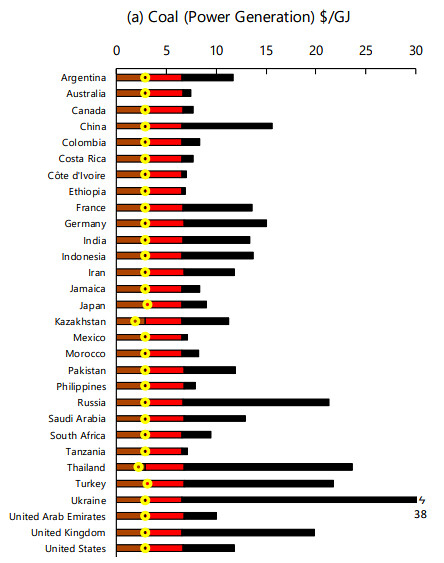 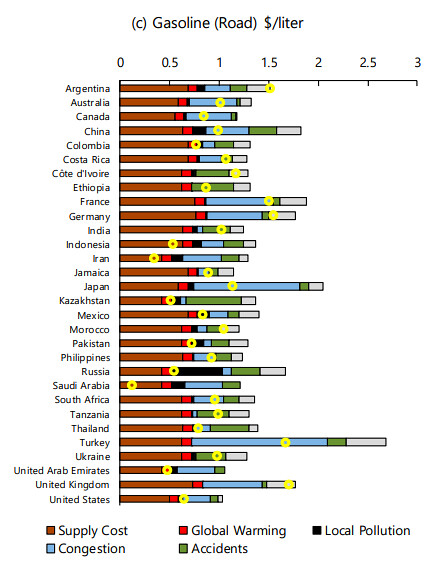 
* Why is carbon pricing in some countries more successful than in others? by Franziska Funke and Linus Mattauch
* The Hidden Subsidy of Fossil Fuels - A new report says that the world subsidized fossil fuels by $5.2 trillion in just one year. But that calculation is less tidy than it seems -  by Robinson Meyer, The Atlantic.
* Walmart Bullied by Government, or Was It? by Pierre Lemieux
* What Can A Research-Minded Metal Detectorist Do In Sweden? Aardvarchaeology – by Dr. Martin Rundkvist
* Fossil fuel subsidies by Max Roser, Our World in Data - nice maps, no real thought as to what an actual "subsidy" is.
Posted by William M. Connolley at 8:37 pm