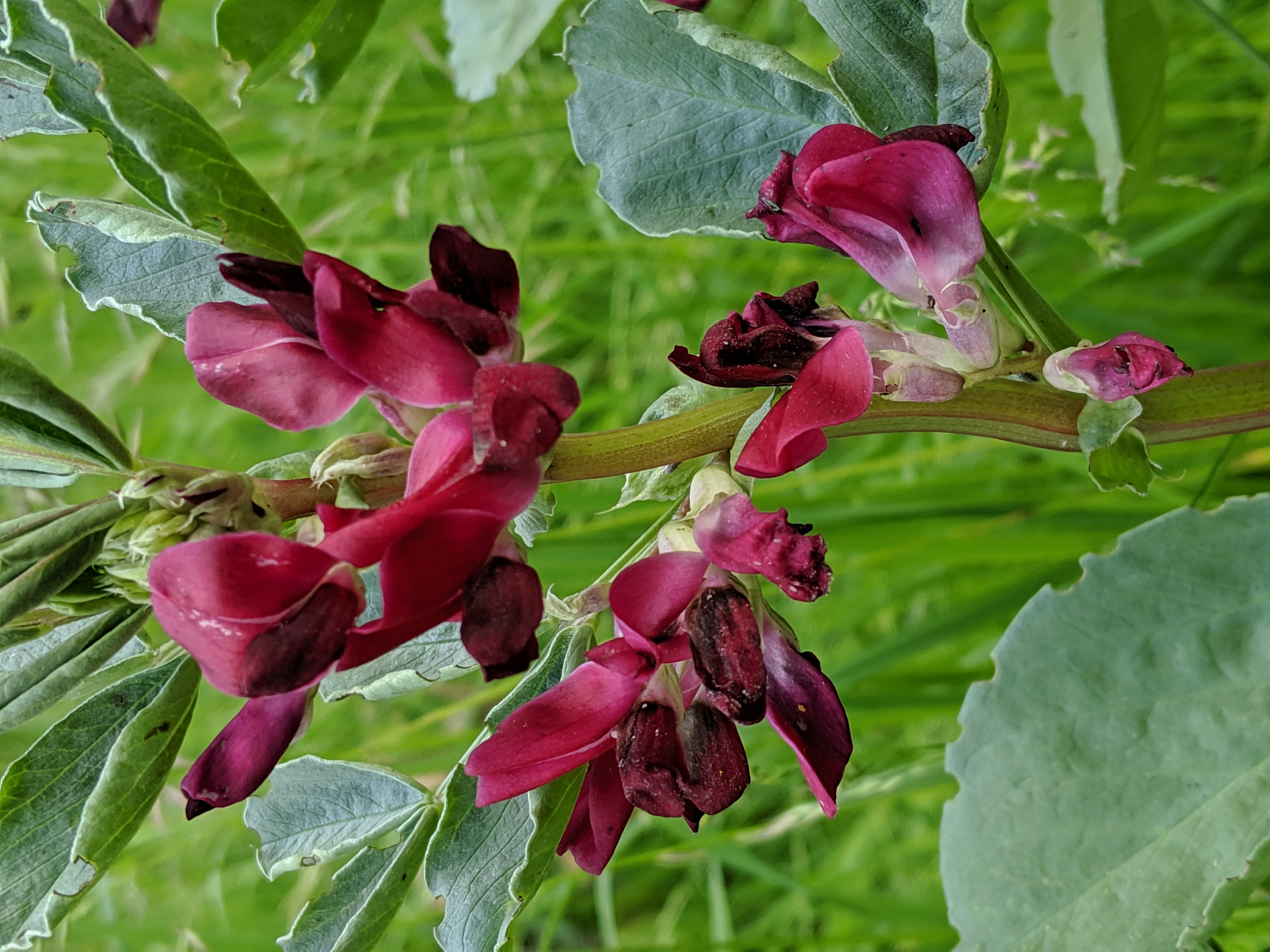 In truely shocking news just in, it turns out that people would like someone other than themselves to clean up their own mess, just like children. Idiot Naomi Oreskes twat1 "A majority of Americans hold fossil fuel companies responsible for damages from global warming", and as far as I can tell she did this with a straight face. The survey is here; the most relevant quote is:

This is all wearily familiar. People won't face up to their own actions and want someone else to blame.


Suddenly struck by a thought, I'll put it here. Left-wingers are generally keen on generally-available abortions, and right-wingers unkeen. Left-wingers correctly point out that making abortions illegal or unobtainable will do little to suppress demand, leading to people resorting to unsavoury methods. Now for the "analogy". I signal it so you won't miss it. Left-wingers are generally keen on schemes to cap interest rates on loans to avoid "predatory" lending, and right wingers correctly point out that cutting off a source of credit will not reduce demand, leading to those seeking credit to turn to less savoury sources. So in one case one side can recognise supply and demand and the inevitable logic, but are unable to apply it to cases where the answer doesn't favour their desired solution.


1. Past tense of the verb "to twit". No insult implied, of course.

Umm, what particular actions do you think we USAnians are refusing to face up to as individuals? (I hold no particular love for Mericans over other nationalities, but am curious.) What part of being born, educated, part of the workforce, married with children, retiring and expiring do we need to apologize for?

I know, lets try and get people to pick from a list of the bits you don't have to apologise for. Let's not mention the bit where the collective "you" choose to wreck the planet rather than make any lifestyle changes.

Umm, where did Earth Day start? What country has lowered their energy consumption per capita more than the U.S.? What country has retired more coal-powered generation plants? I know we're number two behind China in both electric cars and solar power, but number two isn't... horrible.

Who started the dash for coal? Wasn't it the UK? Who pioneered the desertification of the Sahel? the Gobi?

Humans made a lot of mistakes growing up. Some are working harder than others trying to repair the damage.

I have been more critical of my country on a large number of subjects than you will ever imagine. But lazy criticism is just whining.

> are refusing to face up to as individuals?

Errm, it's in the bit I quoted. Have you tried reading it? 6% of you are right, if that's a helpful hint.

"What country has lowered their energy consumption per capita more than the U.S.?"

Depends a bit on how you define the relevant period and the way to measure "energy consumption per capita".

Based on the 2003 and 2014 data shown in the table here:
https://en.wikipedia.org/wiki/List_of_countries_by_energy_consumption_per_capita
*most* countries have outperformed the US.

Absolute? Or relative? And since when? France hasn't used coal since 1990. And the US primarily replaced coal with another (cheaper) energy source it happened to have: gas.

"I know we're number two behind China in both electric cars and solar power, but number two isn't... horrible."

In absolute sense, yes. In relative sense, no.

Norway, the Netherlands, and Sweden are just three countries that have at least two times more EVs per capita than the US (Norway more than a factor 15). Market-share wise, the US isn't in the top-10 for EV sales. In the US this is also primarily driven by California.

Japan, Germany, Italy, the UK, and Australia, to name but a few, have more solar power per capita installed than the US. As % of energy consumption the US does not even appear in the top-20. Many of those ahead of the US are in places were PV power potential is actually lower than for the US (like Bulgaria, Denmark, the Netherlands, Germany, Japan, Romania, Belgium, Switzerland, and the Czech Republic).

The US could do so, so much better, especially with the technological potential it has.

Hang on, in Trump World coal is supposed to be making a comeback: or is that just a line Trump feeds the knuckle-draggers who vote for him to keep them happy?

You have missed the point. Which is not where the money comes from, but where people think the money should come from. As it clear from my quote, most USAnians think the answer is "someone else". In their fantasyland (shamelessly encouraged by pols of all stripes) "fossil fuel companies" have near infinite supplies of dollars to hand out.

But your off-topic point is also wrong. Getting a handle on German's energy subsidies is hard, propabably because they are deliberately obscured for political reasons, but they're of the order of 10's of billions a year (e.g. this). US govt spending on climate satellites... isn't.

"To address these objectives, we reviewed the new NPOESS cost and schedule
baseline and compared it to the old baseline. Then we identified the
factors that contributed to any cost increases or schedule delays. We also
analyzed program cost estimates and project management reports and
interviewed officials from the NPOESS Integrated Program Office, DOD,
NOAA, and NASA. In addition, this review builds on other work we have done
on environmental satellite programs over the last several years.2 As
agreed with your staff members, we plan to continue our oversight of this
program.

We conducted our work at NOAA, DOD, and NASA headquarters in the
Washington, D.C., metropolitan area between November 2003 and August 2004,
in accordance with generally accepted government auditing standards.
Appendix I contains further details on our objectives, scope, and
methodology.

The program office has increased the NPOESS cost estimate by $1.2 billion,
from $6.9 to $8.1 billion, and delayed key milestones, including the
expected availability of the first NPOESS satellite-which was delayed by
20 months. "

Environmental satellites =/ climate satellites. Many can be used for climate monitoring, but are primarily for weather monitoring (and some other things, too, like ozone monitoring).

Not sure why you mention NPOESS, considering it was cancelled in 2010.

Hard to get firm data on Landsat, but it looks like it’s been funded sine 1972 at a fairly robust level varying between one and two hundred million a year in today’s dollars for 40 years. Sort of adds up after a while.

Point being that we Merikins have been paying taxes or this stuff or a whuke without being consulted. I don't mind--I am willing to pay even more. But it night provide an alternate explanation for those survey results.

Umm that should hav read 'for a while'

Yes, and I believe taxpayers are just as thrilled and pleased about tax dollars for anything else as they are about Landsat. Which is to say, apart from social services, not very much.

I think your note is mistaken. "Twat" is a noun referring to the female genitalia, and "twit" is a pretentious Brit with his head up his twat.