The dim and distant history of Global Warming on Wiki: the GW wars 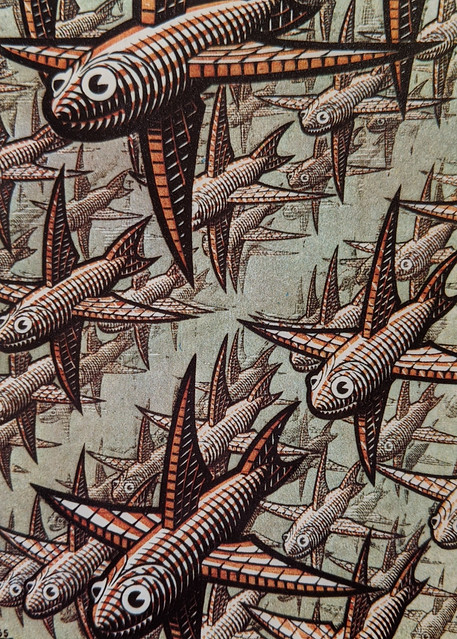 After the intro, the next step really ought to be the development from there. But, perhaps the wars of ~2010 are of more interest; they are for at least one other person, hence this post; and they also seem to be of more interest to me, in that I can be bothered to write about them a bit. From my viewpoint, of course; if you're expecting self-criticism, look elsewhere. There is very little to say that is new; but the material is getting hard to find.

If you look at my talk page, you'll find the case of 2010, Wikipedia:Arbitration/Requests/Case/Climate change, which ran June to October. If you're wondering what I thought about it, you can read my talk page, trawl through my responses at the case, or read what I wrote at the time, They make a wasteland and call it peace; having just re-read that, I haven't changed my mind.

Preceeding, and somewhat overlapping with that, was Wikipedia:General sanctions/Climate change probation/RFC. This was a sort-of attempt to handle the problem within the community, rather than via Arbcomm. It didn't work - we ended up with an Arbcomm case - for a variety of reasons, mostly the entrenched disagreements, but also because of Admin fuckwittery. It is perhaps unfair to single out anyone in particular since the problem was widespread; The Wordsmith and I think Lar spring to mind; but it was a long time ago and I'm afraid I haven't kept the burning flame of animosity as bright as I might have hoped.

Not directly relevant to GW, but affecting my wiki-reputation and so indirectly relevant, was 2009's Wikipedia:Arbitration/Requests/Case/Cold fusion 2, which is the one that got me de-sysopped. I wrote something about that in Up before the beak again; that, too, demonstrated Arbcomm's stupidity, in failing to realise that Abd was a useless twat. Preceeding that was another case, which is hard to interpret unless you know that Giano has a lot of influential friends.

Before that, so long ago that I found it hard to find, was Wikipedia:Requests for arbitration/Climate change dispute. That was a much smaller issue mostly caused by two denialists; it featured the Great Edit War over the Greenhouse Effect article. That case was also poorly handled, though it improved in Wikipedia:Requests for arbitration/Climate change dispute 2 when the revert parole on me was declared a mistake and removed; thnx Stephan. See-also Connolley has done such amazing work...

Returning back to 2010 post Arbcomm, what was the result? Apart from the regrettable scorched-earth stuff, it was a Victory for Science, in that the articles remained sane. There's a long-standing question of why the denialists and nutters fared so badly; not really understanding the science didn't help them, of course; but the exact mechanism or process by which this works out is obscure.

* Wikipedia: the dim and distant history of NPOV

I occasionally trawl through climate posts of that era, usually trying to remember what I wrote at blogs like yours, Keith Kloor's, Lucia's, Bart Verheggen's and Michael Tobis's.

At the time I thought that some day graduate students would write theses galore about the Climate Wars.

Now I marvel at the amount of time and energy expended in Word War X.

People are writing about you and your BAMS paper with Peterson & Fleck: