The flower of justice is peace 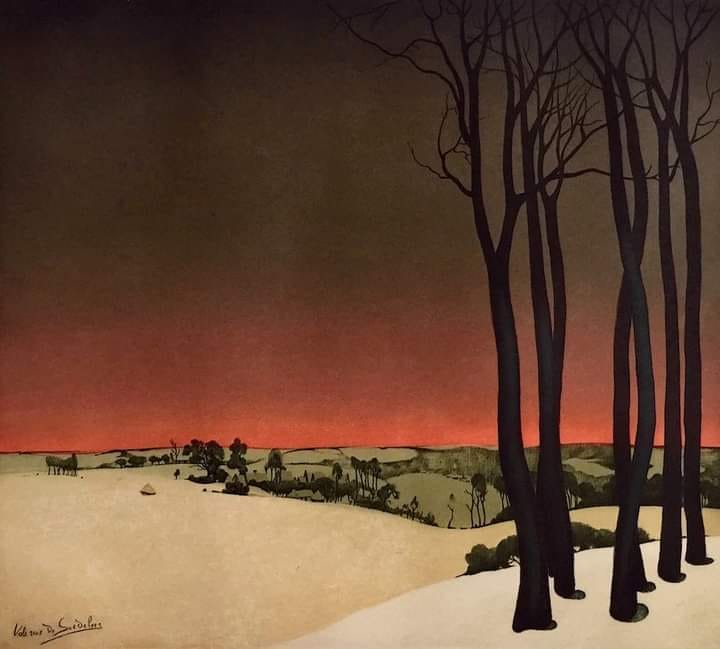 Ann Leckie, Ancillary Justice, of course. And The flower of propriety is beauty in thought and action. After that it goes a bit wacky but it is good that far. Not something my younger self would have liked. It is perhaps a little early but I wonder if the lack-of-concern for gender is a dig at, or a reaction to, some of the modern wokeness? Anyway, none of that is what I wanted to say, which was really to natter about fusion for a bit, since it is in the news and I really ought to write at least something in February.
So how about Magnetic control of tokamak plasmas through deep reinforcement learning? This seems dead impressive to me, but what do I know. Having trained it up, it was run on the Tokamak à configuration variable and seems to have done well. Something like this - by which I mean, more intelligence rather than just more power - seems to me the kind of kicking that fusion needs, if it is ever to go anywhere. Or in a different way, as Paul Graham said, Another sign that fusion is really coming this time is the sense that there's a race happening. One never felt that in the days when fusion was perpetually 30 years in the future. Not that there isn't rather a lot still to do, like actually extracting energy; and a fair chance that solar will just supply what we need before fusion is finished.

1. The picture is Winter Landscape by Valerius de Saedeleer via TF. A gloomy sort it would seem.

* when a governmental institution is given a categorical mandate – whether to deal with pollutants, discrimination, crime, homelessness or other problems – the incentives are not the same as when private individuals or private organizations face an incremental problem requiring an expenditure of their own money, as distinguished from spending taxpayers’s money... CH.