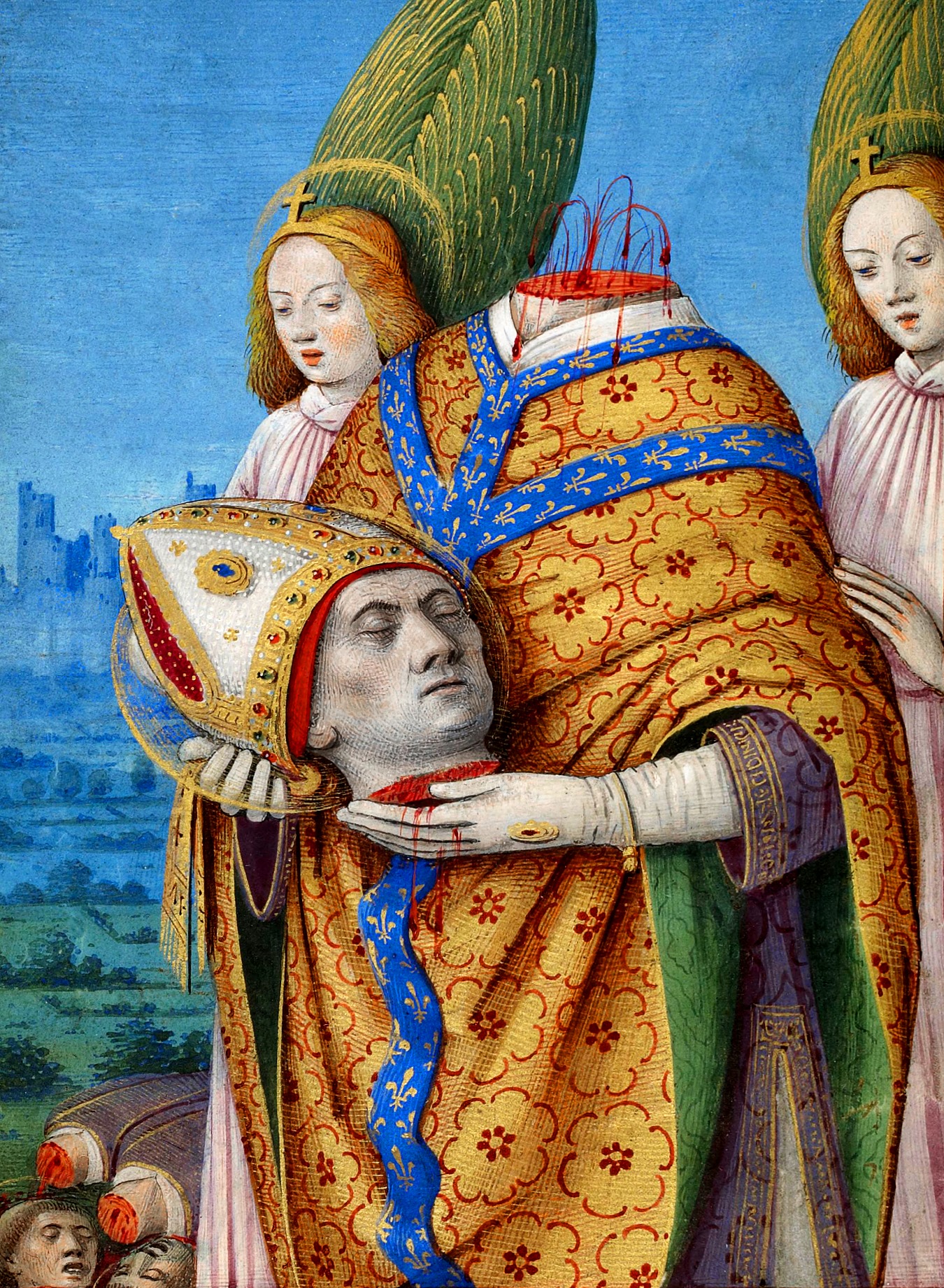 Or; "Pielke shumps the jark?". Stoat is the blog of record, so I feel obliged to record the strange disappearance of Roger Pielke Jr, at least in his Twotter incarnation. Some might say that this sad tale deserves to be passed over in silence, and indeed most people do seem to be doing that, but it is so easy to forget, so that seems wrong. Speaking of memory I'm re-reading Proust again; I thought you'd like to know that.

Over at Curry's I discover what I think is the best / only extant account of the endgame: I was watching in real time as Roger Jr. melted down on Twitter. First he “doxxed” a load of folks and got his account suspended for violating Twitter’s terms and conditions. Once his account was reinstated he announced he was taking a leave of absence, then apparently closed his account voluntarily. If you know of a better one, do tell1. That the account is now gone appears to be true.

On the 5th of Feb RP was engaging in bizarre puffery of Curry to which I brilliantly replied "I don't think that's true. She didn't reach the top; middling, perhaps. And I doubt the "many important papers" bit; care to name any? And more recently, some trash e.g. https://wmconnolley.wordpress.com/2013/10/17/wyatt-and-curry-part-ii-not-waving-but-drowning/. Strangely, no-one did care to name any of her epoch-making papers.

On the 7th he was laying into Skeptical Science; to which I made the brilliant reply Oh, FFS: sharpen your reading skilz. No, that isn't what they say. My recollection was that I was replying to his misinterpretation of the SkS "misinformer" page2; you still get to see his misinterpretation because it's on Forbes. Seeing that, I couldn't decide (Feb 9th): Weird. Is RP jumping the shark, falling off the deep end or just trolling?. My best guess was going to be "just trolling" but it seems he was rather more serious than that3. I think this then segued into meltdown, from insisting rather too insistently that of course he was entirely right about all this.

Prof. Matthew Nisbet is a twat


Well come on, who puts their prof-ism in their Twatter handle?4 Also, he's a Professor of Communication; case closed. Not only is he a twat, he's also an idiot, in evidence of which I put forward "as wealth continues to concentrate among a few politically active billionaires, philanthropists are likely to surpass national govts" in defining the climate agenda. But that wasn't my point; my point was that he appears to have taken on the role of annoyer-in-chief for ATTP and AD with Twits like ...@rogerpielkejr has played a valuable service in committing his career to this role, inspiring & informing the types of innovative, self-reflective thinking needed to identify new solutions + new alliances. See for example this recent piece. I quite like RP's pieces, but self-reflective is the last thing I'd call them; PMN doesn't seem the sort of person who would recognise SR if it hit him in the face with a haddock. "New alliances" is also odd, unless it's referring to the RP article posted "by request" over at the Dork Side. Or you may prefer the GWPF version.


AukeHoekstra thinks RP has "has now been shut out of twitter for reasons I find questionable". That's based on RP's Forbes column (the one that, ironically, ends "Follow me on Twitter"). I think AH has misinterpreted RP's words, but now I look again, I think RP's words are deliberately ambiguous and designed to support the misinterpretation AH has made.

But if RP was just locked out, his account would still be there. I don't think Twitter would have deleted it.

Uupdate: it appears I have convinced AH :-).
Uuupdate: here's an example of what a suspended account looks like.

Update: the Return of the Native?


He seems to be back. The profile says "Joined February 2012" and he has zillions of followers, so it's probably the same account. But his first Twat seems to be from March 22nd 2020.

Bad news for the Pielkemeister: he is being defended by the GWPF and Laframboise. With friends like that...


* Trump and science: malice or indifference?
* Curry jumps the shark
* My Unhappy Life as a Climate Heretic
* RP in Bloomberg: Good News And Bad News As Carbon Dioxide Emissions Grow More Slowly Than Models Predict - 2020/02/18 - so he's deffo not completely gone. Ironically, the piece ends "Follow me on Twitter"; someone is using an out of date template.
* ‘Eugenics is possible’ is not the same as ‘eugenics is good’
* Moral Approximates by Bryan Caplan
* How to Write Usefully - Paul Graham

3. Notice that Curry pops up with her malign Mann obsession in the middle of this stuff.

4. Also, he looks terribly young... and, he isn't a prof. He is an ass prof, which is rather different.
Posted by William M. Connolley at 9:44 pm

I've lost it in the blogosphere, more than once. If memory serves (and depending on your characterization) perhaps you have as well.

Pielke has taken enough crap over the years to justify at least one meltdown a decade, probably more.

More like Au Revoir. I'm pretty sure he'll be back.

Yeah, I have a lot of sympathy for him, but he did rather strain it recently. I don't think I've ever melted down myself, though that might depend on what you count.

I'm probably just being dense, but who is PNT at the end of your post?

Oh, FFS, do you realise I managed to read your comment and respond to it without realising I'd got the acronym wrong? I've corrected it now, sigh.

I had guessed that that is who you meant. I was trying to construct some clever reason why you'd chosen to highlight the first and last initials of his last name, but couldn't quite work it out. I assumed you had a some clever and subtle reason :-)

We are waiting for your take down of Freeman Dyson

As the proud author of "the best / only extant account of the endgame" I can give you chapter and verse on Jr.'s "meltdown" if you so desire?

For now I have just reminded Auke on Twitter that one of Roger's early ploys was to redistribute the (in)famous Skeptical Science "Nazi role play" images.

Freeman will be greatly missed for the great physics he did, and the great prose he wrote, in the 20th century.

I really like and will really miss Freeman Dyson.

I agree with Au Revoir. He claimed to quit climate change a while back but apparently decided the spotlight was too much to miss.

He'll eventually be back with morally dubious claims at (or beyond) the edge of believability. I can only hope he finds some honest work instead. Colorado is beautiful, if he's still there, there's got to be something else he can do.