Climate change: Govt policies 'can do more harm than good' 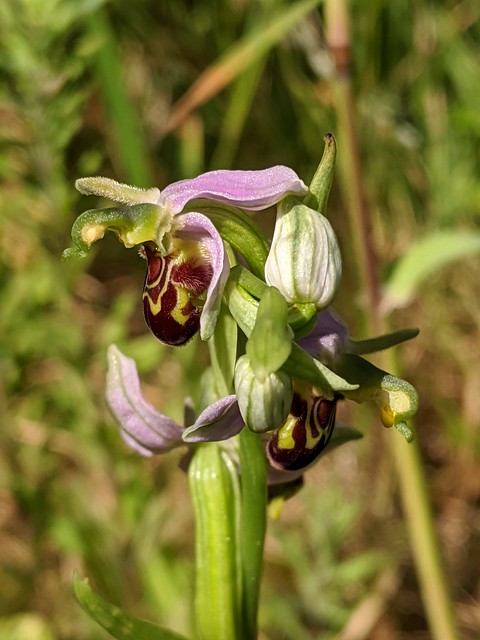 Or so says Aunty. Although not quite in those words of course. Aunty is a creature of govt and would not be so ungrateful. Instead, the actual headline is Climate change: Planting new forests 'can do more harm than good'. However if you read past that you get financial incentives to plant trees can backfire and reduce biodiversity with little impact on carbon emissions... The study looked at the example of Chile, where a decree subsidising tree planting ran from 1974 to 2012, and was widely seen as a globally influential afforestation policy... lax enforcement and budgetary limitations meant that some landowners simply replaced native forests with more profitable new tree plantations... "If policies to incentivise tree plantations are poorly designed or poorly enforced, there is a high risk of not only wasting public money but also releasing more carbon and losing biodiversity," said co-author Prof Eric Lambin, from Stanford University. "That's the exact opposite of what these policies are aiming for." So, usual stuff: govt screws up by getting the incentives wrong. Cue howls of outrage: it isn't the policy that's wrong, it is the evil people taking advantage of the incentives. But there will always be such people; the best you can do is not to be idiot enough to encourage them. The actual paper is Impacts of Chilean forest subsidies on forest cover, carbon and biodiversity by Robert Heilmayr, Cristian Echeverría and Eric F. Lambin.

That was part one. Part two is: A second study set out to examine how much carbon a newly planted forest would be able to absorb from the atmosphere... the researchers looked at northern China, which has seen intensive tree planting by the government because of climate change but also in an effort to reduce dust from the Gobi desert. Looking at 11,000 soil samples taken from afforested plots, the scientists found that in carbon poor soils, adding new trees did increase the density of organic carbon. But where soils were already rich in carbon, adding new trees decreased this density. The authors say that previous assumptions about how much organic carbon can be fixed by planting new trees is likely an overestimate. But the relevant figure, if you're interested in CO2 levels and attempting to assert "more harm than good", is new CO2 fixed versus any soil C lost, which of course Aunty doesn't give. Neither does the abstract of the paper. It does however say By extrapolating the sampling data to the entire region, we estimate that afforestation increased SOC stocks in northern China by only 234.9 ± 9.6 TgC over the last three decades, so the net effect even just in the soil was still positive. I don't know why they say "only"; perhaps they were expecting a larger number; if so, they don't give it. The paper is Divergent responses of soil organic carbon to afforestation by Songbai Hong et al..

You be the judge. But an improvement on the Beeb's, I'd say.