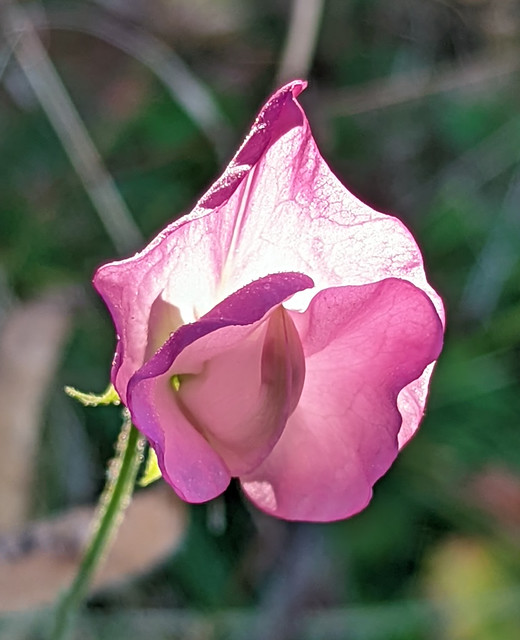 When I wrote Who knew what when? I lightly skipped over the 1992 supplement. Because, it didn't really say much. I can prove that, cos wiki sez The major conclusion was that research since 1990 did "not affect our fundamental understanding of the science of the greenhouse effect and either confirm or do not justify alteration of the major conclusions of the first IPCC scientific assessment" - though as it happens I wrote that. My recollection is that 1992 added transient simulations. Which means that

the evidence from the modelling studies, from observations and the sensitivity analyses indicate that the sensitivity of global mean surface temperature to doubling CO 2 is unlikely to lie outside the range 1.5 to 4.5°C,

global mean surface air temperature has increased by 0.3 to 0.6°C over the last 100 years; the size of this warming is broadly consistent with predictions of climate models, but it is also of the same magnitude as natural climate variability. Thus the observed increase could be largely due to this natural variability; alternatively this variability and other human factors could have offset a still larger human-induced greenhouse warming; the unequivocal detection of the enhanced greenhouse effect from observations is not likely for a decade or more.

were unchanged. That then leads me to need to explain away (because I've been going on about it recently, wrt 1995) The Economist's

In 1992, when the CO2 level had reached 356ppm and evidence of anthropogenic warming was, if not overwhelming, definitely discernible, the leaders of the world agreed to do something about the potentially catastrophic course they had more or less unwittingly embarked on. In the un Framework Convention on Climate Change (unfccc) agreed upon at a summit in Rio de Janeiro that year, they committed themselves to the “stabilisation of greenhouse-gas concentrations in the atmosphere at a level that would prevent dangerous anthropogenic interference with the climate system”

How do I do that? I go with my previous although human-caused warming wasn't clearly visible by, say, 1990; nonetheless the principle that emitting large and increasing amounts of CO2 was indeed clearly visible by then, and well agreed on. So the Economist is wrong, if by "definitely discernable" they are referring to the anthropogenic signal in the climate; and this is the most natural interpretation. But if you were to mean the principle that increasing GHGs would affect the climate, then yes that was already "discernable" by 1992; enough to explain people being bothered enough to set up the UNFCCC.

Pic: a late sweet pea from a week or so ago.

* Law is Hell by Bryan Caplan