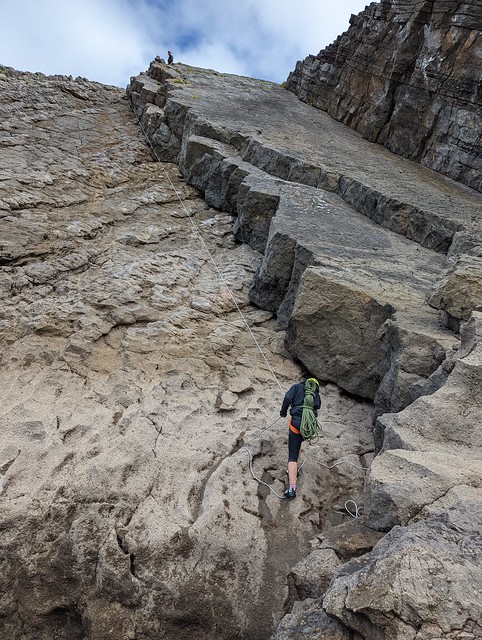 I must be getting old; or the GW wars are getting old; it seems to be more obituaries than births nowadays. The latest to shuffle off this mortal coil is Tim Ball, who may perhaps be most notable for the number of times he has bounced in and out of wiki. Like a rubber ball, geddit? Anyway, he is there now but not here, so to speak. And as we speak, the talk page is trying to find a [[WP:RS]] for his passing away, the Dork Side not being considered suitable1.

As a tribute to him, I can imagine no better memorial than the Youtube video that WUWT recommends, especially TB himself speaking. TB leads off with Global Cooling, but as you'd expect, doesn't talk about the science, instead he talks about a pop book: Lowell Ponte's The Cooling. Then there's a pile of paranoia about Maurice Strong. Then (15:20) he confuses the radiative effects of clouds with those of humidity. Then some paranoia about Soros. Then I got bored.

* Mann vs Ball dismissal: the transcript

* No, a cherry-picked analysis doesn’t demonstrate that we’re not in a climate crisis - ATTP. Though I still find all the stuff I read on TC's etc deeply unconvincing; e.g. Hurricane Ian is no anomaly. The climate crisis is making storms more powerful by Michael E Mann and Susan Joy Hassol.

* Latour has kicked it, too. As RS notes.

* What Conservatives Have Forgotten about Subsidiarity and the Common Good.

* The End of History and The Last Man and Liberalism and Its Discontents.

* Governments do not stabilize markets by Scott Sumner.

1. Finally, there's an obit in the Winnipeg Free Press.

TB was one of the people that gave scepticism a bad name. I never heard him say anything that wasn't utter drivel.