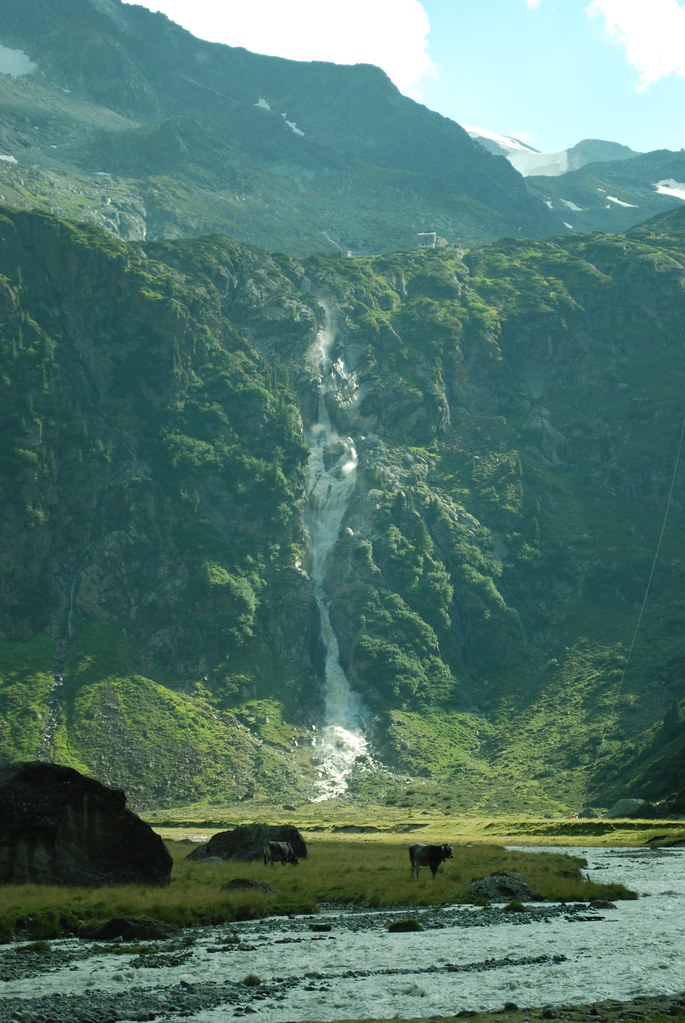 Is a 2009 post by Paul Graham. I read his Hackers and Painters in 2008 and recommended it then. I return to him via johnlawrenceaspden but I don't want to go down that road now; instead, I want to look at the identity post:


any mention of religion on an online forum degenerates into a religious argument... people don't feel they need to have any particular expertise to have opinions about it. All they need is strongly held beliefs, and anyone can have those. No thread about Javascript will grow as fast as one about religion, because people feel they have to be over some threshold of expertise to post comments about that. But on religion everyone's an expert... Politics, like religion, is a topic where there's no threshold of expertise for expressing an opinion.

And - as I'm sure I've bemoaned in the past - you could add global warming to the list. PG continues with some of the obvious explanations for why those topics end up like this:


they deal with questions that have no definite answers, so there's no back pressure on people's opinions. Since no one can be proven wrong, every opinion is equally valid, and sensing this, everyone lets fly with theirs.

And one could include GW by replacing "definite" with "currently well-known from observation". But this doesn't quite satisfy him, since he observes the obvious, that other issues with unclear answers don't end up such a mess. Instead, he offers:


they become part of people's identity, and people can never have a fruitful argument about something that's part of their identity. By definition they're partisan... you can have a fruitful discussion about a topic only if it doesn't engage the identities of any of the participants. What makes politics and religion such minefields is that they engage so many people's identities.

I think that's correct; or at least part of the correct answer. PG deduces from this that:


If people can't think clearly about anything that has become part of their identity, then all other things being equal, the best plan is to let as few things into your identity as possible.

Because if you do that, you'll be able to think clearly about as many things as possible. Do you see where this is going now? Oh, good. Just in case you don't, I refer you to stuff like Rejecting Climate Change: Not Science Denial, but Regulation Phobia? where I've been criticising "my own side" and getting nothing but grief for it. To be fair, I've probably forgotten why I thought it was a good idea, but the PG post provides part of the answer: I'm complaining about people who have gone off and let too much GW into their identity.

You weren't expecting a fully formed coherent system of thought, were you?

On a different matter, William, Euan Mearns on his Energy Matters blog stated that convection is the major means of transporting heat from the surface to the top portion of the troposphere. While that sounds plausible, I attempted to find some confirmation and occasioned across a maybe relevant citation which seemed to have your name attached to it.

But now I lost it. Would you care to comment on Euan Mearns' assertion?

It is certainly true, though I can't find myself saying it anywhere. I'm pretty sure I have previously said (copying others) that in the "idealised greenhouse effect" model, the "surface" can be effectively thought of as some level in the troposphere, since the sfc and the mid-troposphere at least are convectively coupled. At least in the tropics.

https://en.wikipedia.org/wiki/Idealized_greenhouse_model second para of intro alludes to this.

Of course, Euan Mearn's later comment (where he says "convective pattern of the atmosphere and oceans is what dominates climate change, not GHG") is wrong. Convection certainly plays a key role in setting the lapse rate (temperature gradient in the atmosphere) but it doesn't set where the radiation escapes to space - this is set by the GHGs. Adding more GHGs increases the height at which (most of the) radiation escapes to space and - because the lapse rate rate is largelly controlled by convection - increases the temperature of the surface.

Thanks; I'm only seeing the climate bit, and "Changes to the convective pattern of the atmosphere and oceans is what dominates climate change, not GHG. The Greenthinkers banish this fact to the back of their minds." is indeed pretty silly, as well as childish.

I may be being too generous with the energy bit :-) I have heard from others that it can be sensible, but I find it hard to pay much attention to someone when they talk nonsense about stuff I think I understand reasonably well.

Changing a cartoonists mind can be very hard work.

I follow the Energy Matters blog for the contrarian analysis of various aspects of, principally, electricity generation and distribution. It is quite sensible in the main for an effort by two geologists.

The contrarian aspects of attempts at climatology help sharpen my understanding by trying to discover what is wrong with it. That's fairly difficult so an interesting challenge.

This latest point came up while defending the idea that we are now headed toward the climate of the mid-Pliocene. I have summarized a thesis on this in
http://bravenewclimate.proboards.com/thread/561/back-future
where others may now comment. Politely as always.

"convective pattern of the atmosphere and oceans is what dominates climate change, not GHG"

Sounds like the equivalent of saying "I didn't smash the plate on the floor. Gravity did it."

Apparently that is a quote from Sir John Houghton, although I don't know when or in what context. In any case it shouldn't be dismissed.

I've just been looking up some of what John Houghton has written and it seems to quite standard. I can't find that particular quote, though. Probably taken out of context, or misunderstood.

Hmm yes. Google doesn't find it for me and I'm rather dubious JH said it. I am however quite prepared to believe that JH used all or most of those words in a single sentence or paragraph and someone either with bad intent or without understanding has paraphrased his words into that.

Thank you for your help.