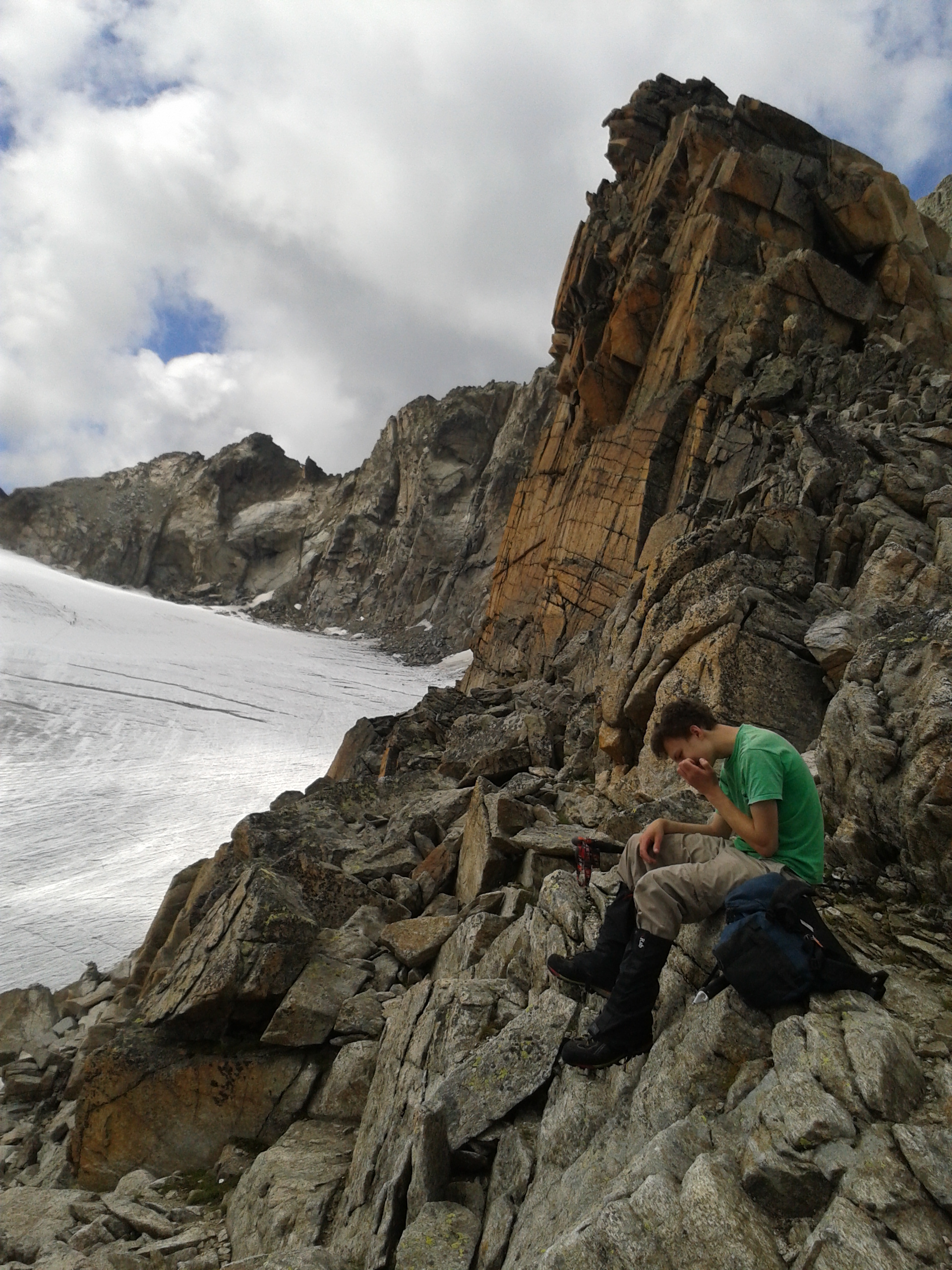 Gosh, how exciting! A little while ago I noticed several posts and twits about ocean heat content, which I ignored, because it is dull. But now it turns out to be exciting, because someone has stolen RP Sr's idea! (archive, since the Peilke's do not have a stellar record on keeping blogs going). Well, you can read RP Jr for his opinion (I found this via Retraction Watch).

My memory of this is having long, ultimately fruitless arguments with RP Sr (all arguments with RP Sr were ultimately fruitless) pointing out that OHC was undoubtedly a very nice thing, but the time series wasn't as long as the sfc temperature one and so wasn't so useful. So I can confirm Jr's point that Sr was indeed very interested in the idea quite some time ago. Looking back for posts of mine on the issue I don't find much. Here's Detecting anthro change from 2005 - Barnett; and Hansen, not RP - gosh, can you imagine a time so far in the past that people were interested in detecting climate change? I also find this from 2007 which is interesting only insofar as it refers to, e.g. http://climatesci.colorado.edu/2007/12/02/misinterpretion-of-reality-check-1-by-william-m-connolley-on-the-weblog-stoat/http://climatesci.colorado.edu/2007/12/02/misinterpretion-of-reality-check-1-by-william-m-connolley-on-the-weblog-stoat/, which sadly seems to have vanished from the wub. I hate it when people don't take care of their old blogs, couldn't he take the trouble to archive things properly?

Jr presents Sr's brilliant idea as originating in BAMS in 2003. Which is an odd idea; the idea of detecting change through the oceans isn't exactly a difficult one; it seems unlikely that was the first occurrence of the idea; and indeed, the presence of "Barnett, T. P., D. W. Pierce, and R. Schnur, 2001:
Detection of anthropogenic climate. Change in the world’s oceans. Science, 292, 270–274" in the reference lists suggests otherwise.

The paper that raises Jr's ire, Taking the Pulse of the Planet, seems as stupid as the original pushing. Let me share some of their brilliant game-changing insights with you: we suggest that scientists and modelers who seek global warming signals should track how much heat the ocean is storing at any given time. What, really? And apparently they're so convinced that this is a new idea that they go on termed global ocean heat content (OHC). Err, there's a f*ck*ng wikipedia article on Ocean Heat Content, you really don't have to treat the idea as though it's new (yes, yes, I know; I exaggerate for effect. But still). Anyway, as it happens, scientists already do track OHC so there is no particular need for EOS to suggest they start.

Looking further, the even the dispute doesn't seem original. In Pielke Senior has a blog, I find... well, more links to dead RP blog posts, archive your stuff children, it is really annoying when you don't [Update: thanks to L, here's an archive of the wayback machine's copy.]. Anyway, I do find this rather delightful review comment, whose full context future historians of really rather dismissive reviews will doubtless find enthralling: The exchange is not worthy of publication. In fact, I do not understand why P&C even wrote their piece in the first place. They continually destroy whatever point they had in mind by noting Hansen ‘did it right’... None of the participants in this pathetic exchange seem to have the slightest clue about the large decadal noise that exists in the oceans and some ocean models.


* Pic: Daniel, 2015, Stubai, on the wand leading to the Lisenserfernerkogel, I think. Normally snow covered but it was a dry year.


* Oh no, not again - not really relevant to anything, but I like my "RP Sr’s one-man kamikaze attack against the IPCC continues".
* ATTP notices that it doesn't get better. Weird, that.
* Pielkes all the Way Down - Only in it for the Gold, Friday, August 14, 2009

Demonstrates that h-indicies and citation counts are irrelevant.

k-index should be h-index

So who is this "Risk Frontiers" group you link to?

-----quote-----
We would also direct readers to Roger's book entitled: The Rightful Place of Science: Disasters and Climate Change as the most accessible and thoughtful compendium of research in this area and of discussion as to the correct role of science in informing political debate and policy in contentious and important areas like global climate change.
----end quote-----

That's a very confusing comment. "you" would naturally refer to me, but I find no such link. RP Jr links to it, assuming you mean http://archive.is/yD5sL.

RP Sr has also argued that the proper metric for global warming is moist enthalpy. I wonder if our documentation that moist enthalpy is increating, http://onlinelibrary.wiley.com/doi/10.1029/2011GL048442/full, changed his view of that metric?

The Wayback machine archives posts for you.
Historic RP pages can be found there: https://web.archive.org/web/20060914071450/http://climatesci.atmos.colostate.edu/?p=22