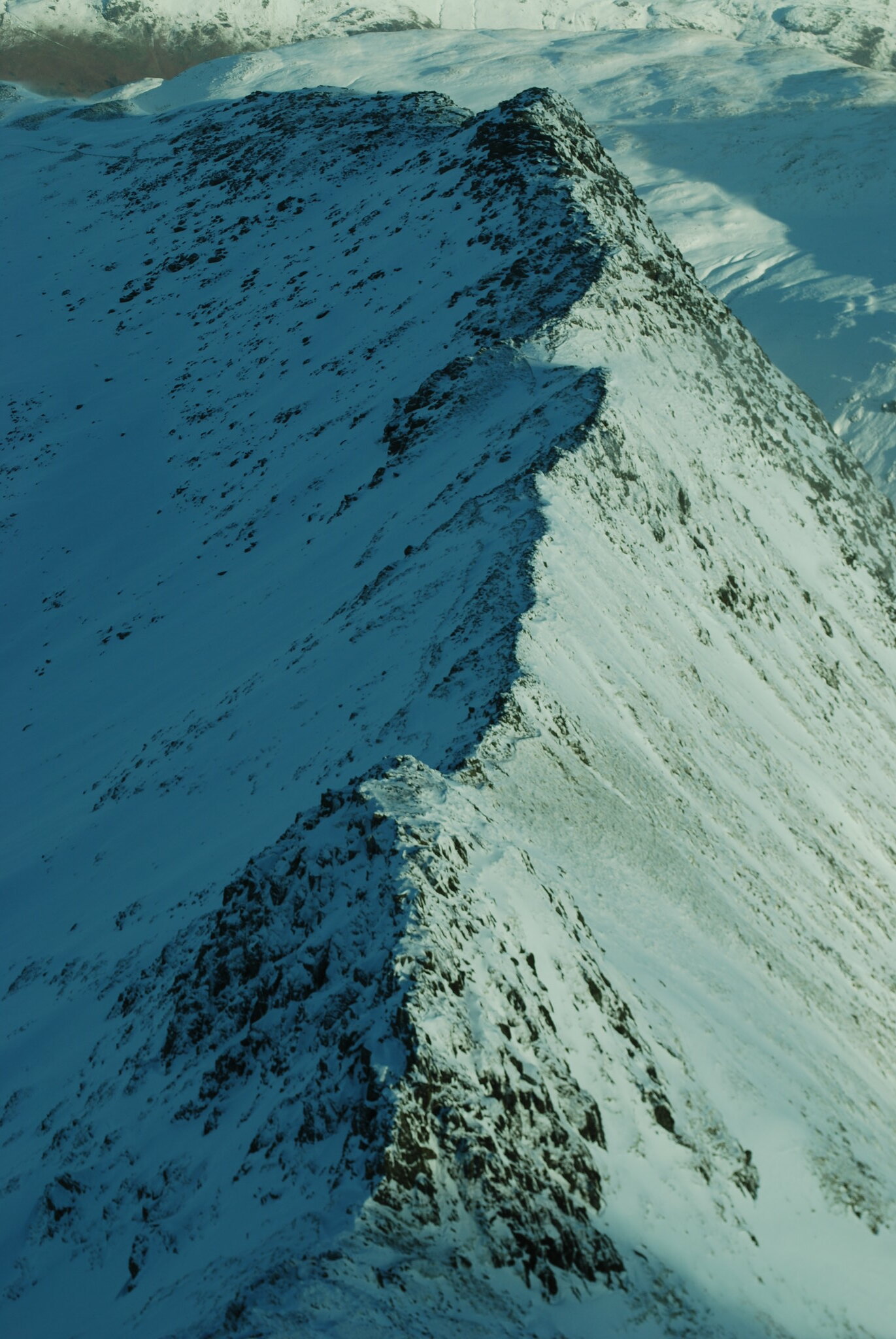 Did you notice? Did the entire blogosphere just not care?1; July 2017 apparently. It passed me by. Ah well, BLP no more.

Via the wiki page, I found this exchange at the Graun between deF and "Dr Jean Paultikof" (who she? Oh, she's actually Jean Palutikof, or so I'd guess. That's taking Graun-like miss-spellings to a rather impolite level, I'd say). The exchange itself is stereotypically stupid, the usual dumbed-down nonsense thought fit for the eyeballs of the proles. Captioned In this week's email exchange, Dr Jean Paultikof and Dr Chris de Freitas discuss the causes and consequences of global warming, it starts (from JP) with "Here, the weather's been sweltering. In the UK on Sunday, the daytime maximum exceeded 100F (to 38.1C) for an official first time. In Paris, the Sunday night minimum was a record 25.5C". FFS, what a waste of space; deF has no trouble at all batting that back: "Here in the antipodes, it is currently uncomfortably colder than average. I don't mind saying that I would rather be in Clacton."

Anyway, the bit I wanted to pull out was this from deF:

There is no proof that humans are affecting global climate. The IPCC 2001 report endorses this view. It states: "The fact that the global mean temperature has increased since the late 19th century, and that other trends have been observed, does not necessarily mean that an anthropogenic [human-induced] effect on the climate system has been identified. Climate has always varied on all time-scales, so the observed change may be natural."


That's from the TAR. JP rather weakly rebuts that with The IPCC 2001 report also states: "Most of the observed warming over the last 50 years is likely to have been due to the increase in greenhouse gas concentrations". But that isn't the real answer; the real answer is: deF, you're a misleading lying-by-quoting-out-of-context denialist. Because the text deF quotes above is most of the first para of a little Detection and attribution section, but he omits the revealing last sentence: " A more detailed analysis is required to provide evidence of a human impact". The IPCC report is not endorsing deF's wacko views; instead, the bit he's quoted grossly out of context is simply a generic expression of truth. Elsewhere, we get the results of the "more detailed analysis" that deF has mysteriously missed: and it's the familiar:


and so on and so forth. The motto from this is obvious: only an idiot gets their science from newspapers.


1. The Watties cared. At least a bit. Though not enough to spell his name right the first time round, it seems. Although just like Robert Carter, although they big him up as "Prominent New Zealand scientist" you'll notice that they can't actually find any of his science to mention.

When Tim Ball passes use this headline ...
Tim Ball considered beyond incredibly stiff

No wonder the gods are angry with the Watties

Mostly de Freitas' stuff is not even worth the spit necessary to get rid of it. The mistake Dr. P makes is to try and engage rationally with it.