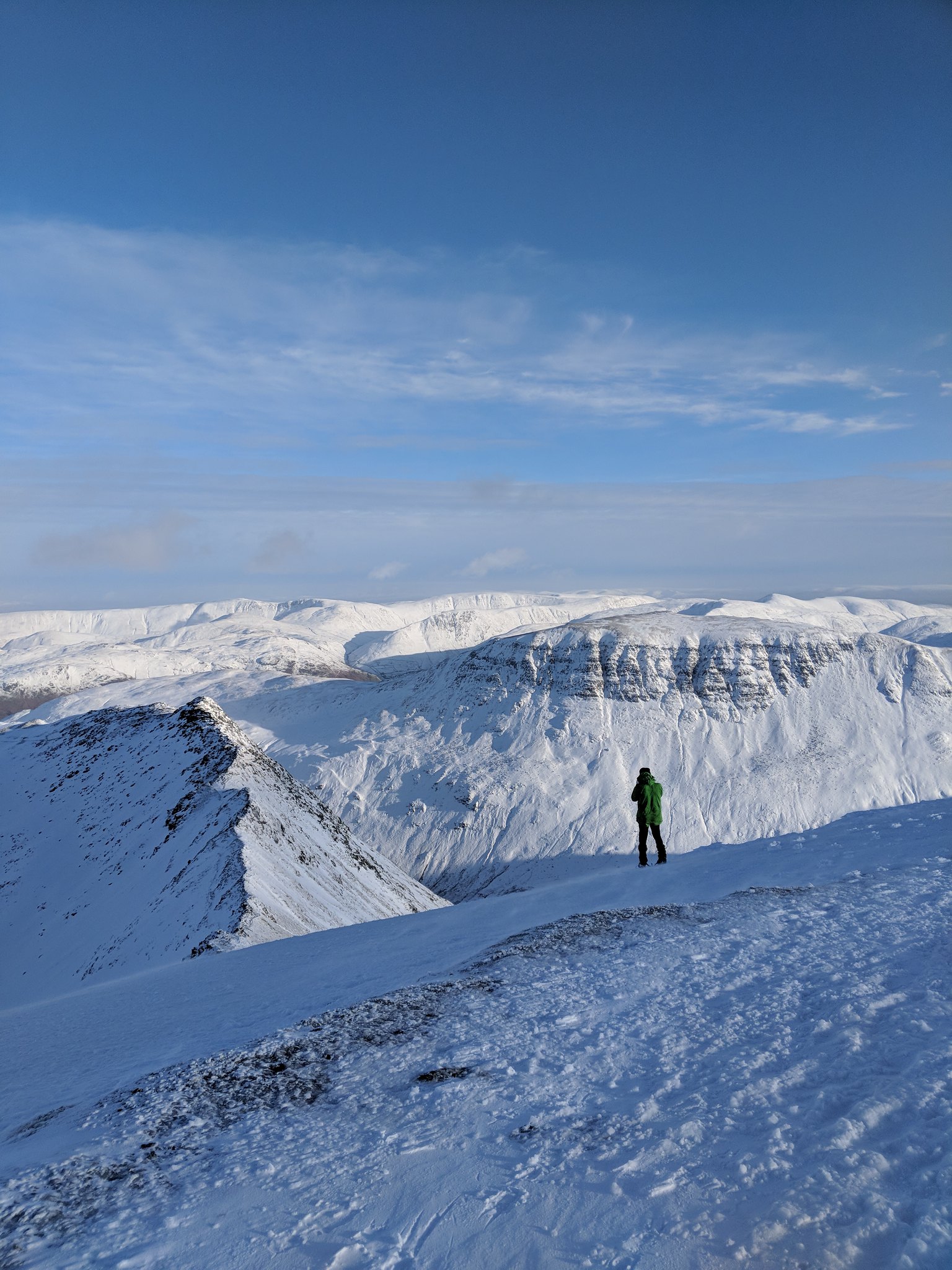 There's been a long-running lawsuit of Andrew Weaver against Tim Ball, who said naughty things about him. For background, or the-right-guys-won, see the Smoggies or Sou or doubtless others. And you can read the judgement itself. If you'd like to be told that TB won, then WUWT is your source; or in somewhat more detail, but be careful how much of that you read because even they can't help but quote some incriminating material. Judith Curry has a reasonably balanced set of quotes which cannot but look bad for TB, but of course she can't help veering off to her hobby-horse, Mann. The main substance of the judge's conclusion is that

the Article is poorly written and does not advance credible arguments in favour of Dr. Ball’s theory about the corruption of climate science. Simply put, a reasonably thoughtful and informed person who reads the Article is unlikely to place any stock in Dr. Ball’s views, including his views of Dr. Weaver as a supporter of conventional climate science. In Vellacott v. Saskatoon Star Phoenix Group Inc. et al, 2012 SKQB 359 [Vellacott], the court found that certain published comments were not defamatory because they were so ludicrous and outrageous as to be unbelievable and therefore incapable of lowering the reputation of the plaintiff in the minds of right-thinking persons (at para. 70). While the impugned words here are not as hyperbolic as the words in Vellacott, they similarly lack a sufficient air of credibility to make them believable and therefore potentially defamatory.


There is more, which I'll get to, but that's the main point; and of course, it is the version that makes Ball the loser: his article cannot be defamatory, because it isn't credible to any but the credulous.


FFS. Weaver took the bloody thing to appeal and won, so it's now back to the lower court who are doubtless overjoyed to see it again.


I think the judge did the right thing with this finding. I've seen a couple of comments suggesting that AW might appeal, with the amusing consequence that AW would have to argue that TB was credible, and TB's defence have to argue that he wasn't. I think that would be a bad idea; it would be taking the piss, and I doubt the judgy world take that kindly. Specifically - and here I'm channelling Law: it's origin growth and function by James Coolidge Carter - the law is there primarily so that the reasonable expectations of reasonable people might be upheld, and violence be prevented. Not to deliver Great Justice. And so it is the duty of the law to get out of the way, if it can. Also, it is the duty of the law to try to avoid deciding things outside its provenance, which includes Science. Since the judge is able to decide that the article is not credible (note that, at least on my swift reading, he found it sufficient to declare the article not credible, and didn't need to declare TB not credible) he doesn't need to trouble himself with balancing the various scientific facts.

The other good finding, although I think this was secondary, was that despite professing to have been “saddened, sickened and dismayed” by the Article, I am not satisfied that Dr. Weaver himself perceived the Article as genuinely threatening his actual reputation. As noted, Dr. Weaver has been actively and publically engaged in the climate change discussion for many years. That included endorsing political candidates who advanced policies he agreed with and opposing candidates with whom he disagreed. It is also quite apparent that he enjoys the “thrust and parry” of that discussion and that he places little stock in opposing views such as those espoused by Dr. Ball, which Dr. Weaver characterized as “odd” and “bizarre”. Dr. Weaver went so far as to post the Article on his “wall of hate” located outside his office, alongside other articles and correspondence from “climate doubters”. It is apparent that he views such material as more of a “badge of honour” than a legitimate challenge to his character or reputation. That mixes up, possibly deliberately, two things: one, only slightly regrettably, the idea that if you're part of the cut-n-thrust you've got to expect some cuts. The other, better, that if you stick someone's stuff up on a noticeboard you can't really be taking it that seriously as a terrible attack. Also paras 66-71 are worth noting: the judge thinks AW over-construed the article.


The lawsuit dragged on since 2011; law is like that. In this case, it was probably beneficial. TB had it hanging over him, and it probably restrained him. He issued an apology, I'd forgotten about that (see para 30). In the meantime, the world has moved on, the std.GW science is more solid than ever, and no-one really gives a toss what TB thinks any more.

Was the Judge in any way qualified to comment on Dr. Ball's scientific opinions? Isn't it possible that this baby-splitting decision was a way to appease both sides, by giving Ball a victory (hard to see having all the charges dismissed as anything else) and then throwing Weaver a bone with the negative remarks about Ball's opinions?

@-lancifer666 said...
"Was the Judge in any way qualified to comment on Dr. Ball's scientific opinions?"

No, which is probably why the judge avoided any comment of the scientific content of the case.
But a judge IS qualified, given that the law is a discipline of writing text with specific arguments supported by clearly stated evidence, think a case brief, to judge the quality of the article on its literary/rhetorical merits.

"the Article is poorly written and does not advance credible arguments in favour of Dr. Ball’s theory about the corruption of climate science."

It does not matter how good, or bad, the science is if you are unable to muster a credible written exposition of it. But perhaps Tim Ball is not just a bad writer.
It is, of course, much more difficult to make a credible case for bad science.

"....credible case for bad science"
Actually it's a piece of crap science
https://sciblogs.co.nz/griffins-gadgets/2017/07/12/climate-sceptic-end-chris-de-freitas-dies/#comment-261280
No "greenhouse effect"...
https://wattsupwiththat.com/2017/11/24/can-a-cold-object-warm-a-hot-object/#comment-2685034
More for your interest....
https://sciblogs.co.nz/guestwork/2017/07/19/inaction-climate-change-risks-leaving-future-generations-530-trillion-debt/#comment-262396
An interesting conversation here....
https://localbodies-bsprout.blogspot.co.nz/2018/01/climate-change-just-got-personal.html
Cheers, and enjoy the reading,
Mack

@-Mack
"Cheers, and enjoy the reading,"

Thank you, I did.
I much admire your ability to imitate a rabid climate change denier, You have the arrogance and illogical attitude pitched just right. It is only the occasional step a little too far that reveals it is a Poe.

While I think your attempt to discredit climate contrarians is amusing and creative by taking their position just that increment beyond reason, I would discourage it as an unkind thing to do. Making them look even more stupid than usual may be funny, but is really a little cruel.

Did Weaver cite any 'damages?'