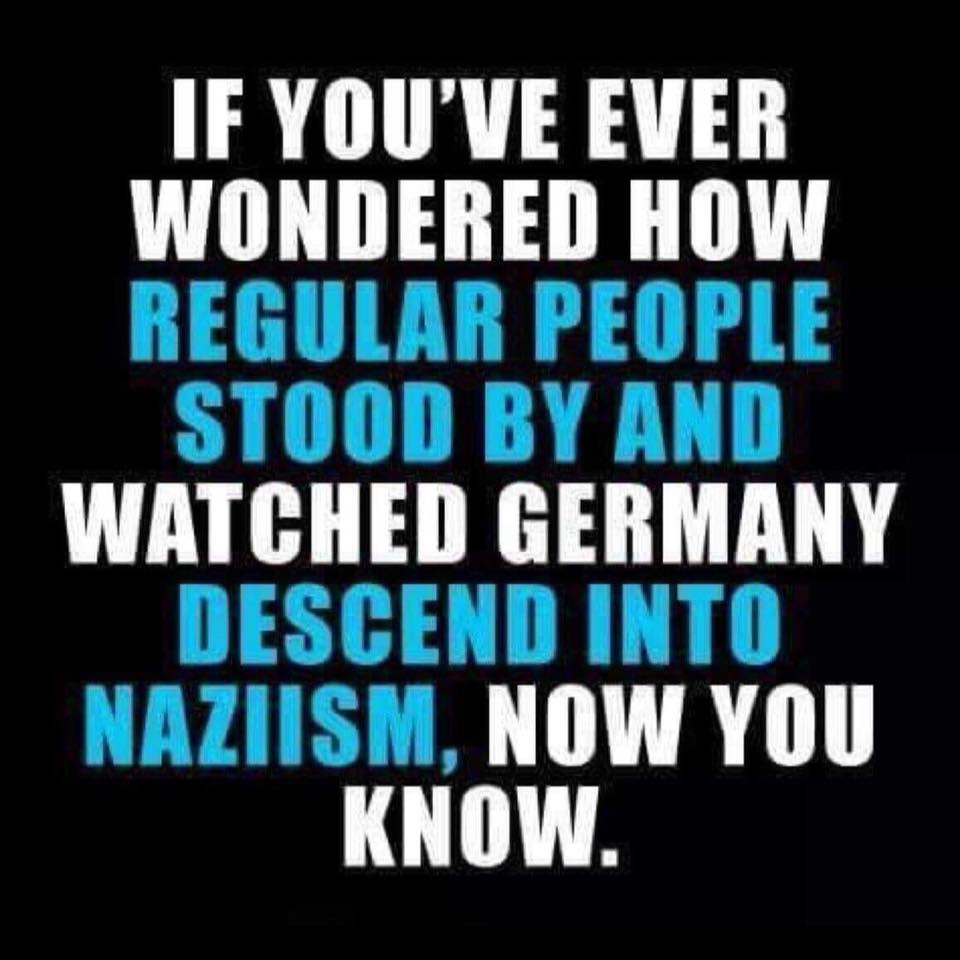 Every man and his dog are writing about Hansen30, so I don't see why I shouldn't. For the basic comparison against his "predictions" I think Gavin's RC article is the place to go, and most of it is uncontroversial, since I agree with all that anyway.

So that means the interesting bit is "Hansen was correct to claim that greenhouse warming had been detected". That wasn't a claim he made in 2008, and I think it's a touch dubious. That, in retrospect, we can make the claim of detection by 1988 I think is plausible but you shouldn't trust my opinion, you're much better off with Gavin's. But what of at-the-time? Gavin says At the time however, the claim was more controversial; modeling was in it’s early stages, and estimates of internal variability and the relevant forcings were poorer, and so Hansen was going out on a little bit of a limb based on his understanding and insight into the problem. But he was right. But being right in retrospect isn't the proper test. The proper test was, was he right at the time? And the claim was, to be 99% sure that we were already seeing the effects of anthropogenic global warming. I think that's doubtful, given models, obs and state-of-science at that time.

Incidentally, I suppose it's nice that the predictions panned out but it's a reasonable question to ask: what if they hadn't? Would we be especially worried if one early GCM had proved a bit duff? I doubt it.


* Prince - Little Red Corvette.
* “like being inside Hansens head”.
* Le Hansen nouveau est re-arrive.
* Moyhu.
* The personification of Mother Nature forges birds, animals, and people. Unknown. Paris ~ ca.1405. Yet more proof, if you needed it, that the antients were fucking weird.
Posted by William M. Connolley at 8:46 pm

Almost off-topic, but comment No. 5 by Lance Olsen quotes a Nurture comment about ‘Man-made carbon dioxide and the “greenhouse” effect’ by the eminent atmospheric scientist J. S. Sawyer (Nature 239, 23–26; 1972) – a scholar search brought up the paywalled paper, https://www.nature.com/articles/239023a0 – as well as a pdf copy someplace.... http://www.wmconnolley.org.uk/sawyer.pdf

To my untutored eye, it includes a nice simple explanation of the “greenhouse” effect.
This uses somewhat misleading analogies that are still in use, including: radiation being "absorbed" and "re-radiated" or "re-emitted", and "Thus the additional carbon dioxide tends to act as a blanket".

Interesting. That must date from the sci.env days. Notice the UKMO link.