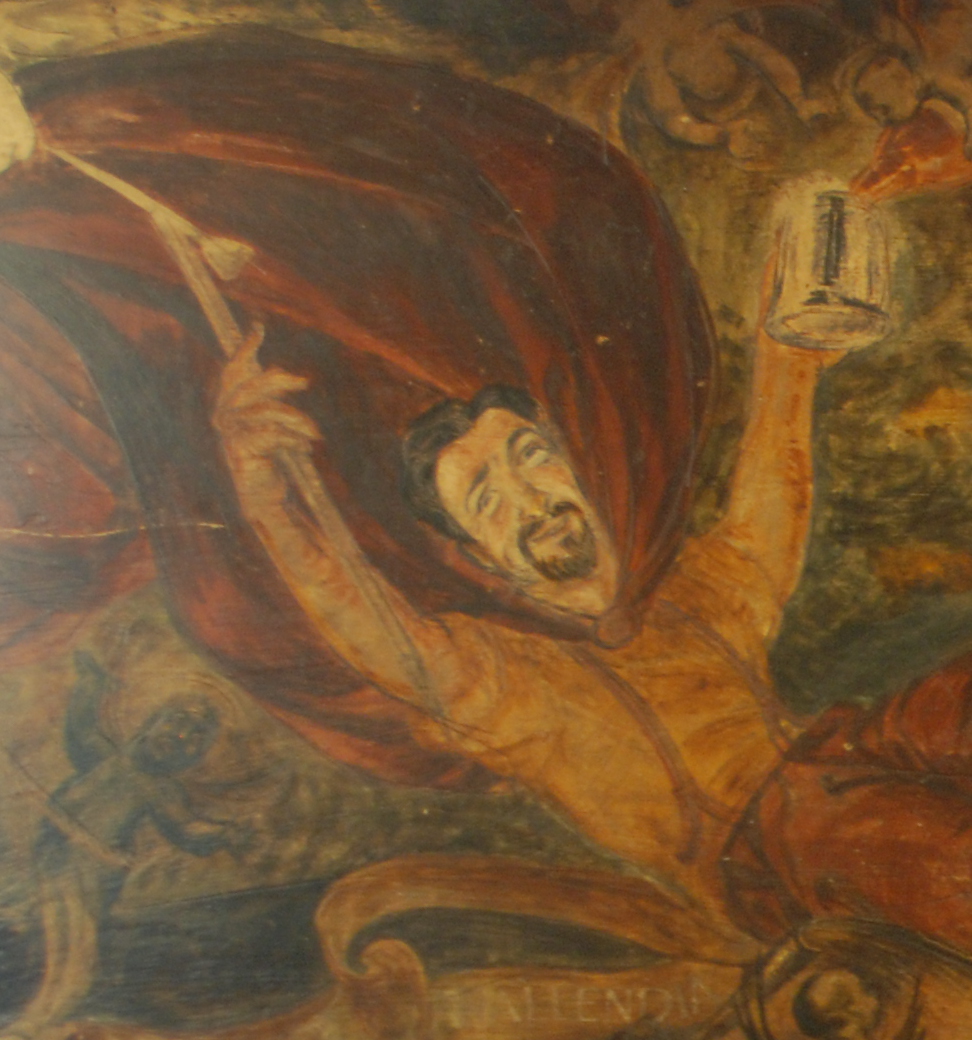 Who said that? Not me, and not a FF company. No, it's Marco Simons, regional program director and general counsel for EarthRights International. Simons is lead counsel for several Colorado communities bringing climate liability suits against ExxonMobil and Suncor. The quote, if taken literally, rather blows a hole in the "FF are intrinsically bad" theory that the case is being sold on. Because if they aren't in an of themselves a nuisance, then the problem is how they are being used, which leads us back to... the users. However we shouldn't perhaps take Simons too literally, because some of what he says is simply direct lies, such as "And [the FF companies have] also removed the choice from the public by keeping information from them for decades".

Otherwise, it doesn't really add anything to Alsup: cost benefit.


* Case dox.
* TRUMP  PAL  COMPLETES  BORDER WALL  AROUND EPA.
* The Best Trade Deals are the Millions of Such that Occur When Trade is Free.
* Billionaire Koch brothers take on Trump over tariffs - Aunty.
Posted by William M. Connolley at 9:35 pm

I recall ads (SciAM? NatGeo?) I saw as a kid in the 1950s picturing the grassy verge next to an asphalt highway strip, and stating that the lead from gasoline never traveled farther than a few feet from the road, so what, me worry? Not true, of course.

You have to look at their advertising.

> You have to look at their advertising

Why? Advertising like that is generally an attempt to persuade you of things that aren't true. I'd have thought it would be better not to look at it. I certainly don't.

Sea coal, as it used to be called, is the Devil's Cobbles. Intrinsically evil, it is to be shunned.

Hmph. 'Did ScienceBlogs fake you out?
They appear to be still active:

Perhaps "better not to look at it. I certainly don't" applies?

PS, pray continue.
You're doing far better than Google at finding interesting things for me to read, e.g. their latest:

One of the more vexing aspects of climate change politics and policy is the longstanding gap between the models that project the physical effects of global ...
Vox.com

Alpha Centauri system could have favorable conditions for life

Why climate change has run its course
Fox News
today

PPS, if you want to play with the wisdom of crowds, this polling tool might be useful:
https://civs.cs.cornell.edu/cgi-bin/results.pl?id=E_678530b4efc73364
(example is use by flashlight addicted people designing a custom flashlight)

Hmm, odd. The site is back, but with rather old posts.

The more interesting one, that I want to get round to, is... oh, on my list somewhere. The trillions one of about a month back.