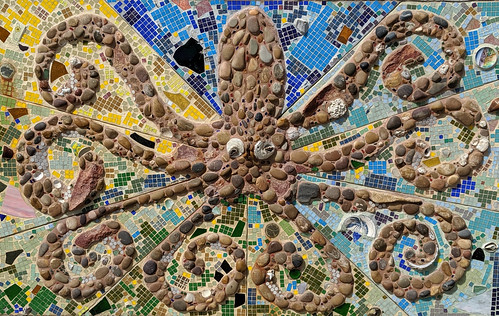 
* See-also my comment at Is That Cricket? by Bryan Caplan
* Dems go for impeachment; pass the popcorn
* Global schadenfreude shortage looms after huge surge in demand in UK
* Mostly true but false in one v important way that is why ppl keep underestimating him - he's a much more complex person than Cameron who really was just as he seemed says Dom.