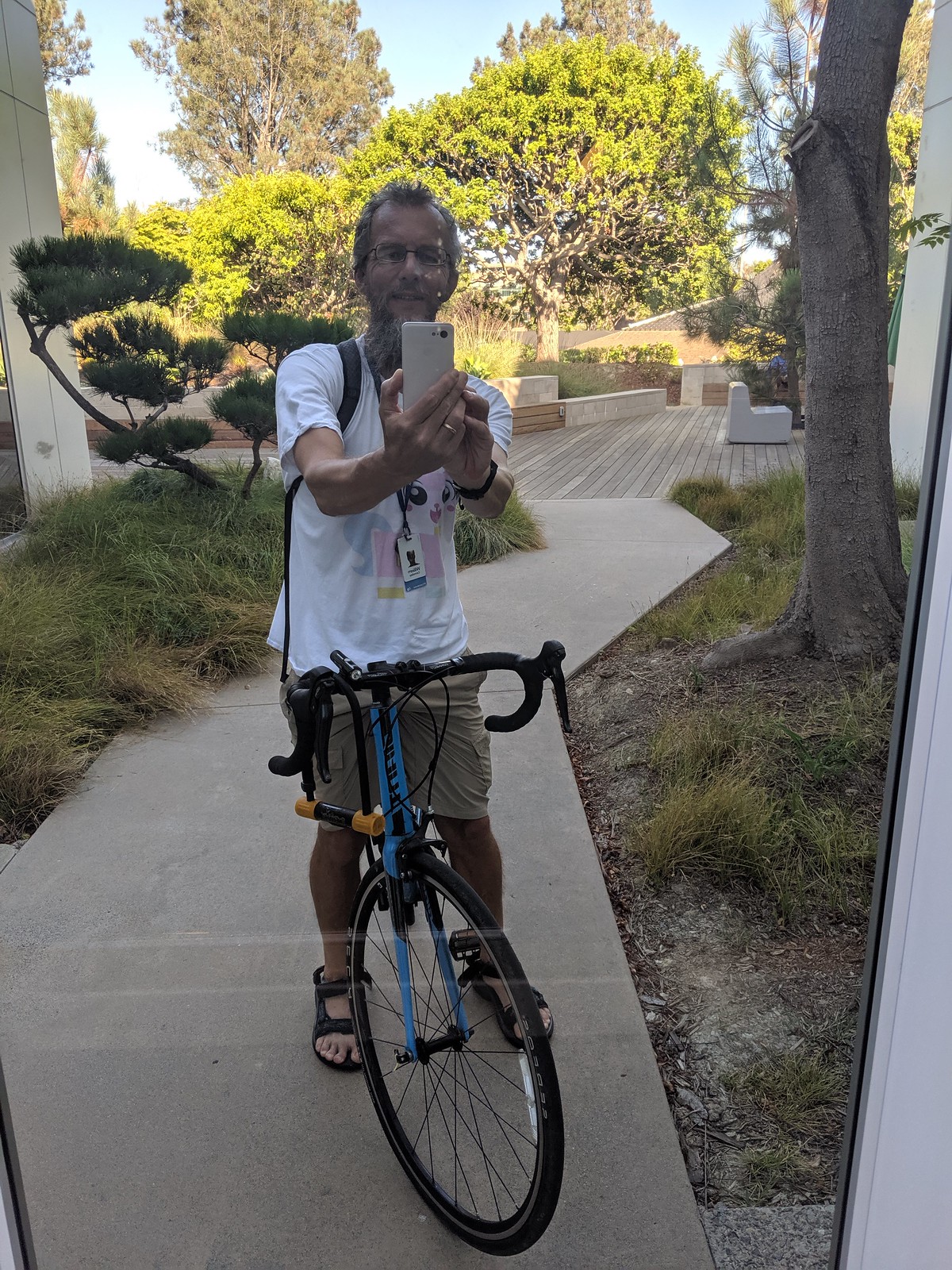 Or so says the Beeb. Though not in those words; it's not the kind of thing Aunty would say, and indeed it isn't even the kind of thing that they're even capable of thinking; they have been well schooled. No, they write Corbyn says Fife wind farm contract plan 'not credible'. But in the end it amounts to the same thing: Corbyn and Trump both want to direct economic activity, and if allowed to, it would be to the detriment of the people.

Corbyn - well known Islington based expert on steel production, transport, and trade-offs in costs between transport and production - said it was not credible to "drag" manufactured parts 8,000 miles to the wind farm site. He is at least partly right; dragging the parts there would not be credible; but only an idiot of his ilk would think of doing so. Transport by sea, however, is quite efficient.

Corbyn is not the only idiot on this though; step forward Scottish Greens Fife MSP Mark Ruskell who addressed the STUC rally. He said there should be no offshore wind farm leases issued from the Crown Estate without the guarantee of local jobs... Why all this mania for local jobs, other than shameless politicking? It's obviously stupid when Trump does it, I think even the Beeb can see it then.

What then you might ask is the correct place to buy these bits from? The answer is obvious: you don't know. And neither do I. But to a first approximation, I'd guess that whoever offers the cheapest place subject to whatever criteria of reliability the purchasing company feels appropriate would be the best place. The idea that a bunch of idiot pols have anything useful to contribute to the analysis is laughable.


1. Photo: me, on my trusty hired bicycle "bike", at the back of Qualcomm building AC in San Diego. More exciting pix here.
Posted by William M. Connolley at 8:13 pm

I'm inclined to think that you libertarian types really a)fail to understand human nature or b)reject it as for its annoying conflict with your models.

Pfft, *I* freely admit to not understanding human nature; I don't know about the L's. Possibly their dismal lack of success in the political arena suggests the same.