Cry havoc and let slip the grapes of boredom 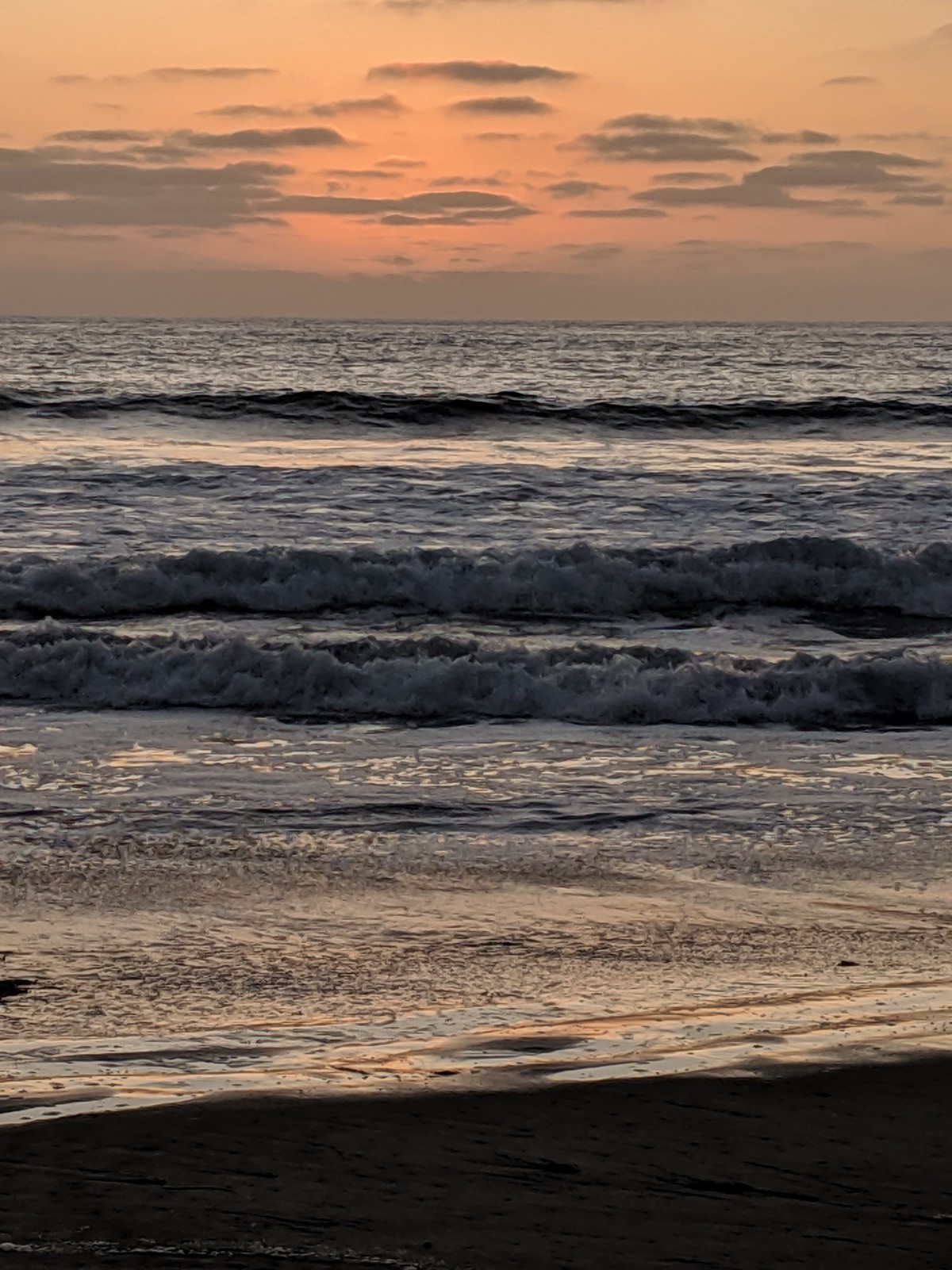 I'm off in Sunny San Diego in the Quangleplex having fun in the ocean, so have a few moments to post random links, in the absence of anything more exciting to talk about, like the UK turning into a dumpster fire bashing its way down rocky rapids1.

So "French wines show hot dry years are now normal" from physicsworld floated by on Twatter, and triggered my interest in impacts in general and agriculture in particular. The finding is that Grapes in Burgundy are now picked 13 days earlier than the average for the last 664 years. And the advance in harvest dates has been dramatic: almost all since 1988. And, yes, this is a thing but the obvious question is: is this a problem in any way? Of course it isn't a direct problem; even the French are reactive enough to notice the change and set their calendars to "pick a bit earlier". The article can't bring itself to say this, because GW must always be a problem; it sez The wine industry is vulnerable... climate change had begun to warm southern England’s chalky soils to the a degree that made them yield sparkling wines to match qualities pursued in the Champagne region of France. Which is odd phrasing: the word "vulnerable" makes you think of problems; but being able to make decent wine is an advantage. It does link to something about grape picking being harder in higher temperatures, which is all very well, but if the grape harvest isn't falling I can't see that as a major issue.

In other news you won't like, there's Alex Tabarrok on Paul Krugman's Most Evil Idea. And - although this is something of a throwaway - there's a suggestion that an independent central bank might be another part of the separation of powers, which I haven't seen explicitly stated.

Are you interested in my lunch? Also, I've been cycling in San Diego (I am not totally alone; in fact their cycle lanes are pretty good but underused); see Strava which includes pix.


* The Supreme Court and the administrative state


1. Image stolen from a metaphor I developed over a series of weekly reports a few months back.
Posted by William M. Connolley at 7:06 pm

The problem, as Bruno Latour's family can testify, is that earlier spring flowering means a greater likelihood of late frosts nipping grape harvests in the bud, and that, even if the vintage escapes frostbite, extra days on the vine increase the risk of hail damage.

Last but not least, too many warm degree days can translate into over the top alcohol levels and unbalanced wines.

"“Boris lied about shutting down a Parliament which has been faffing around for 3 years” is not an obviously killer line."

I am thinking 'Boris lied, torpedoing own authority to negotiate a deal' might be a bit better but probably still not a killer line even if supreme court confirms proroguing was illegally done and there is embarrassing stuff in the communications?

https://www.researchgate.net/profile/Gregory_Jones3/publication/226578343_Climate_Change_and_Global_Wine_Quality/links/02e7e51a95fc606ceb000000/Climate-Change-and-Global-Wine-Quality.pdf
More tan even I wanted to know about the details - winners and losers, depending on location, some lower latitude locations will become uneconomical, center of optimal production for any particular varietal will move away from the equator; more reds in the Loire valley & Oregon, more northern whites in the UK. Note, for mountainous regions like Italy, Chile, the US left coast, going to higher altitudes allows another dimension to adaptation


Further to my previous comment on climate Change and Wine Quality
https://www.rcia.uc.cl/index.php/rcia/article/view/171
"Positive correlation (R= 0.62) was observed between the ºBrix values and photoperiod during the grape maturity for the two vintages evaluated, indicating thatincrease in hours of natural light stimulates the production of sugars in the grape"
The maximum daylight hours in Napoli is ~15 hours, London max is ~16-1/2
Photoperiod also affects flavor/aroma profiles - so a new vineyard of Cabernet Sauvignon in the Loire valley 47N won't won't produce the same flavor wines as one in Temecula, CA 33N. Other aspects of terroir will probably make it impossible to tell which differences photoperiod made.

New Zealand welcomed the first wave of climat refugees from Burgundy decades ago, but they tend to spend only half the year down under-- hot shot pinot winemakers can double their income by working both hemispheres. Tasmania is another winner in the degree-day race.

French winemakers can take consolation in the idea that British vineyards will have to be grubbed up to grow food once there is no longer a world food surplus from which to feed our overcrowded island. That's assuming our lords and masters bother to try and feed us plebs.

Don't venture up to the Orkney Islands, William:
https://www.theguardian.com/world/2019/sep/14/country-diary-not-everyone-loves-the-dashing-little-stoat-orkney

French winemakers can take consolation in the idea that British vineyards will have to be grubbed up to grow food... assuming our lords and masters bother to try and feed us plebs.

Are plebs in the same food group as stoats? As they have a long history of eating doormice, you'd think they'd go for the voles, but never fear, Big Food is working hard on its Miracle Mustalid Keto Diet cookbook.

I found a dead vole floating in the toilet the other morning. No obvious stoats around but who knows what they get up to at night?

Later that day, Survation published a poll commissioned by Friends of the Earth showing that 60% of Green voters think that the UK is unlikely to meet its 2050 net-zero carbon emissions target yet 93% of them want the deadline moved forwards, with 74% wanting it moved to 2025.

I think it's fair to say that Greens are stoats who are less interested in drowning the vole of carbon emissions in the toilet of carbon neutrality than in worshipping the toilet, which they wish to mount on ever higher pedestals, making it ever more inaccessible.