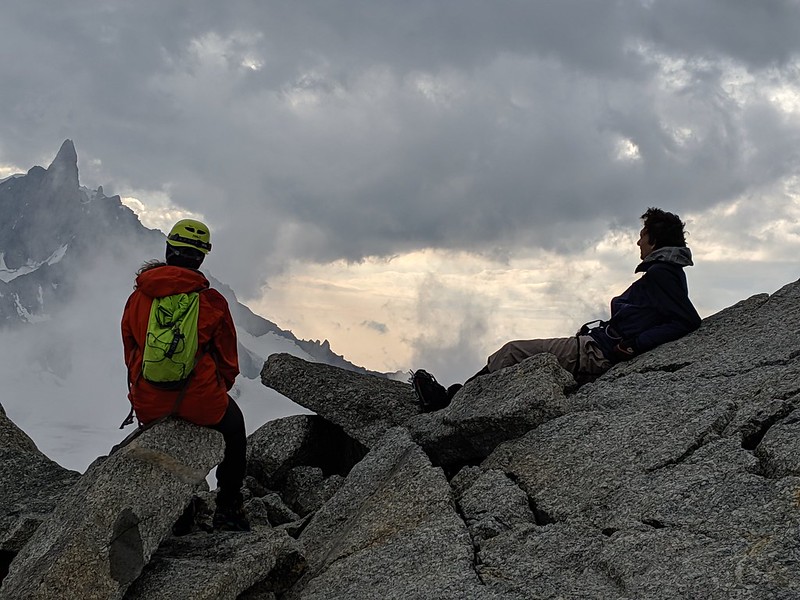 
* We need to save the Amazon, but not for the sake of oxygen
* PC – As In “Patriotically Correct” by DON BOUDREAUX from Alex Nowrasteh
* Harold Demsetz’s 1982 lecture “Competition in the Public Sector” via CH
* Voters can only choose process characteristics and hope for results. Consumers buy results and leave the process to those with specialized knowledge of such things - Thomas Sowell
Posted by William M. Connolley at 9:07 pm

Isn't this just part of the
loop:

I look forward to the next step from MR's latest position: how to responsibly manage the climate holocaust.

And what's the obvious way to adapt to areas of the world, like. S. Florida, not baeing able to sustain their current populations?

I believe contrarians would look at Marco Rubio and wonder why the consensus still likes Markey...

Yes, let's look at politicians and their opinions on climate change.

Sounds like Rubio goes for an adaptation only strategy. In other words, he is creating a problem for everyone and then only protects himself for the consequences. Not the finest libertarian or conservative way of dealing with property rights and hard to see this as a voluntary exchange.

It is the mixture of authoritarianism and crony capitalism that is symbolized by Trump. A cop shooting someone, not administering first aid, not calling 911, but watching from a distance how someone bleeds to death.

There's then a rather illogical through a carbon tax... The cost would set our state back, depriving us of the resources we desperately need to continue to adapt. So apparently the state raising tax revenue would deprive the state of tax revenue for use in adaption?

An adaptation only strategy would save the money you would spend on mitigation. In the long run you pay more for damages and adaptation, but why would Marco Adaptation Only Rubio care about that? His donors surely do not; they expect a return on investment in Rubio for the quarterly figures.

Florida will be forced to continue making adjustments in the coming decades because of the changing climate.

In case of sea level rise, it makes sense to speak of continuing to make adjustments. International climate negotiations are about stabilizing the temperature increase, not about going back to the pre-industrial temperature. So sea level rise will continue.

"Florida will be forced to continue making adjustments in the coming decades because of the changing climate. Trend lines suggest sunny day flooding will become increasingly common as local sea levels rise from a variety of causes. "

Doss this mean Trump is sucking sand from under the Bath And Tennis Club to shore up Mar Del Lago?.

The Democrats at Science are retreating in pursuit of Rubio in an orderly fashion.

We need to do both.

After decades of carbon footprint consciouness-raising , it's hard for many preople to adapt to the idea that mitigation can mean anything else.

Parliament must not be prorogued or dissolved unless and until the Article 50 period has been sufficiently extended or the UK's intention to withdraw from the EU has been cancelled.

but for the "bants" I would call Cummings bluff

Trump would love to prorogue the House.

OK, I signed the petition, now up to 1.7 M, but I doubt it matters much. The last one passed 6 M after all. As for Cummings, you should fear him; but with luck Boris will enough to sack him.

British parliamentary maneuvers too arcane for me to follow. A guide to go with the popcorn?

Tricky, no? I leave the country for a few days and this is what happens. As near as I can tell though rather little has actually happened yet. Unless I'm a day out. Das Beeb say On Tuesday, politicians opposed to "no-deal" grabbed the steering wheel to block this outcome. They voted to seize control of the parliamentary agenda on Wednesday. Seizing the agenda is a major step but they have yet to demonstrate they know what to do with it. And it remains an open question of what happens if parliament votes for a delay, but the executive refuses to ask for it.

The popcorn is tasty anyway.

I have heard the BBC describe the bill as comprehensive and very prescriptive.

It seems some people are starting to bet on BoJo being suspended from HofC at 50:1
http://www2.politicalbetting.com/index.php/archives/2019/09/04/if-boris-johnson-ignores-the-no-deal-law-then-50-1-on-him-being-suspended-from-the-commons-this-year-looks-attractive/

So pretty unlikely. So seems more likely to try to call election/resign/obey.

But losing vote 328 - 301, larger than expected after all that deselection arm twisting. Also expelling tory rebels to becoming 43 short of majority makes it look like anti no dealers have the numbers and BoJo actions are not conciliatory.

Major immediate questions seem more like:
Do they have sufficient time in parliament? Does it matter if not law until late October? Can 92 amendments in Lords talk it out?

Does not look well for Merry Old England from this remove...

Do the SLR cost estimates take into account the acceleration of ice loss from Greenland and Antarctica?

In 2009, Velicogna showed "The combined contribution of Greenland and Antarctica to global sea level rise is accelerating at a rate of 56 ± 17 Gt/yr2 during April 2002–February 2009, which corresponds to an equivalent acceleration in sea level rise of 0.17 ± 0.05 mm/yr2 during this time" and "The F-test show that the improvement obtained with the quadratic fit is statistical significant at a very high confidence level." doi:10.1029/2009GL040222

And more recently, another accelerating region of ice loss - Dynamic thinning of glaciers on the Southern Antarctic Peninsula; B. Wouters1,*, A. Martin-Español1, V. Helm2, T. Flament3, J. M. van Wessem4, S. R. M. Ligtenberg4, M. R. van den Broeke4, J. L. Bamber1 http://www.sciencemag.org/content/348/6237/899.full - "We use satellite altimetry and gravity observations to show that a major portion of the region has, since 2009, destabilized. Ice mass loss of the marine-terminating glaciers has rapidly accelerated from close to balance in the 2000s to a sustained rate of –56 ± 8 gigatons per year, constituting a major fraction of Antarctica’s contribution to rising sea level. The widespread, simultaneous nature of the acceleration, in the absence of a persistent atmospheric forcing, points to an oceanic driving mechanism."

Plus there is http://www.nature.com/nclimate/journal/v5/n6/full/nclimate2635.html
"First, the GMSL rate (1993 to mid-2014) is systematically reduced to between +2.6 ± 0.4 mm yr-1 and +2.9 ± 0.4 mm yr-1, depending on the choice of VLM applied. These rates are in closer agreement with the rate derived from the sum of the observed contributions2, GMSL estimated from a comprehensive network of tide gauges with GPS-based VLM applied (updated from ref. 8) and reprocessed ERS-2/Envisat altimetry9. Second, in contrast to the previously reported slowing in the rate during the past two decades1, our corrected GMSL data set indicates an acceleration in sea-level rise (independent of the VLM used), which is of opposite sign to previous estimates and comparable to the accelerated loss of ice from Greenland and to recent projections2, 10, and larger than the twentieth-century acceleration2, 8, 10."

Yes, or rather they can; whether they've picked the ones you give I don't know. I'd expect them to have used the std.IPCC ones, which can be mree conservative.