Basic Science of a Changing Climate? 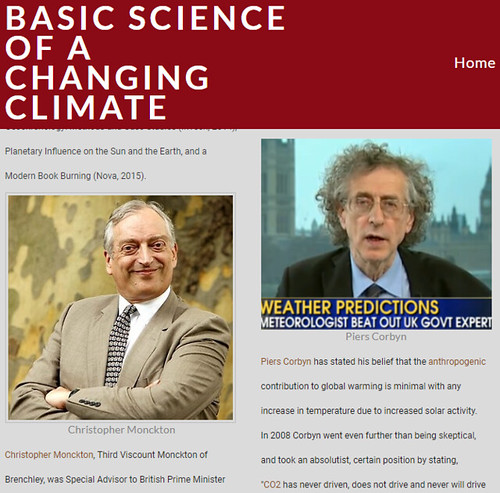 I don't seem to have taken the piss out of the nutjobs recently, so it seems only fair to post this. This is a conference, "Basic Science of a Changing Climate". I haven't of course looked at the details but with these two, and Nils-Axel Mörner also on this list, it can't be good.

What amazes me is the lack of grooming, or rather the lack of effective grooming, and now I think about it the ability of both to look terrible, for completely contrasting reasons. Lord M has clearly been groomed to within an inch of his life, but the pic is still crap, he looks smug and self-satisfied. Piers... is clearly a disaster area, visually; scientifically I'll defer to myself in an earlier incarnation. Maybe he is trying for the mad scientist look?

Anyone wishing to claim "you're no picture yourself" is invited to gaze in awe at the pic below. Don't blame me for the framing, my wife took it. 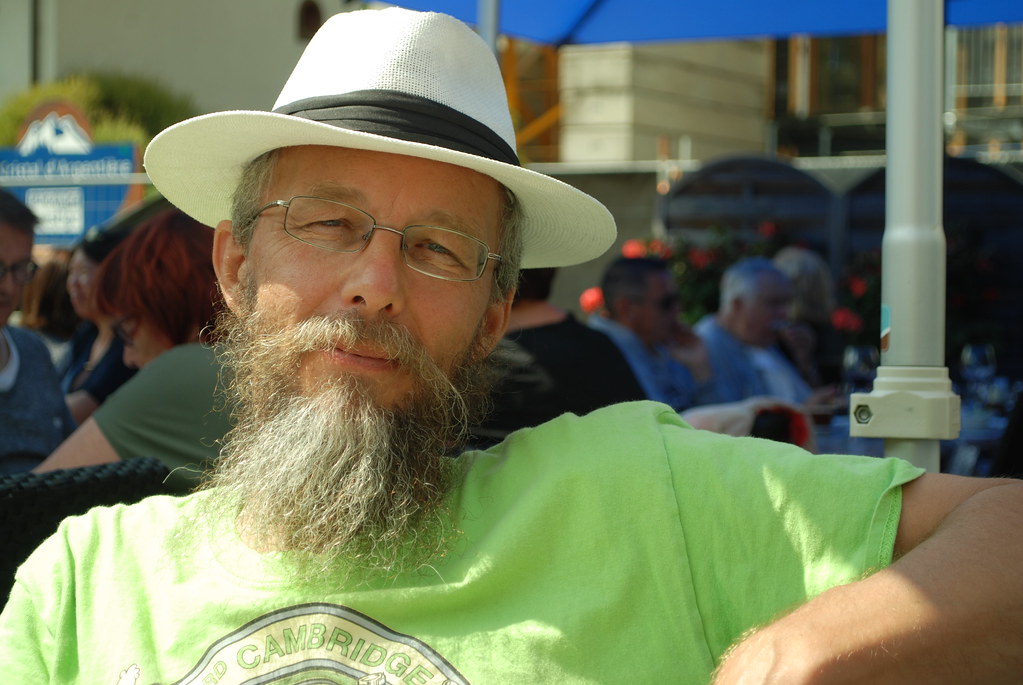 Taken in Argentiere in the "Petit Verte", gazing up at the Verte, which appears to be a 5-star mountain.


*  I am Peter Wadhams, and will have later additions to make to this stub - Wadhams appears to rather regret the "Three scientists investigating melting Arctic ice may have been assassinated, professor claims" story.
* THE SHADOW PM'S MORE INTELLIGENT OLDER BROTHER.
Posted by William M. Connolley at 1:00 pm

I was under the impression that, for these people, the basic science of a changing climate is that it isn't changing. Perhaps that was last year's basic science.

I see the whine list for the Porto conference includes:

Is he the new model Adrian Berry , or an escapee from Berry Bros. & Rudd?

Andy M - more like, the conclusion must be 'we can burn as much coal and oil as we like'. The observations and models have to adapt to this conclusion..