Landscape with the Fall of Icarus 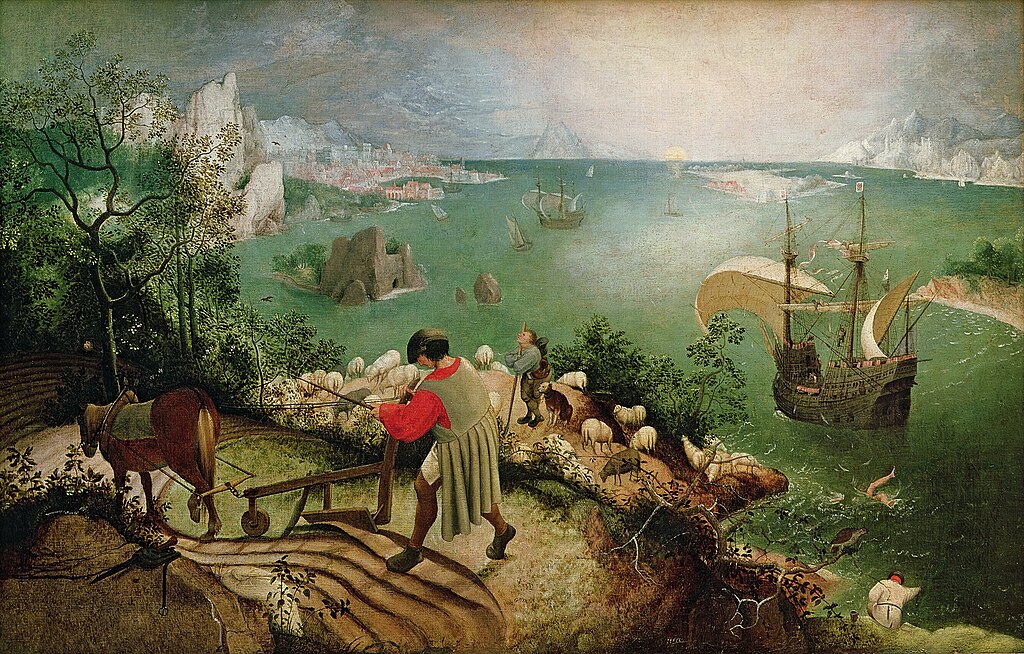 TF is having an Auden jag, so I got to read Musée des Beaux Arts (text), which is another of those weird things, like Dover Beach, that somehow touches my heart: About suffering they were never wrong.

The painting is striking; I am saying nothing new of course. The style is antique but the concept seems modern; or rather I mean that it seems odd that the antients would have thought it: to put the peasant figure of the ploughman in the centre, and then to so weirdly stylise his ploughing.

Why the antients were so good and so much of modern art rubbish is a mystery easily solved: selection. Over the centuries the trash has been discarded; in a century we'll discover what tiny fraction of modern art was considered worth keeping.

This then (yes at long last I'm coming to my rather ill-defined point) links to a conversation with CIP that I've recorded under Conservatives find liberals deficient in some other stuff; you will (and, I suspect, so will I in a year's time) rather struggle to understand what all that is about; the key (as far as I am concerned) is this comment: Liberals and radicals, the conservative says, are imprudent: for they dash at their objectives without giving much heed to the risk of new abuses worse than the evils they hope to sweep away.

Since I'm on pix, here are some fragments from the Uffizi. In case you're wondering: no, don't go there in August. 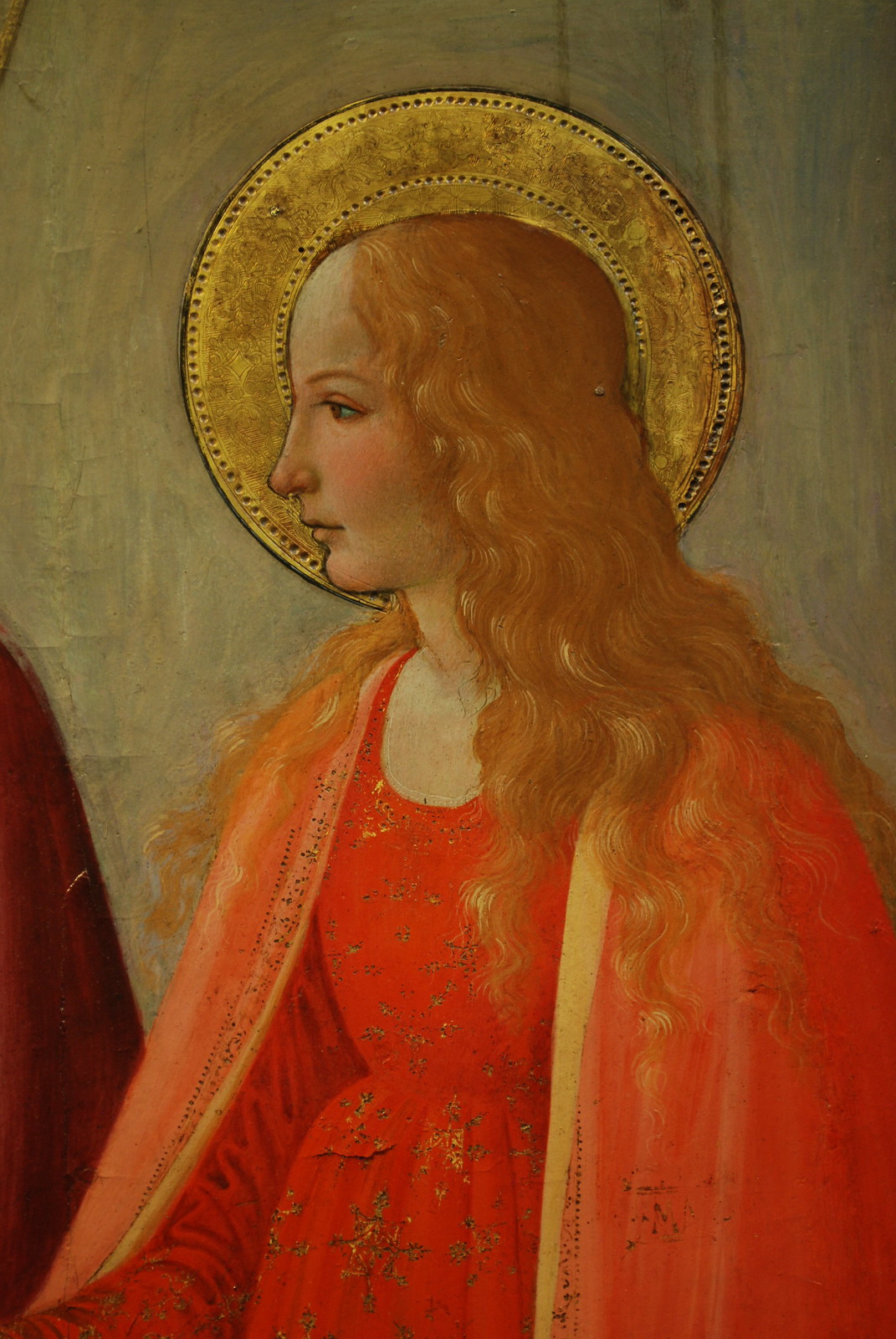 (which is a fragment of this) 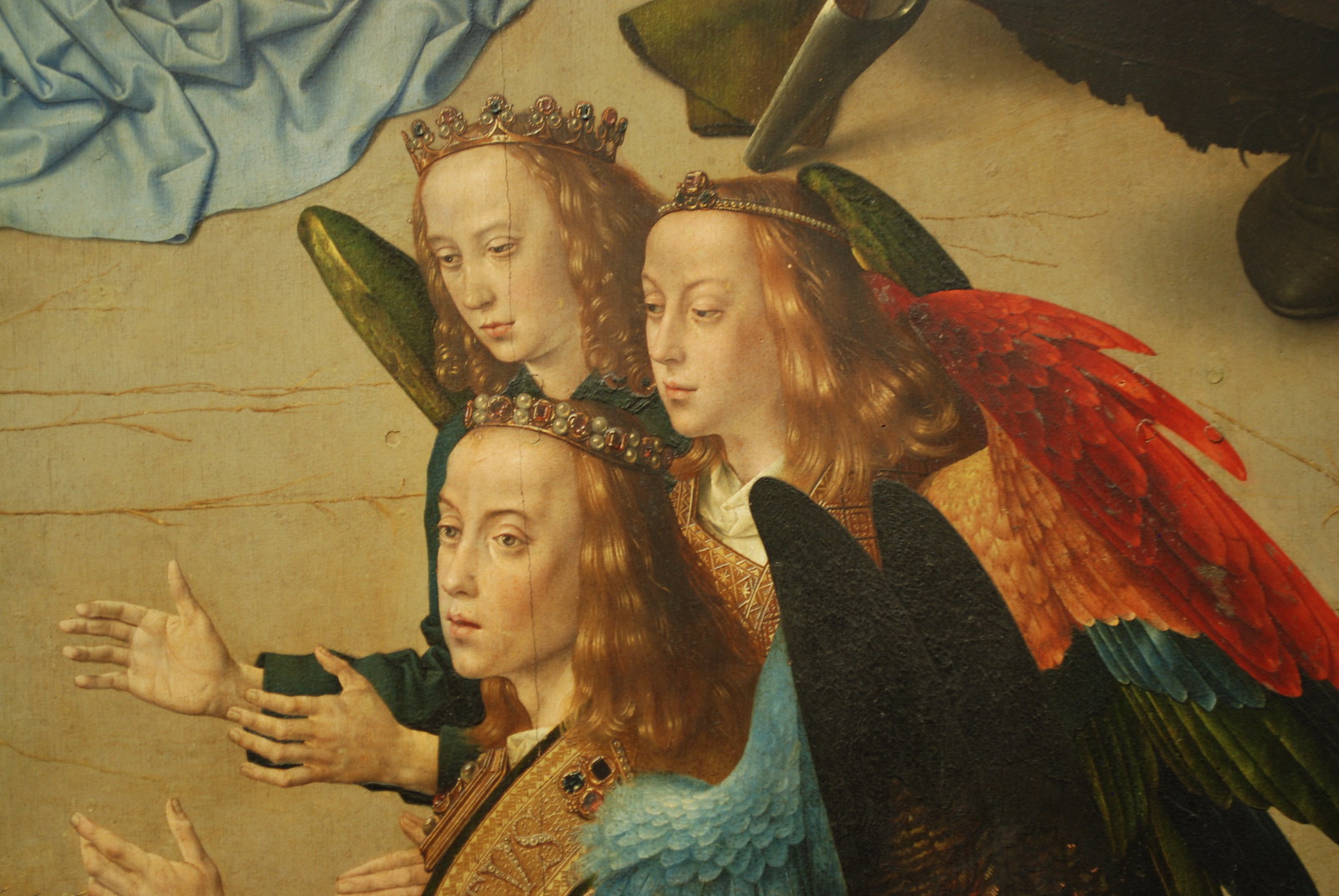 (I liked the parrot wings. A fragment of this) 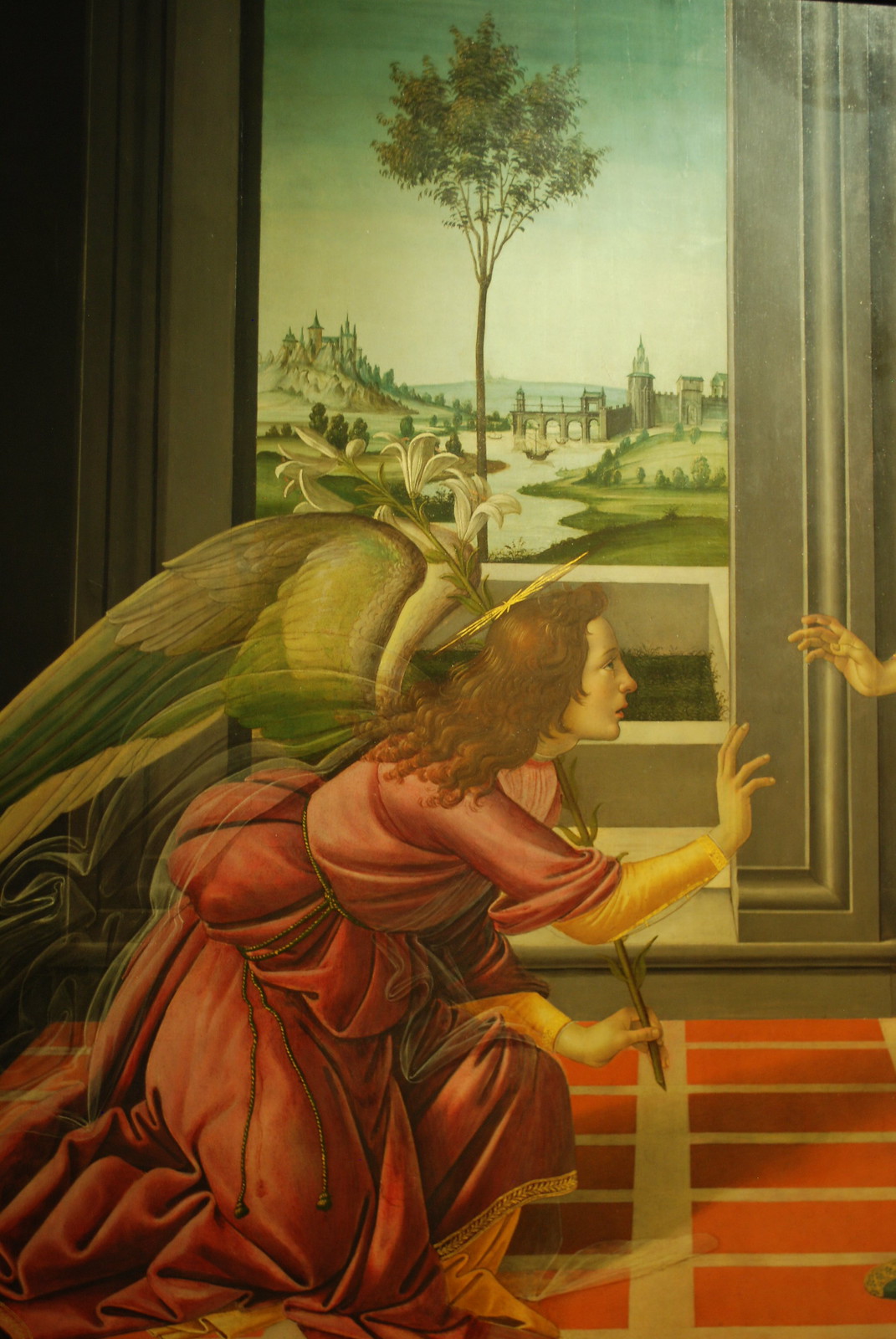 (the angel is so tentative, uncertain of his reception perhaps) 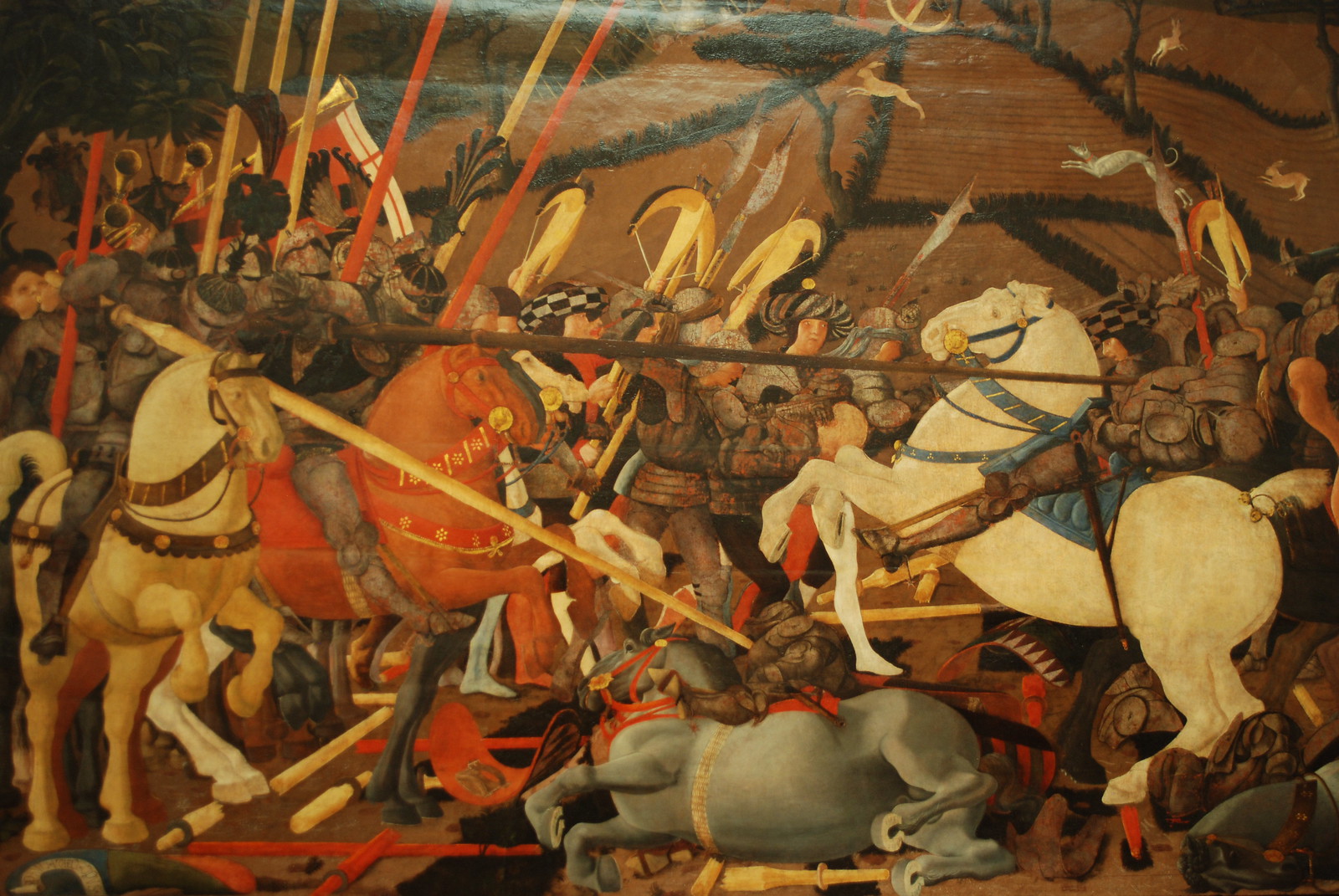 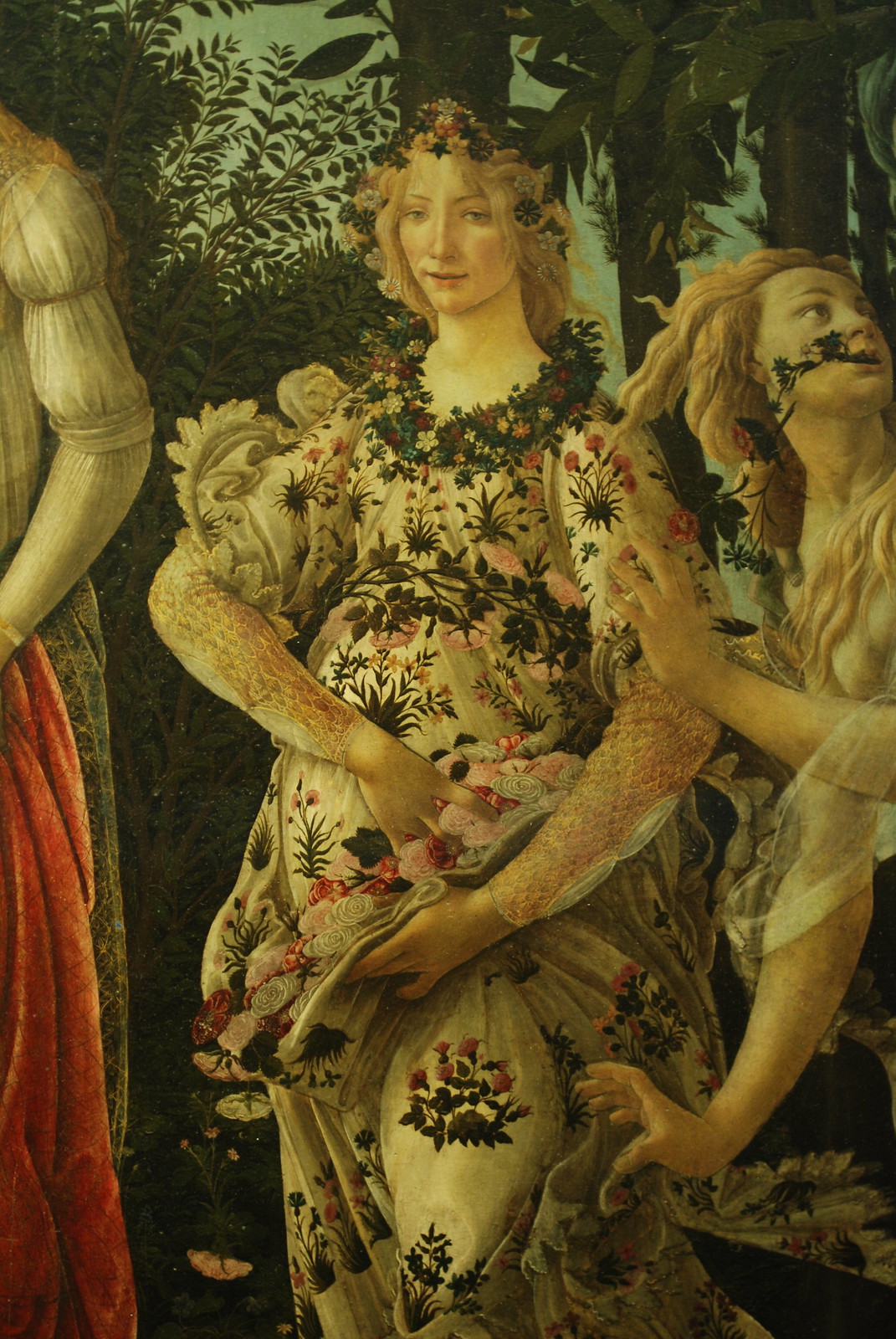 "in a century we'll discover what tiny fraction of modern art was considered worth keeping."


I have wondered whether the warehouse fire in which much of the Saatchi collection burned was the definitive statement on that topic.