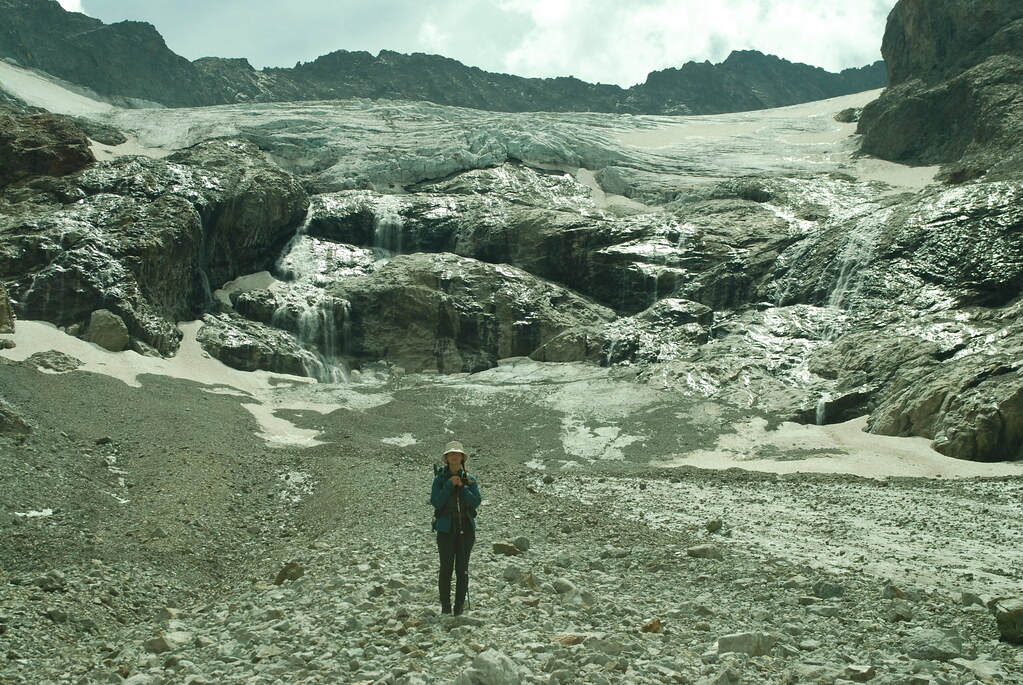 Or, Youth Climate Case in Washington State Dismissed by King County Judge. This isn't Photogenic teens sue US government, but it's kinda the state-level version; the other is the federal one. The result, in an eerie echo of the Alsup case and the New York City suit, is King County Superior Judge Michael Scott sent this one to an early defeat, ruling that these issues should not to be resolved by a court, but are political questions best addressed by the legislative and executive branches. There are so many of these things; watching all of them getting tossed out is going to get dull.

In the course of poking this, I found Strategies in and outcomes of climate change litigation in the United States, Sabrina McCormick, et al., Nature Climate Change (2018). It's paywalled so I haven't read it, but it starts rather dubiously with The courts have played a central role in climate policy, so I doubt it is much cop. Here's someone else writing about it.

In vaguely related news that oddly enough you won't see prominently displayed elsewhere, SEC Ends Investigation, Will Not Punish Exxon Over Climate Risks. That was always a pile of dingo's kidneys anyway, however much the believers in fairy stories closed their eyes and wished very hard.

My picture shows Darling Daughter still on nominal glacier, though it is somewhat rubble covered, above the Sele hut. The route to the col sweeps left, then from L to R above the rock band on the now you-have-to-be-a-bit-careful upper glacier. We didn't make the Boeufs Rouges, but we did get to Pointe 3402.

* A classic screed that few would read - TF
* A shilling life will give you all the facts - TF
* A mean wind blows over Lake Żabińskie - Richard Telford
Posted by William M. Connolley at 7:41 pm

Your current organization does not get you past a paywall of a scientific journal?

Qualcomm is not noted for it's interest in pure science.

In the US, I think this is a defensible claim. Note that McCormick et al. aren't arguing that these "youth" climate cases are the way to go - however, Mass v. EPA (2007) on the federal level, along with a lot of lawsuits slowing down or stopping various fossil fuel projects on the local level, are examples of places where the courts did have an impact.

First paragraph of the discussion is relevant:
"There are several important things to note about this analysis. Cases brought by proregulatory litigants tend to be won most frequently when challenges are based on the CAA, ESA and CEQA. Antiregulatory litigants have the most success in cases that raise issues under the public trust and other common law doctrines. The public trust claims are difficult for plaintiffs to win for two reasons. One is the same causation issue that makes it difficult for plaintiffs to prevail in common law nuisance cases. The second is that public trust has historically had a rather narrow scope as it mostly dealt with the preservation of coastal land for public use33. The Juliana case is a novel public trust theory that seeks to extend public trust duties well beyond their historical bounds34. The Juliana case is in the early stages of litigation, so it has not yet established a public trust precedent."

I could support the courts (in the USA) as having had some impact; well, that's obvious. That they've had a central role I think dubious. It's only the boilerplate intro to a paper, anyway, so doesn't matter (one of the things that always used to annoy me when I had to write papers was the need for boilerplate. Every paper must begin by wasting space and everyone's time by placing itself in some imaginary context).

Climate litigation is a growing movement in the United States and around the world, as cities and communities seek to hold corporate polluters accountable for their contributions to increasingly costly impacts of climate change.

The Union of Concerned Scientists invites you to a panel discussion about the lawsuits brought against fossil fuel companies and demands that they pay their fair share to protect people and property from the harm that will inevitably be caused by sea level rise and other climate impacts.

The panel will be moderated by Jason Mark, editor of Sierra magazine, and speakers include:

UCS is cosponsoring this event with 350.org, Center for International Environmental Law, and Fossil Free California.