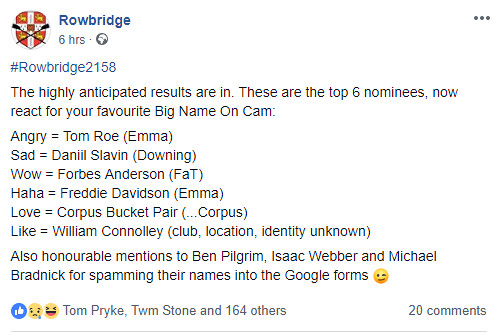 Godwin's law, strictly speaking, is merely an Internet adage asserting that "As an online discussion grows longer, the probability of a comparison involving Nazis or Hitler approaches 1". But I use it in a more restrictive sense: a tradition in many newsgroups and other Internet discussion forums that, when a Hitler comparison is made, the thread is finished and whoever made the comparison loses whatever debate is in progress. This is to counter laziness. It is the same concept as unparliametary language. It is perfectly possible to insult people in parliament: you just can't do it by calling people fuckwits; you have to be more inventive. Comparisons to Hitler spring too readily into people's mouths and fingers. If you can't think of another example that illustrates whatever point Hitler was your exemplar for, you probably don't have a point. And if you can think of another example, you should use that instead.

What a wonderful gift to modern day Nazis.

"If you're thoughtful about it and show some real awareness of history, go ahead and refer to Hitler when you talk about Trump, or any other politician."