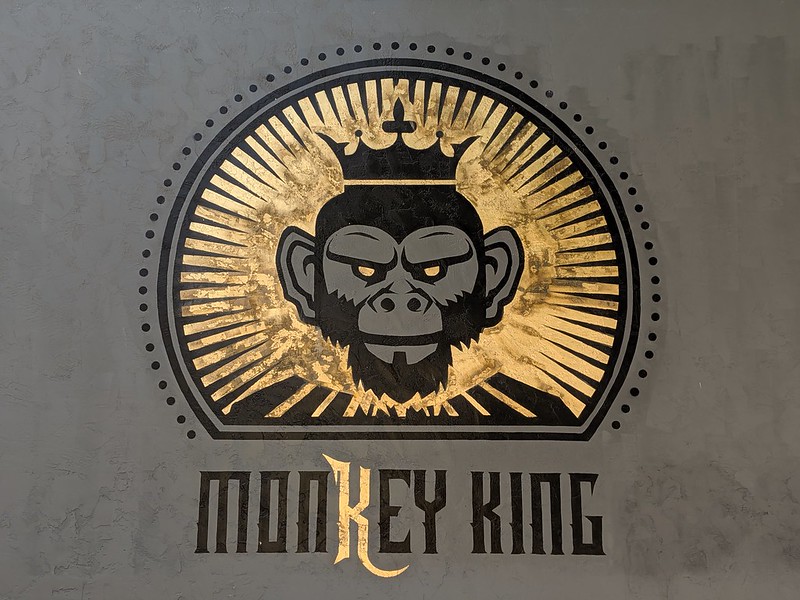 Revealed: top UK thinktank spent decades undermining climate science comes from the Graun (via Twit). To be fair, the IEA are almost bound to be evil because they have the word "economic" in their name, but the Graun plumbs the depths of their villainy, at the rate of a book every 5 years. If I were paying for that, I'd want my money back. It looks like the Graun get bored about half way though writing the article, because they only bother identify the first two books, which date from 1994 and 1997. Perhaps their research dept hasn't been keeping up it's subscription.

I looked briefly at the second, Climate Change: Challenging the Conventional Wisdom. They provide a handy executive summary so you can tell the sort of drivel it is; regrettably the text is also conveniently available so I skimmed it; meh, you've seen it before and so had everyone else even in 1997. But drivel from 1997 is pretty thin gruel.

If you look at the IEA's research page, you discover - to your horror - that really the IEA doesn't give a toss about climate; oddly enough, their focus is economics. The most recent thing about GW I could find was "Debate: The pros and cons of carbon taxes" from November 2018 where we discover the shocking:


I would support a carbon tax – with strong conditions. The impact of carbon emissions is such that we cannot imagine a market dealing with the problem and their effects so dispersed that the transactions costs of market bargaining are simply impossible. This is not like my next-door neighbour building a factory and making a noise at 5am. My carbon emissions may be harming people in Bangladesh in 30 years’ time. The problems caused by carbon emissions are potentially so great that if we have to choose between the binaries of no tax or some kind of carbon tax (however imperfect), I would choose the latter. True, a carbon tax could be set at the wrong level, might not work properly because it is not internationalised, might come with heaps of institutional baggage and so on, but faced with a binary choice between two sets of risks, I would rather choose to be exposed to the institutional risks of getting things wrong in the hope that it will reduce the impact of climate change.

ZOMG, the fiends. Naturally, the Graun - addicted as it is to the phrase "global heating" - was uable to find this, preferring decades old rubbish. As usual, the Graun goes on about evil oil companies funding IEA, implying as usual that all the dosh went to funding denial, but as usual there's no evidence for that.

Pic: side of a (deceased) restaurant, Gaslight district, San Diego.


* Speaking of Twatter, people who really should know better are still getting the "subsidy" numbers wrong.
Posted by William M. Connolley at 8:48 pm

The bit I noted: "The IEA said it did not take a corporate position on any policy matter. It said the majority of the publications identified by the Guardian predated most of its current staff."

Or, we may have been evil once, but the evil people left.