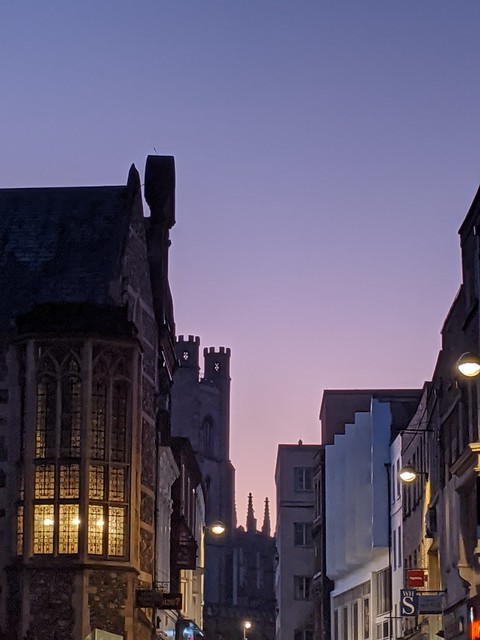 Ignore the Fake Climate Debate says [Ted] Nordhaus. And he's right1. The second half of the sub-head of The deniers and alarmists may make headlines, but behind the scenes, an expert consensus is taking shape on how to respond to global warming is perhaps a bit more dubious. That almost everything you see in the Meeja, Twatter and indeed blogs is about the fake debate is all too true. That doesn't mean it's actually wrong, just not the real debate. But there's so much drivel in the public eye that anyone trying to be responsive ends up mostly talking about drivel, even if they're not actually talking drivel. I feel this to be so uncontroversial that I can't be bothered to demonstrate it; do tell me if you disagree.

Father2 Ted picks Greta Thunberg and Donald Trump as his archetypes of Alarmists and Deniers, and that seems reasonable enough. DT as denier seems uncontroversial so again I won't bother demonstrate; GT as alarmist may ruffle a few feathers but At Davos we will tell world leaders to abandon the fossil fuel economy? may do. And he says:


In the real climate debate, no one denies the relationship between human emissions of greenhouse gases and a warming climate. Instead, the disagreement comes down to different views of climate risk in the face of multiple, cascading uncertainties. On one side of the debate are optimists, who believe that, with improving technology and greater affluence, our societies will prove quite adaptable to a changing climate. On the other side are pessimists, who are more concerned about the risks associated with rapid, large-scale and poorly understood transformations of the climate system. But most pessimists do not believe that runaway climate change or a hothouse earth are plausible scenarios, much less that human extinction is imminent. And most optimists recognize a need for policies to address climate change, even if they don’t support the radical measures that Ms. Thunberg and others have demanded. In the fake climate debate, both sides agree that economic growth and reduced emissions vary inversely; it’s a zero-sum game. In the real debate, the relationship is much more complicated. Long-term economic growth is associated with both rising per capita energy consumption and slower population growth.

And so on. It wasn't quite all sensible; I don't quote everything. But for an Op-Ed in the WSJ it seems pretty good. He never really justifies "expert consensus is taking shape on how to respond to global warming"; the closest is somewhat different:


All of this suggests that continuing political, economic and technological modernization, not a radical remaking of society, is the key to both slowing climate change and adapting to it. And while the progress we’ve made has mostly not been due to climate policies that would cap, regulate or tax emissions, it has required government action.

That's probably his consensus; and it may be right. Somewhat like Brexit: we appear almost doomed to a rather pointless Brexit, when just remain would be more efficient. We could deal with GW more efficiently, but are doomed to muddle through.


1. But controversial; as he says, "This oped has stoked predictable outrage and ad hominem". Woo, such bravery.


* Scientist Strike for Climate - Tamino
* The best way to help the climate is to increase the price of CO2 emissions - Jeffrey Frankel, in the Graun of all places.
* Update day 2020! - RC
* Franta on Twatter reveals himself to be more pol than sci. 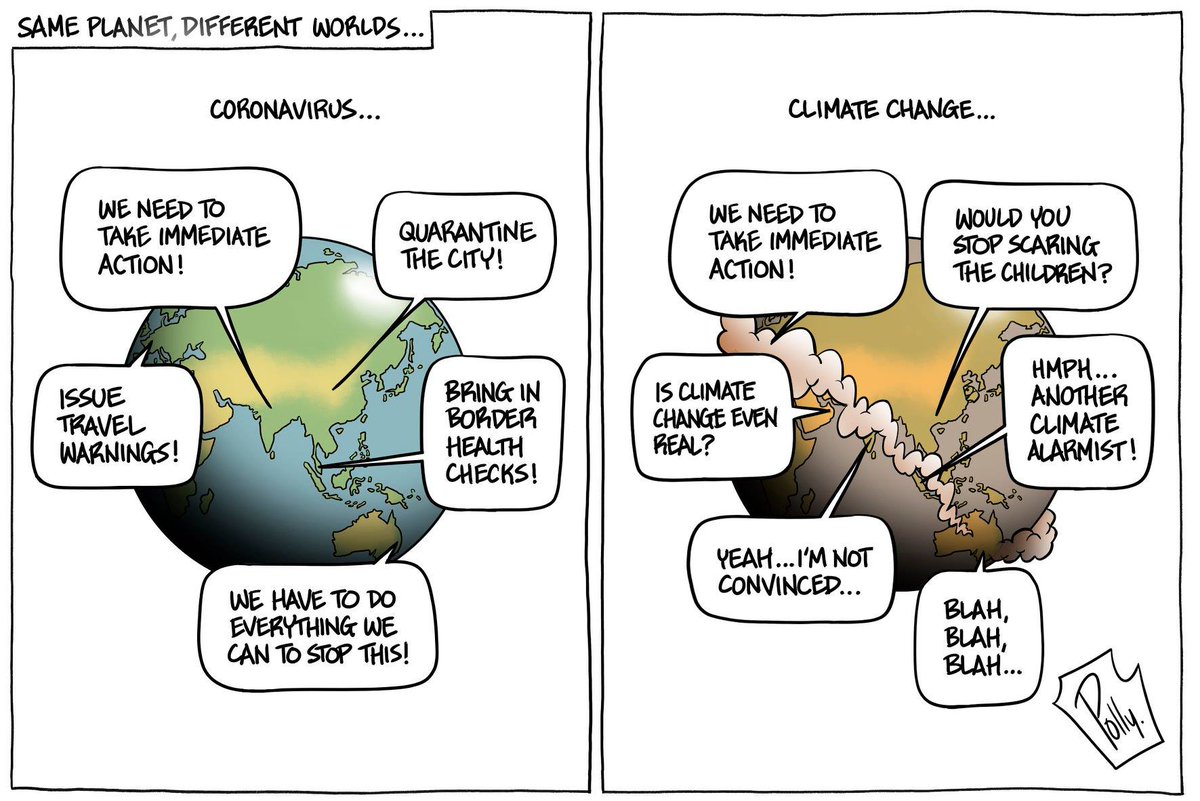 Sounds like N is against a carbon tax, and in favor of low level subsidies for technology improvement.

Phil, I saw no reference to either point in Nordhaus' op-ed. Perhaps you could provide quotes?

I bought half a cow last year and all the cuts are safely stored in my freezer. I intend to finish it.
PS First it was cooling, then it was warming, now its change. Make up you mind. Meanwhile, I'm having a steak. Thank you very much.

Tom, Nordhaus calls for redoubling "continued investment in clean technology and climate adaptation" and no calls for a carbon tax.

Phil, but that's a far cry from saying he's against either thing, isn't it?

Once again it's all about speciesism. As long as our species can afford air conditioners and the advanced technology to cope with climate change then all will be good. We are only one species among millions and the only one with an economy. We are the only causing this disaster.

On reflection, TN's failure to speak in favour of carbon taxes is a significant omission that I should have called out. But I think it's all consistent with my note He never really justifies "expert consensus is taking shape on how to respond to global warming".

When I wrote this I probably didn't much notice who he was and may have confused him with the more famous uncle William.

Hmm, does that just show the importance of timing?

>He never really justifies "expert consensus is taking shape on how to respond to global warming".

I am also dubious of the consensus part of this. It seems to me more like: Economic reality of renewables being cheaper than FF is moving towards showing how to respond to global warming in spite of the lack of political will/consensus.

Cute, and somewhat unfair (we already know we're able to respond to sudden emergencies) but I'll take it.

And yes: my hope for this is indeed that renewables just beat coal and oil. Gas we can worry about later.

Looking backwards, he is correct, baby steps and no carbon tax was perhaps the best that could be done in the real world.

This is what happens in Australia now, we get huge volumes of rain in the north and terrible drought in the south.

This has happened multiple times this century... This is what was predicted according to CSIRO and other models.

How does it feel to be Brexited?

So far, nothing. My rowing club is off to the Head of the Amstel in March, ask me then how it goes...

Probably out of the news over there, but the fires are still burning in Australia

So from Sept to February...

You're toast I'm afraid all the news is the Coronavirus.

Are pangolins related to stoats ?

Both are mammals. No closer affinity.

Are you implying that stoats are above coronavirus suspicion?