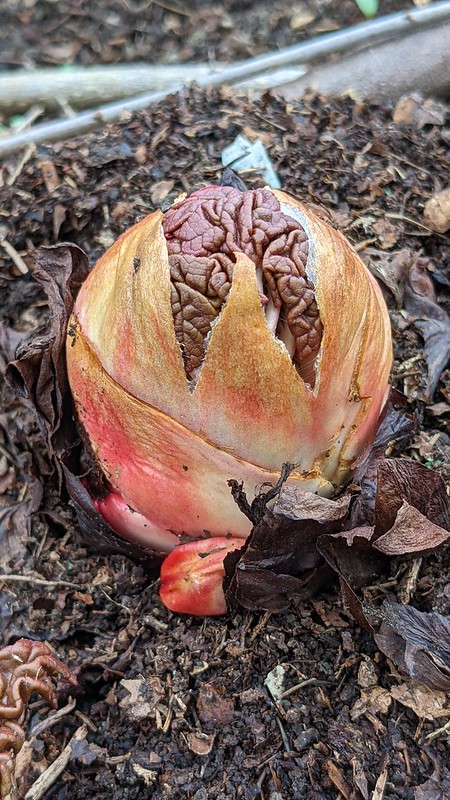 Climate change: Global 'elite' will need to slash high-carbon lifestyles sayeth Aunty; or World's richest 1% cause double CO2 emissions of poorest 50%, says Oxfam from the Graun; and my excuse for re-hashing 2020's olde newes was that this was back on Twatter recently.
The underlying idea is that rich people have more money and so emit-or-cause-to-be-emitted more CO2 than poor people (brilliant work, Carruthers, I'd never have thought of that for myself). And we also know - have known for quite some time - that the "average" for a sustainable level is well below the current rich-country level.
Being idiots, neither the Beeb nor the Graun link to the report in question. There's a UN Emissions Gap Report 2020, but that's fuck all use because whilst it contains the said numbers, it contains no source for said numbers. Ah, but that's just the Exec Summary; Execs, clearly, are not to be bothered with sources. The Full Report (fig 6.1) points me to "Oxfam and SEI (2020)" which gets me to the SEI report.
Before I go on to quibble the figures, of which I am dubious, let's draw out another point, by quoting some fuller numbers. For the moment, let us take these as at least ballpark:
* The richest 10% of humanity (c.630 million people) accounted for 52% of the cumulative emissions, depleting the global carbon budget for 1.5C by nearly a third (31%);
* The richest 1% (c.63 million people) alone accounted for over 15% of the cumulative emissions, using up 9% of the carbon budget: more than twice the poorest 50% (c.3.1 billion people), or more than the entire cumulative emissions of citizens in the EU;
* The 40% of humanity in the global middle class (c.2.5 billion people) accounted for 41% of the cumulative emissions, and 25% of the carbon budget, while the poorest 50% accounted for just 7% of cumulative emissions, and a mere 4% of the budget.
So we notice that both Aunty and the darling Graun have tailored their messages to their audiences: the evil demons who must slash their emissions are the top 1%, from which I - and, I assume, most of my readers - are safely absent. But the very rich, being very few - well, being 1% - , "only" emit 15%; whereas the darling 10%, being many - about 630 million - account for 52%. You and I, dear reader, are in that 10%. We need to slash our emissions. See-also XR.
Having said that, let's move on to the emissions estimates. These are based on income data, which are available, not emission data, which aren't. How do they do it? Oxfam and SEI's approach to estimating how global carbon emissions can be attributed to individuals based on their consumption... start with national consumption emissions data for 117 countries from 1990 to 2015 period... allocate national consumption emissions to individuals within each country based on a functional relationship between income and emissions, drawing on new income distribution datasets. We assume, based on numerous studies at national, regional and global levels, that emissions rise in proportion to income, above a minimum emissions floor and to a maximum emissions ceiling. What does that functional relationship look like? We assume that between the upper and lower bounds discussed above, emissions rise monotonically with income, and that the relationship can be expressed as an elasticity of emissions with respect to income. Depending on income-dependent consumption behaviour in a given country, emissions may grow faster than income (elasticity >1), in proportion to income (e=1), or more slowly than income (elasticity <1). It also turns out (fig 4) that "elasticity" varies per country, from about 0.7 (UK) to around 1.5 (Finland) with no discernable sorting by income... at which point they kinda give up and use elasticity=1. Maybe; I got tired of wading through the fine print.
But the end result, is that I'm dubious that emissions go up linearly with income at the 1% end of things. Not having waded through all their papers, I can't really justify that or claim to have convincingly demonstrated it; I'd be curious if anyone else has seen any analysis of these results.

Oxfam serves up a lot of dodgy statistics; Their numbers are more polemic than informative by Noah Smith makes much the same points, but better.

* No relation to Private planes, mansions and superyachts: What gives billionaires like Musk and Abramovich such a massive carbon footprint I think.
* The Damage Yet to Come from the "Stimulus" by David Henderson
* FUTURE LOOKS BRIGHT FOR CARBON BLACK DOWN UNDER
Posted by William M. Connolley at 8:42 pm


A nice house plus retirement accounts/pensions would probably do it, in the US or the UK.

I wonder what similar calculations would result in for conventional pollution.

Surprisingly low. I was relying on their being ~70 M people higher than me on the list, which seemed likely.