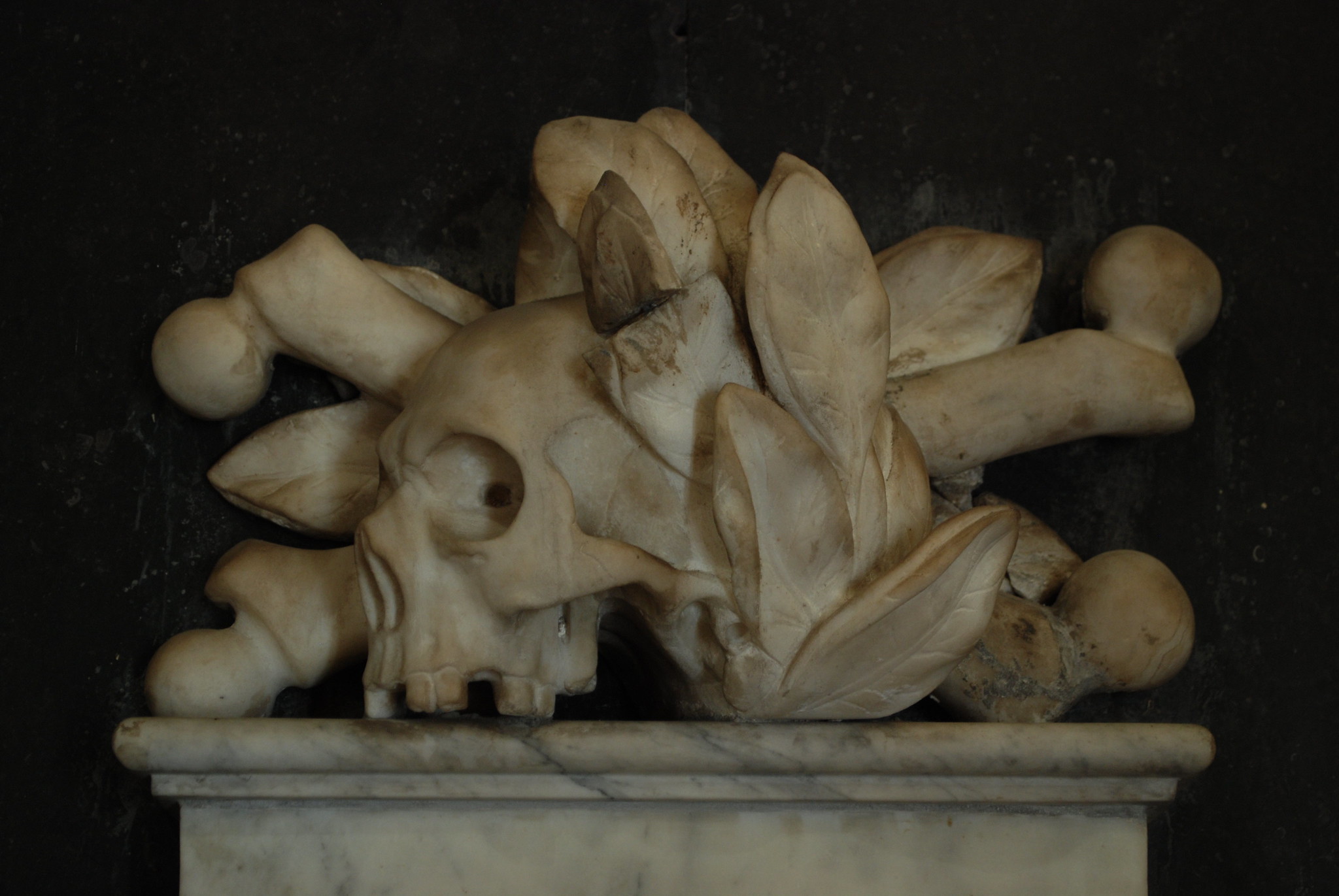 Monckers is back, and he has a cloud of righteous smoke from a giant spliff to blow in your face. Yes, it looks like the Alsup case has drawn the crowds. Monckers has a very large pile of words, and naturally I didn't read them all or even most of them, and neither will anyone else.

But you don't have to, because the thing falls apart all by itself. It begins by stating that the purpose in submitting the present brief is [there's a "to" missing here -W] address the eighth question put to parties by the Court, which was: What are the main sources of heat that account for the incremental rise in temperature on Earth?

And their answer to this question is given by their conclusions and is (a) examination of almost 12,000 of papers on climate and related topics over a 32 21-year period reveals that only 0.3% of those papers had explicitly stated their quantified assent to the “consensus” proposition that at least half of the global warming of recent decades was anthropogenic; and (b) the Charney sensitivity is less than everyone thinks; and (c) For the foregoing reasons, the Court should reject Plaintiff’s case and should also reject those of Defendants’ submissions that assert that global warming is a serious problem requiring urgent mitigation: for it was only the error that made it appear to be a problem. It is not a problem at all.

You'll immeadiately notice that (c) is nothing to do with the question to hand. And you'll then notice that while (a) and (b) form a (ridiculously weak) case that the conventional explanation for the observed warming is wrong, they don't actually supply an answer to the question asked, which was, "what has caused the warming". It is exactly responses like this that Alsup is trying to tease out, I think. Are you sane enough to admit that the observed warming is, indeed, observed? And if you are, are you able to bring yourself to accept a sane explanation for it?

None of which makes the actual case itself sane, as I've said before.

[Update: if you prefer lies dressed up as truth, then Happer, Koonin and Lindzen have your needs in an amicus curiae brief. I really think they've made a mistake there, because it won't stand up (not even The Court’s specified questions include topics that have been the subject of the professors’
study and analysis for decades - that doesn't fit Happer, and I doubt it fits Koonin). It too is exactly the kind of stuff the judge was hoping to draw out. I really don't think the oil companies will be this dumb.]


* IN ZERO DIMENSIONS ONLY A PINHEAD CAN DANCE ON THE HEAD OF A PIN - RS - why the double spacing, why oh why?
* More detail than you could ever want, from Eli.
* Climate Denial Arguments Make Their Way to Federal Judge’s Science Tutorial - climateliabilitynews (Alsup responded to the brief by asking for the source of funding of their research. He gave them a deadline of 5 p.m. PDT Tuesday to respond)
* Alsup dox: http://climatecasechart.com/case/people-state-california-v-bp-plc-oakland/
Posted by William M. Connolley at 10:26 pm

The right question is usually more important than the right answer.
Plato

The judge has asked some good questions.