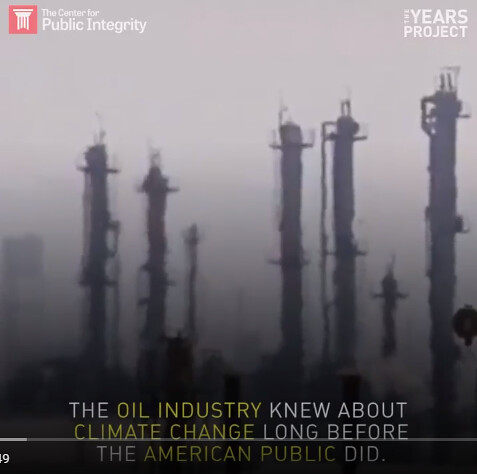 
* Evaluation of the Study, “Assessing ExxonMobil’s climate change communications (1977–2014)” by Geoffrey Supran and Naomi Oreskes, published in Environmental Research Letters, 2017 by Kimberly A. Neuendorf, Ph.D. February 22, 2018. Via Exxon-Funded Study Rebuts Research That Showed It Deceived Public on Climate, by Climate Liability News.
* Those Old Oil Company Ads: Misleading, False, or Simply Reasonable? by Robert L. Bradley Jr. and Richard Fulmer - gets it half right but alas falls for the global cooling myth amongst others, so not really recommendable.
Posted by William M. Connolley at 7:28 pm