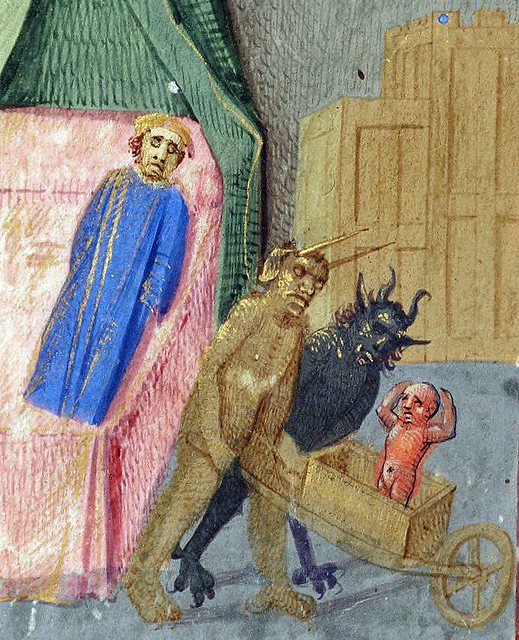 Schneiderman, Schneiderman, does whatever a Schneider can. But he did too much. Naturally, despite being totally innocent, he immeadiately resigned. Well, if you were intimately familiar with the American legal scene, would you expect justice? Not the finest endorsement of the NY attorney's office; you can't say he didn't have a chance to influence it.

But leaving ES to his demons, what does this do to his suing Exxon? There are a variety of opinions. Seeking Alpha offers Exxon Loses An Enemy, ClimateLiability News a slightly more restrained With Schneiderman Resignation, Exxon Climate Investigation Loses a Leader, and variations on a theme of "well, he was important, but there are others" are manifold; It may be too early to assess the damage to the environmental causes he was pursuing. Much depends on who replaces him as attorney general, how robustly his staff carries on, and how effectively other state officials take up the slack, says ICN. WUWT is of course ROTFL; anything else would be a disappointment. FWIW I think it is significant; but I'm biased because I think the whole thing is stupid.

I think the whole thing is stupid


As you already know, so let's not rehash that. But I cannot resist quoting a particularly stupid statement by Maura Healey:


The American people deserve answers from executives at Exxon about what they knew about the impact of burning fossil fuels on our climate, when they knew it, and what they told their investors and the world.


Pfft. Looks like the new AG is a tosser, too. Who could possibly have guessed?


* The 1970s Global Cooling Zombie Myth and the Tricks Some People Use to Keep it Alive, Part II - around the "seminal" Peterson, Connolley, and Fleck 2008.
* A Carbon Tax That Constrains Government. By Michael L. Marlow, May 2018
* DEBATING CARBON TAXES WITH OREN CASS (AND BILL GATES); April 2017; by Jerry Taylor.
Posted by William M. Connolley at 7:34 pm