I've been away for a few days. Don't worry I'll bore you with the details later. Doubtless you noticed and missed the usual high-quality analysis here. 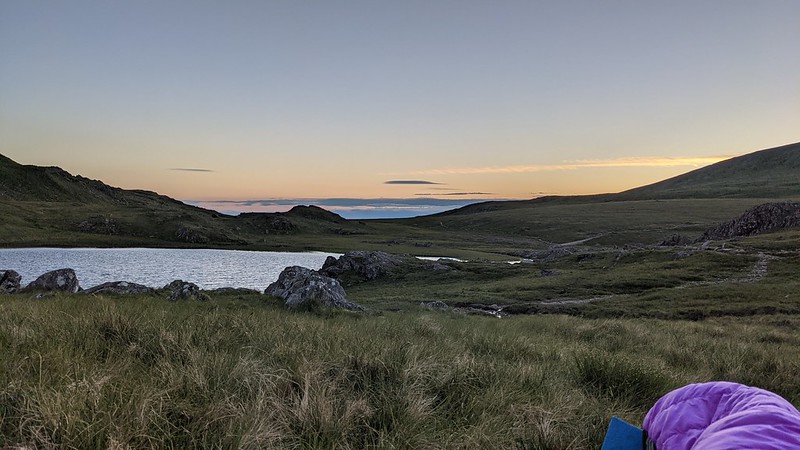 What's been going on?

Popcorn of the day comes from The PM on Hancock: 'totally fucking hopeless': Some evidence re my and Hancock's testimony to MPs from Big Dom. What's interesting though is the inability of the meeja to tell truth from fantasy: they don't expect to have to think so don't really try: just present competing narratives.

Via Auke via Reuters (which remind me: fuck the cretinous GDPR) More China-invested overseas coal-fired power capacity was cancelled than commissioned since 2017. Which is nice. I'm not going to trouble myself if the research is believable, because it feels truthy.

Via PG we have Technology Saves the World by Marc Andreessen, which is also nice. Although I really wanted to go to Switzerland, not Wales. And Waterstones cafe shuts at 4 pm. Meanwhile JA's pix show that deaths are... well, not clearly heading up as the model thinks they should, which is encouraging.

And I nearly forgot: via Twatter: What Voltaire understood is that if diverse people are to cooperate they must focus on their common interest &  leave [...] religion at home. Unfortunately, the woke movement is bringing religion back into business (and every other aspect of life). Mission Protocol by  Alex Tabarrok at Marginal Revolution.

Aand... why do otherwise intelligent people fall for ProPublica's drivel?

John Millar via CH: The authority of every government is founded in opinion; and no system, be it ever so perfect in itself, can be expected to acquire stability, or to produce good order and submission, unless it coincides with the general voice of the community. He who frames a political constitution upon a model of ideal perfection, and attempts to introduce it into any country, without consulting the inclinations of the inhabitants, is a most pernicious projector, who, instead of being applauded as a Lycurgus, ought to be chained and confined as a madman.

Agricultural land value as a percentage of GDP, since Murphy's Law? or, Follies of a Finite Physicist pops up again, as does The Secret of Eternal Growth by Michael Liebreich.