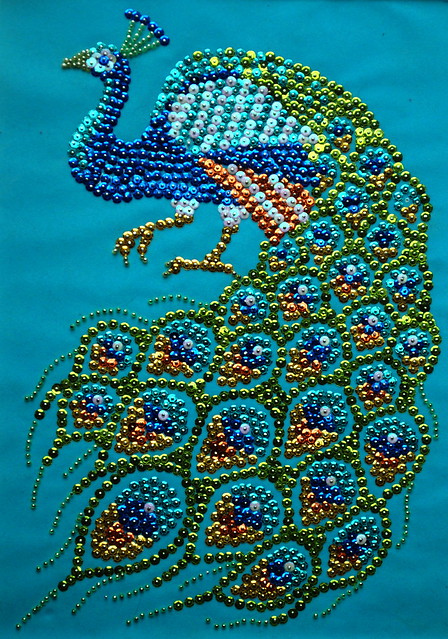 It turns out that Happer, Koonin and Lindzen have a shark-jumping amicus curiae brief, too, in the Alsup case1. As you'd expect it is of much higher quality than Moncker's effort; but as you'd also expect, it is subtly wrong. You can compare to RC's answers, if you like.

Question 1: What caused the various ice ages...? Starts off well - "corrects" Alsup on mixing in the LIA with the real ice ages, either that's a genuine mistake on A's part or it is thrown in there to test the responders. But ends with The claim that orbital variability requires a boost from CO2 to drive ice ages comes from the implausible notion that... And here we see their problem, which I think is exactly what A is looking for: do they know the difference between reasonable skepticism and wild-eyed denialism? And the answer, as any Betteridge could tell you, is No.

Question 2: What is the molecular difference by which CO2 absorbs infrared radiation but oxygen and nitrogen do not? This one is a softball, and easy to answer well. And yet they still fall into the trap of ending with The most important greenhouse gas, by far, is water vapor. Sigh.

Question 3: What is mechanism by which infrared radiation trapped by CO2 in the atmosphere is turned into heat and finds its way back to sea level? This is one they could have got wrong, but they don't, well done; they answer straight, and as far as I can't see don't attempt to deny that CO2 does "trap" radiation.

Q4, as I noted before, is silly. They answer no, and briefly but understandably go off and ride their hobby horse. Q5 is also odd and they give the obvious correct answer.

Q6 is a bit weird too; HKL take it as a chance to demonstrate that they understand the carbon cycle and the balance of carbon in the atmosphere, and do so correctly. Perhaps that's the point of the question: it is there to trap the really far out wackos who don't believe the increase in CO2 is human-caused. Q7, ditto.

Question 8: What are the main sources of heat that account for the incremental rise in temperature on earth? Aha, the big one. The tension mounts: how do HKL shape up? Ooh look they say changes in the resistance of heat flow to space - have they been reading Eli? Ah, but they disappoint: they wimp out of answering, by merely listing things that might affect the rise, but don't make any attempt to quantify much less rank them. RealClimate, by contrast, has no trouble producing a far better, quantified, well referenced answer.

Overall, I think their brief is a mistake. It would probably play well if presented in the Senate, or some other body where debate is what matters; but it won't survive being picked apart. They really needed to Red-Team their brief before submission. I am available, for a modest fee.

Stoat: "Overall, I think their brief is a mistake. It would probably play well if presented in the Senate, or some other body where debate is what matters; but it won't survive being picked apart. They really needed to Red-Team their brief before submission. I am available, for a modest fee."

Ooooh, excellent (but note, this is nothing to do with their brief). Well done Alsup. This is *exactly* what I've been saying for quite a long time now; e.g. https://wmconnolley.wordpress.com/2015/09/22/what-exxon-knew-and-when-round-three/.