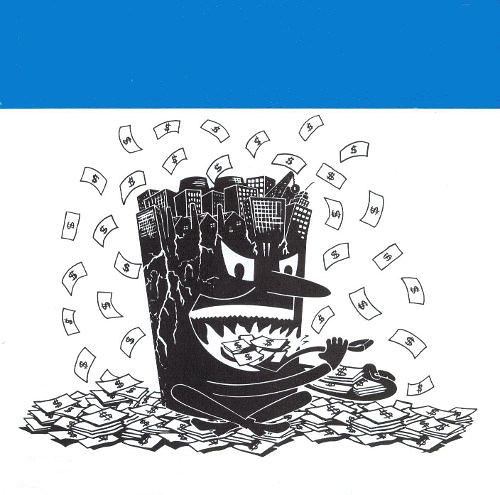 After this, I wrote some words trying to pick apart the ways in which CIP has misunderstood what I wrote, but I fear it is all too much effort, and I gave up; the knot is too tight. I'm reminded of Engine Summer by John Crowley; wiki has a charming summary; you should read it, if you haven't already. Update: you can now read my review.