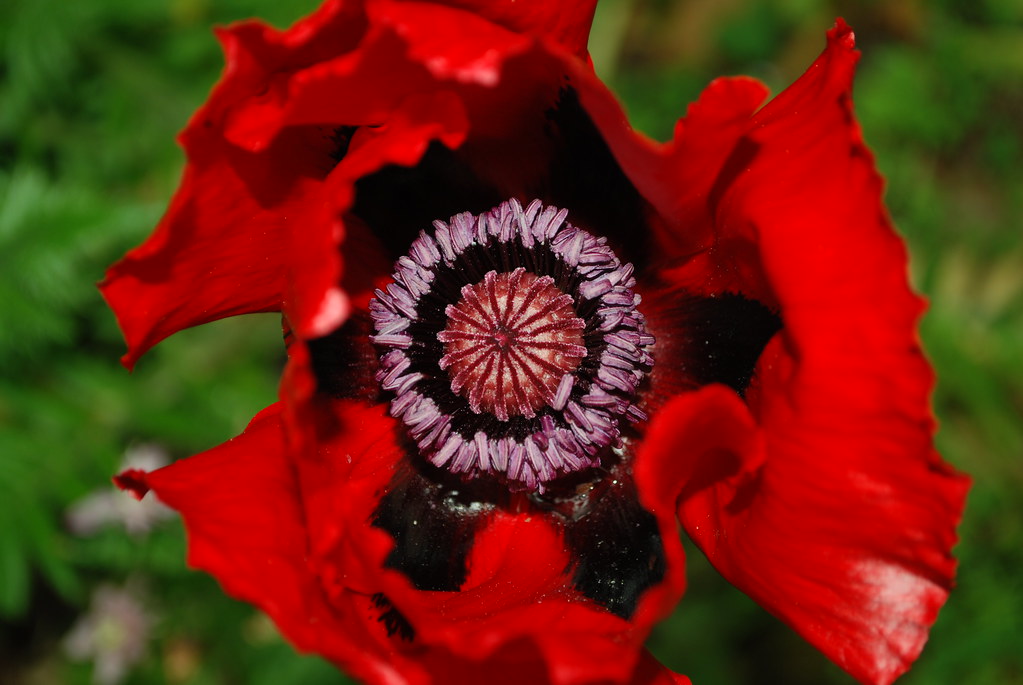 
economists and finance ministries must stop relying on models that are simply not fit for purpose when making investment decisions. The potential impacts of climate change caused by fossil fuel use are grossly underestimated by the current generation of economic models, which cannot quantify the cost of, and therefore omit, tipping points in the climate system, such as the destabilisation of the land-based ice sheets in Greenland and West Antarctica, and apply inappropriate discounting such that huge damages to future generations are trivialised.

Meh. I thought I'd seen it not long ago, and it's really Recommendations for Improving the Treatment of Risk and Uncertainty in Economic Estimates of Climate Impacts in the Sixth Intergovernmental Panel on Climate Change Assessment Report? (or even Climate Change Policy: What Do the Models Tell Us?), or in broader terms it's it is very hard to get a high cost for GW damage into the future, when measured against anything numerical. BW continues “optimal climate policy” would result in global warming of 3C by the end of this century and 4C by 2150. Such a result is simply not credible when compared with the scientific evidence collated by the Intergovernmental Panel on Climate Change earlier this year, showing how devastating a global temperature rise of more than 1.5C would be, which is all very well, but he hasn't explained exactly where the incredibility lies. So either he is lazy, or the disparity is harder to express than he's pretending.

Andrew Dessler appears to get this totally confused by saying Economic models all agree on one thing: reducing emissions is good for the economy. But it's ridiculous, as Bob points out in his letter, to get quantitative information from them (i.e., optimal amount of warming is 3°C).  Too many value judgments embedded in those estimates. BW's point, as I take it, is quite the opposite: that the models say you can keep emitting quite a lot and the economy keeps growing. And AD is still not getting it. Later on he clarifies: if you apply a carbon tax equal to whatever SCC you pick, then emissions will go down because SOME emissions are associated with very low benefits... This I think is true, but is rather different to his original assertion, which appears to be a blanket claim that simply reducing emissions is good. Now, only some emissions should be reduced, except by ADs rules we can't get any quantitative info from the models, so we'll never know which emissions are to be reduced. Unless we simply apply a carbon tax. The conversation continues, and morphs into "So to the question at hand: Reducing emissions is fundamentally political and can't be reduced to pure economic utility maximization". I reply No; putting it that way is just an excuse for doing it badly. Reducing emissions is many problems, not all pure pol or econ. But econ shows you how to do it well; doing it by pure pol is a way of disguising prejudice and pet solutions. By which I mean that not liking the Econ viewpoint, and instead trying to frame it as pure Pol, is nothing but an excuse for substituting your prejudices for reasoned argument; and in terms of costs and benefits of GW, "reasoned" has to include arithmetic; which has to involve economics. If you discard the Econ, and go for your "gut feel", then you're Trump. At which point AD seems to agree, so we're all happy.