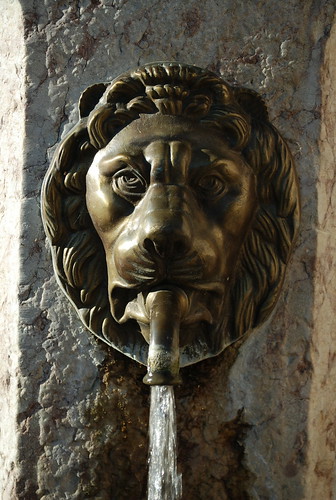 It is remarkably hard to paraphrase someone else's statement whilst preserving the sense. In this case, the Graun has failed, because it didn't even try, preferring to prioritise it's own concerns above accuracy. So, via Twatter is the Graun, with my headline, and Global investors managing $32tn issued a stark warning to governments at the UN climate summit on Monday, demanding urgent cuts in carbon emissions and the phasing out of all coal burning. Without these, the world faces a financial crash several times worse than the 2008 crisis, they said.

The source for this is 2018 GLOBAL INVESTOR STATEMENT TO GOVERNMENTS ON CLIMATE CHANGE; a statement is signed by 415 investors representing over USD $32 trillion in assets. $32T is a genuinely large number, possibly around 1/3-1/2 of total assets under management, based on a quick skim. But of course they say nothing about 2008, nor a crash. They say the rather more measured Investors are taking action on climate change. The global shift to clean energy is underway, but much more needs to be done by governments to accelerate the low carbon transition and to improve the resilience of our economy, society and the financial system to climate risks.

As far as I can tell, the Graun has simply made up the stuff about 2008 and so on.

What actions do they recommend? Skipping the wurble, and leaving out the transparency-in-reporting, the substance looks to be:

Apart from the second point (and to a lesser extent the last one; thermal coal should simply die of it's own uneconomic nature, if people stop propping it up), that all looks perfectly sensible.

Amazing how common sensical those proposals are. How very... lukewarmish... which guarantees a frigid reception by those most active...

And it would work. The only addition I would make would be adoption of Fast Mitigation policies to buy time for the longer term fixes to take effect.

Yes, absolutely sensible and straightforward. Just do it.

I went to a talk the other day by one of the people involved in detecting gravity waves. When you see what they did, you realise that its not technical knowhow, or lack of ability that holds us back - only lack of will.

And there are those that profit from lack of will.

As you know, I don't really like the CAFE standards anyway; all that direction of thinking is a mistake IMO, a distraction from carbon taxes.

I fear that carbon tax proposals are mostly a distraction from things that are working to reduce future carbon releases. I'm not against carbon taxes, but I think we are still probably too early, perhaps excluding the electric power generation sector.

The USA can't even keep a gasoline tax at the level needed to fund road maintenance and construction. Just exactly how would a carbon tax be politically acceptable, again? Yellow vests, anyone?