The best lack all conviction, while the worst Are full of passionate intensity 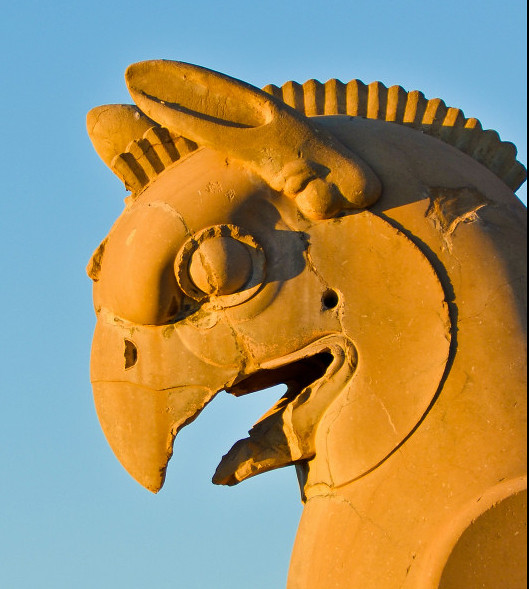 The Second Coming, of course: A gaze blank and pitiless as the sun; as noted recently by CIP. But I wanted to consider my title phrase. It is often used to bemoan the problem that while my side my be right, the other guys are much better at expressing themselves, or capturing public attention, probably by lying; the devil has all the best tunes. I find it again via MacShane, who despairs of finding someone capable of arguing for the EU, and quotes Lyndon B. Johnson: What convinces is conviction. Believe in the argument you're advancing. If you don't you're as good as dead.

Yeats is of course a poet and the skill of such is to be ambiguous; nonetheless, I shall try to interpret his words: that it should be taken as a observation, rather than a complaint. It is not a despairing complaint that he can find no-one to put forward his cause; rather, it is an observation rather common in politics that those most full of passion are generally rabble rousers, populists and demagogues. Faced with the complexity of the modern world the correct answer is, well, not quite to lack all conviction; but certainly not to provide simplistic answers.

It seems to be easy to admire those of passionate intensity. MacShane does, or at least he admires their intensity, whilst decrying their position: they are in favour of Brexit, he is not. And one often hears similar in the context of global warming: scientists warn, but cannot help themselves from mentioning all the caveats, thereby destroying the purity of their message. I, in my usual drifting-off-to-the-theoretical-perfection kind of way, am more inclined to argue that the passion is simply wrong, and "all" you need to do is teach people to distrust it.
Posted by William M. Connolley at 5:57 pm

I call those that do as such ... The Convicted.

Mining stock analysts turned dendrochronologists, and other masters of the darker statistical arts should give thanks that climateball smiles on much the SEC prosecutes.