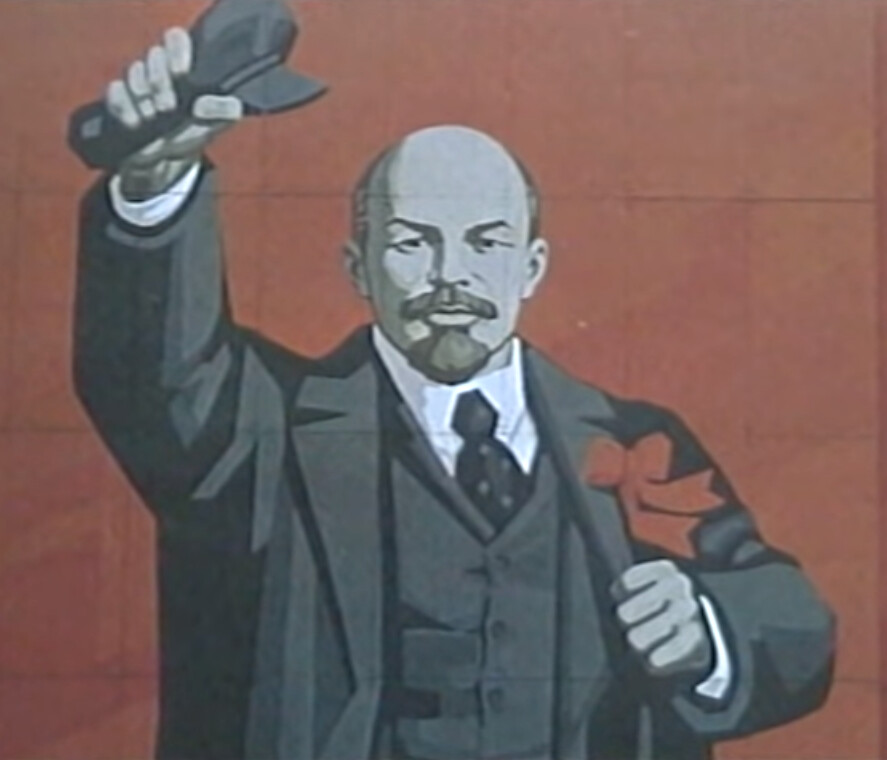 Small compared to the number of atoms in the universe, of grains of sand on a beach, or of bacteria in a hooman; but in units of dollars it would be enough to get me out of bed. Written into a political tract it certainly looks like a large number, but we all know that we shouldn't trust political tracts. Which brings me to Cortez the Killer1 via Dave Roberts: global warming at or above 2 degrees Celsius beyond preindustrialized levels will cause... more than $500,000,000,000 in lost annual economic output in the United States by the year 2100.

Throwing away 1% of GDP is not something you want to do wantonly3. Which is why you shouldn't adopt the policies in the Green New Deal, because they would cause far more damage than that. Just look at Venezuela4.


* Having said all that, for balance I should give you someone who likes it: David Roberts.
* David Appell isn't keen on all aspects.
* Caedite eos. Novit enim Dominus qui sunt eius. I must find somewhere to work this is.
* The case of the reviewer who said cite me or I won’t recommend acceptance of your work.
* Making Tracks in the US - Eli.
* They Live.
* Utopia now: The problem with the Green New Deal: A deeply unserious proposal to tackle climate change - the Economist.
* Republicans Have Better Solutions to Climate Change say Greg Walden, Fred Upton & John Shimkus. Their solution is to do nothing; this is better than the GND, but their inability to say "carbon tax" condemns them.
* Another way to fail: Bernie for President says Tamino.


1. Appropriate, no? And the women all were beautiful / And the men stood straight and strong / They offered life in sacrifice / So that others could go on. / Hate was just a legend / And war was never known / The people worked together / And they lifted many stones / They carried them to the flatlands / And they died along the way / But they built up with their bare hands / What we still can't do today2. Everything was harmonious, and even the human sacrifice was done in an ethnically appropriate manner.

2. This annoys me. Of course we could do it today, if we wanted to. This isn't LotR world, or Plato's Age of Iron looking dimly back to an Age of Gold.

3. Yes, I know. There's a long difficult and currently-inconclusive argument to be had about how accurate any such estimates are, and whether they wildly underestimate the true damages. But today I'm just trying to talk about Timeo Civilibus et dona ferentes.

Yes, and if current income inequity trends continues, almost all of that increase will be gained by a dozen or trillionares. Everyone else will be stuck back at 2000 income levels.

I'd bet the costs are not distributed the same way income is distributed.

Connolley steps into the Godwin swamp, and sinks like an osmium bowling ball.

Why would Venezuela be an example of anything?
It's just lazy thinking.

V is an example of how to ruin a country by crap govt. It isn't alone; Zimbabwe is another.

Well, yes, they have a crap Government. But I would argue it goes more to the structure of their economy, which is based around one thing. V = oil, Z = agriculture (though probably not anymore). They pretty sensitive to price changes.

Plenty of countries have crap Government and they do fine.


"Which is why you shouldn't adopt the policies in the Green New Deal, because they would cause far more damage than that. Just look at Venezuela"

You'd need to show some sort of link here surely?
Also show that the Economy of the US would suddenly stop doing whatever it is that made them successful in the first place.

> Plenty of countries have crap Government and they do fine.

Like Syria. Or Libya. Those are the obvious ones. But plenty of other places - mostly in Africa - have crap govt and don't do fine. In fact you can survive crap, or even kleptocratic, govt if you have rule of law and a market economy. That last is one of the key pieces in the puzzle. The GNDers don't understand that, so should be shunned.

It literally makes no sense to compare the GND with any of those countries. Nor does it make sense to suggest the economy will go poorly in the US.

Enter Matt Ridley--he went into detail on the correlation between 'good' government (respect for institutions, equitable system of law and order, etc.) and GDP. The correlation is pretty high. We could go all chicken and egg on this, of course.

According to the World Bank, Venezuela's GDP went up about 500% under 15 years of Chavez.

But if you want to argue that Chavez was a success, you're wasting your time. He set the scene for the current disaster.

Not my plot and it's not strange. That's the available data, and it's very difficult to find anything reliable about the Venezuelan economy beyond 2014. Of course, Chavez himself ended in 2013. This page shows GDP growth figures up to 2017, though it's not clear what the source is. Taking those figures at face value suggests only about a 300% growth over the past 20 years.

But if you want to argue that Chavez was a success

I haven't made any such argument. You were the one talking about Venezuela and GDP and I'm simply pointing that you didn't actually show anything about Venezuelan GDP anywhere. I suspect what I've shown would be surprising to you - the reality doesn't fit with your argument.

It's quite a strange thing looking at long term GDP growth and fluctuations. For all the talk (with apparent justification) of catastrophe in Greece, Greek GDP is now about 50% greater than where it was in 2000, an average GDP growth rate just shy of 3%/year. It seems like what really causes economic disaster is divergence from an entrenched growth trend rather than there being an absolute "correct" rate.