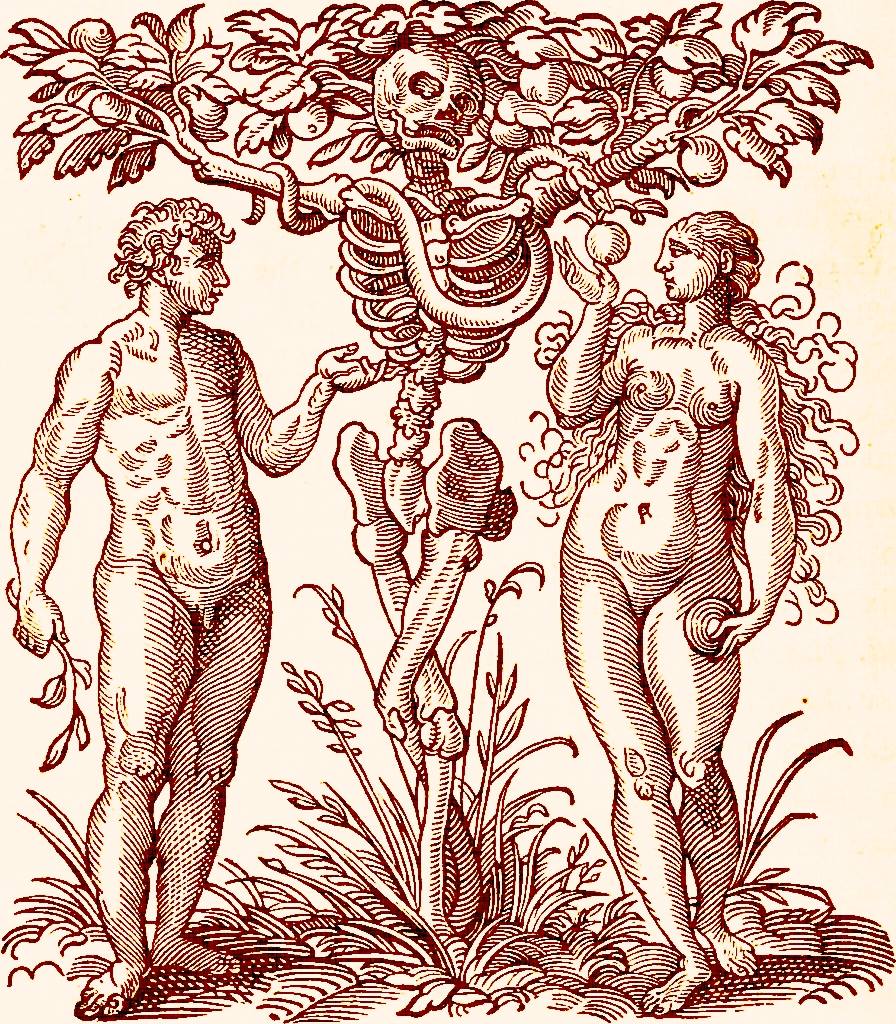 Piers "mad as a bagful of badgers" Corbyn is sad because I 24/7 replaced good stuff with smears & lies in [his] so-called biography on Wiki. Naturally, I did no such thing, but I thought it might be amusing to find out what I actually did that has riled him so. For some wiki-background that may be relevant, see A child’s garden of wikipedia, part I.

Wiki has a [[Piers Corbyn]] page, whose lede is (currently) the anodyne Piers Richard Corbyn (born 10 March 1947) is an English weather forecaster who owns WeatherAction, which makes weather forecasts. He is the older brother of Labour Party leader Jeremy Corbyn. If you're unfamiliar with his forecasting methodology, think yourself lucky; you can read JA's partial evaluation here if you like. I have 35 edits to the PC page, which you can see for yourself here (arch).

That brings up [[User:PiersCorbyn]] who is (or was; he flounced off in a huff quite some time ago) the wiki-presence of PC. From his contributions you can see he was a one-trick pony, interested only in editing his own page. Which is a bit dodgy because of Wikipedia:Conflict of interest. That isn't absolute, and can be over emphasised, but if you're trying to ram through your own version of your own page, and you've been told about COI several times on your own talk page, then you're going to get blocked. As he was, by me and by that nice Vsmith. The discussion at the COI noticeboard petered out without anything interesting, probably because PC's last edit was on December the 24th so it all became moot.

In my defence, I thought things might be a bit more interesting when I began this post, and having written it I felt reluctant to throw it away.


* Boris Johnson is a tosser
* Piers Corbyn, his brother and communist weather forecaster
Posted by William M. Connolley at 7:31 pm

hire the top wikipedia page creation service to create a firm online presence for company or artist. A client must hire the professional ghostwriting services agencies for creating wikipedia page for brand or artist.