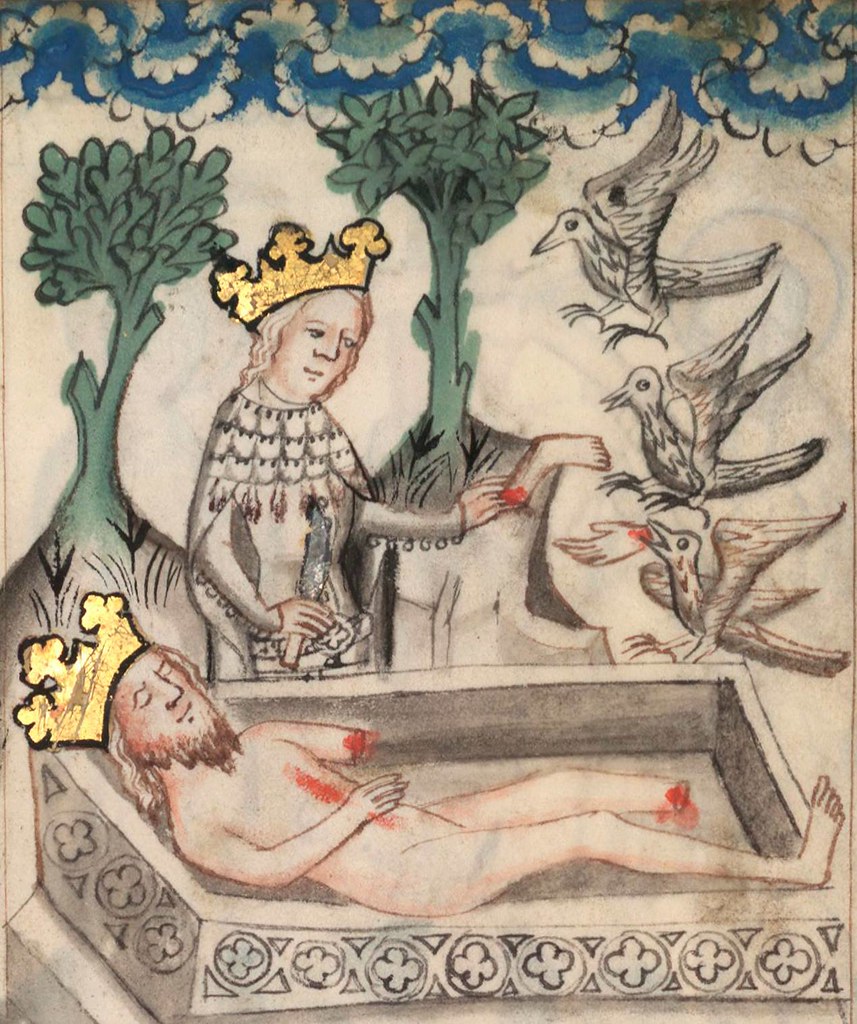 Oddly enough, I missed this one when it first came out a decade ago: Kivalina v. ExxonMobil Corp.. I find it now via ClimateLiabilityNews's Ninth Circuit Nominee Has History of Defending Big Oil, Including in Liability Cases. And there's little to say, other than I would have argued it an obvious precedent for the Alsup case; with the slight difference that the "tenuous" chain of science is stronger; but that's not the key issue. I only wrote this so I have a note.


Since I previously opined on K, I note the Graun's whinging in Brett Kavanaugh should never have been allowed on the supreme court. This comes in the category of news-that-is-not-news: all we learn is that the Graun has not changed it's "mind", yawn. I pass over the analogy to sub-prime, which is stupid1. Now I look closer, that entire article is an undigested regurgitation of all past grievances; let's pass on to another. The substance is The US supreme court voted 5-4 to block a Louisiana law that would have dramatically reduced access to legal abortions in the state. So the Graun has what it wants (for others) but that isn't enough, because K dared venture a dissenting opinion. The Graun is terribly worried that K will overturn the RvW precedent, and is therefore obliged to ignore K saying All parties... agree that Whole Woman’s Health is the governing precedent for purposes of this stay application. I therefore will analyze the stay application under that precedent. And goes on to argue -correctly I think - that the case turns on competing predictions about whether certain doctors can obtain "admitting privileges". And produces a certainly plausible, and arguably correct, argument that the predictions could have been tested experimentally with no harm. See-also SCOTUSBlog.

The missing element here is the question as to whether the law could possibly do what it purports to do, offer any protection. K's proposal would leave no time for training of any sort, so the doctors would either end up, bureaucratically, with a piece of paper with a rubber stamp on it or not; and why that would do anyone any good is unclear. However, against that, the law is full of instances where pointless rubber stamps are required, so perhaps there's no reason this shouldn't be another one.

My own view is that the usually-omitted context for all of this is not that the SCOTUS is making law but that it is striking down law, or not. The positive law-production is the province of the states, in this case; and being in the middle of The Federalist Papers2, it seems clear that the original constitution was intended to give wide latitude to the various states.


* Kivalina: And so it begins… (2015)
* Kavanaugh’s views on EPA’s climate authority
* Kavanaugh's other dangerous assault - on the environment?
* BRIEF OF INDIANA AND 14 OTHER STATES AS AMICI CURIAE IN SUPPORT OF DEFENDANTS-APPELLEES - via WUWT (sadly none of my other sources seem to cover this)

1. The analogy is stupid. My passing over it is sensible. Arguably it would have been even more sensible to treat it with the contempt it deserved and ignore it entirely.

2. Interesting, and I will finish them, but they're something of a burden.
Posted by William M. Connolley at 7:47 pm

Meanwhile, in the sues of the world, Mark Steyn claims Mann v. Steyn is headed to the Supreme Court , Marie of Rumania is expected to file an amicus brief if it does.