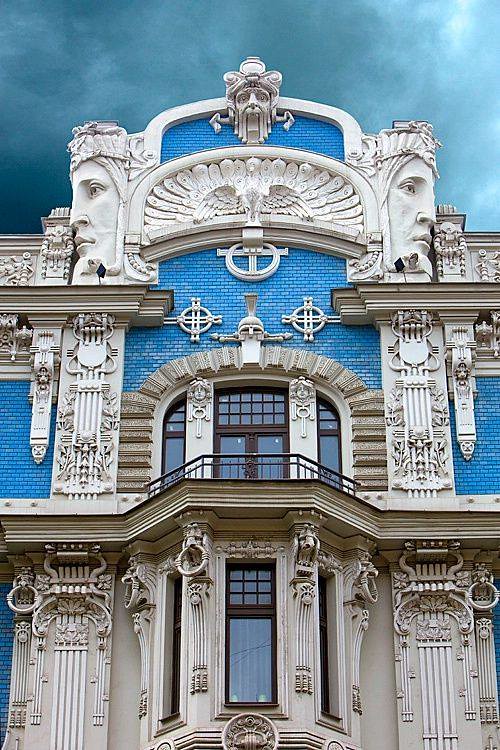 John Christy has been appointed to an EPA panel, and people are sad. For an example of a plausible response1, I offer you John Christy Was Just Named An EPA Science Adviser. His Climate Studies Have Been Repeatedly Corrected, from BuzzFeed. For an implausible example, you can have Scientist Who Rejects Warming Is Named to EPA Advisory Board from NotReallyVerySciAm. They kinda give the game away in their subheader: John Christy has advocated for the repeal of regulations on greenhouse gas emissions. This is a crime in NRVSciAm world.

But what are JC's actual crimes? He was one of the first to push the federal government to conduct a “red team, blue team” debate on climate science. That was a decade ago. Now he wants to use his new perch on the agency’s Science Advisory Board to challenge climate science consensus. I noticed him arguing for a Red Team in 2017, along side the other JC, and I'm afraid his arguments didn't impress. But, meh. The Red Teamers are a bunch of clowns who have  hidden behind no-one actually bothering to run a Red Team; if Christy wants to stand up and present his errors to the panel, they'll get rebutted.

There’s a benefit, not a cost, to producing energy from carbon, NRVSciAm report JC as saying, and so contemptible is this statement that they don't even bother to attempt to refute it. But, it is true: burning FFs has benefits and costs; if you want to reduce it to one number of (benefit - cost) then it is a net benefit2.

But wait: NRVSciAm has When asked what his first priority would be as a member of the SAB, Christy said he would try to convince his colleagues that nature is responsible for rising temperatures, not people. If those were JC's actual words, then they would have him bang to rights. But of course they aren't JCs words. Instead, we have “I think it would be to demonstrate to the board what we know about climate and its variability and what’s really going on,” Christy said. “And secondly is our inability to characterize it well with our models.” Notice that NRVSciAm cant let you read JC's words without pre-interpreting for you, just in case you might make up your own mind. I'm not convinced that our inability to characterize it well with our models is particularly accurate but it's within the bounds of reasonable debate.

In contrast to the apparent panic at NRVSciAm at one not-one-of-us getting onto the EPA panel, Gavin rather wisely appears unperturbed: If they want to waste their time going after the endangerment finding, they’re just wasting their time, and better that they waste their time than they do something actually destructive.


1. In the headline, and much of the article. I think their starting a history of botched research is unjust. They made mistakes, and we're exactly that forthcoming when others found their mistakes, but meh; that's not unusual. For something I wrote in 2010, try here; but there's loads more history on this one.

2. We've done this before. Remember?


* Twatter reminds me of John Christy, Richard McNider and Roy Spencer trying to overturn mainstream science by rewriting history and re-baselining graphs by Bart Verheggen from 2014. Which won't improve your view of JC.
* Symposium: Government agencies shouldn’t get to put a thumb on the scales by Jonathan H. Adler: on Auer deference, as compared to Chevron deference.
* [[UAH satellite temperature dataset]]
Posted by William M. Connolley at 10:17 pm

Back in the day I interviewed Christy. I did not find him to be a 'denier', radical or anything other than a scientist with a point of view. His POV seemed strongly influenced by his study of SE U.S. temperature trends and his satellite work.

He is on the other side of the fence from most commenters here, including WMC. But he's an honest scientist, in my view.

> ; if you want to reduce it to one number of (benefit - cost) then it is a net benefit.

Clearly true in the past. Clearly not true in the future, if we keep releasing more CO2.
That's the problem, things change.

Christy is one of the 3 authors of this document: https://thsresearch.files.wordpress.com/2016/09/wwww-ths-rr-091716.pdf. I think the quality of the science in that document speaks for itself...

That document is really really shitty. JC should certainly be ashamed of putting his name to it (TBH it reads so badly and unscientifically that I'm doubtful he wrote much is any of it, or at least of the first few pages, which was all I read because really you don't need to read any more) or indeed to any other doc that also has d'Aleo's name on it.

In lieu of being ashamed of it, JC promoted the document in his congressional testimony: https://science.house.gov/sites/democrats.science.house.gov/files/documents/Christy%20Testimony_1.pdf

WC> If those were JC's actual words, then they would have him bang to rights. But of course they aren't JCs words. Instead, we have “I think it would be to demonstrate to the board what we know about climate and its variability and what’s really going on,”

Come off it. We know what he will do. He will promote "uncertainty" and UAH satellite data to encourage those who deny there is a problem. People like Christy have been doing it for decades.

Come off what? Complaining that people are being misrepresented? No. If NVSciAm has a good case, it wouldn't need to make stuff up.

That's what I'd expect him to do, of course. But... keep some sense of proportion. Given this is a Trump administration, do you really expect things like EPA boards to survive without at least minor damage? You shouldn't. The executive is there to do stuff, after all. And JC is only one member.

Though this should be a reminder to those enthused by the power of govt to "do stuff" that they like, that there will be govts that they don't like.