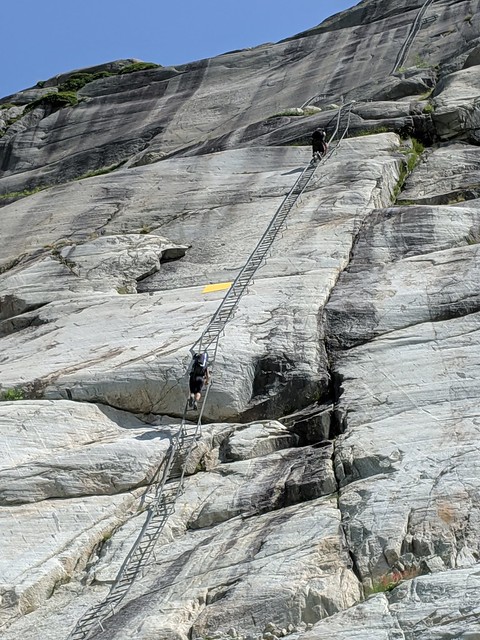 I heard this on the radio and was initially somewhat interested. I'm not at all convinced that these CA ideas make sense, but 30 k people would be quite a lot, and it would be hard for the govt to control something that big. Then I realised that I'd been fooled (never ever believe the headlines): the 30 k is merely those invited; only 110 people will be selected from amongst those that bother to reply. That is far more controllable.

And via Twatter I find that some charming people have been appointed to "lead" the assembly. These leads will ensure that Climate Assembly UK is:

* Balanced, accurate and comprehensive in terms of its content on climate change;
* Focused on the key decisions facing the UK about how to achieve net zero emissions by 2050.

Or, as the govt puts it, The Climate Assembly UK will advise Parliament on how people want us to meet the net zero target, and suggest policies that the Government can implement to secure success. So telling them that targets are a bad way to do it is not going to go down well, at a guess. Probably a waste of time but may be interesting to watch.

Update: I didn't realise when I wrote the above that there had been previous CAs, including one on Social Care. Reading the report you can immeadiately see the problems: Regarding any private financing that might be necessary, the Assembly opted for the most generous set of arrangements for people requiring care. They supported a:
• High floor – meaning nobody with assets below £50,000 would have to pay;
• Low cap – meaning nobody would have to pay over £50,000 towards their care costs throughout
their lifetime; and,
• Housing exemption – meaning the family home would not be included within the calculation of a
person’s assets
Or, put another way, someone else will pay. And why oh why oh why should someone who owns a house be treated more generously than someone who owns the same value in shares? I despair of the idiocy of my fellow citizens.

Update: me being cynical on Twatter.

The expected response rate must be low picking 110 out of 30,000 then again have they already picked the 110 and the rest is a smoke screen?

Perhaps it should be just login and register setting out credentials etc.
Age gender profile of education income so a representative sample could be picked on one hand and a total random sample with zero criteria on the other.

I do wonder... response rate perhaps 5% gives you 1500 and they're trying to pick a "representative" sample out of that to get 110. But that 5% will be self-selected to a large degree. Why 110, now I think about it? A curious number.

From past and current behaviour, a truly representative people's assembly would prefer to have lower petrol prices than bother about their children's future.