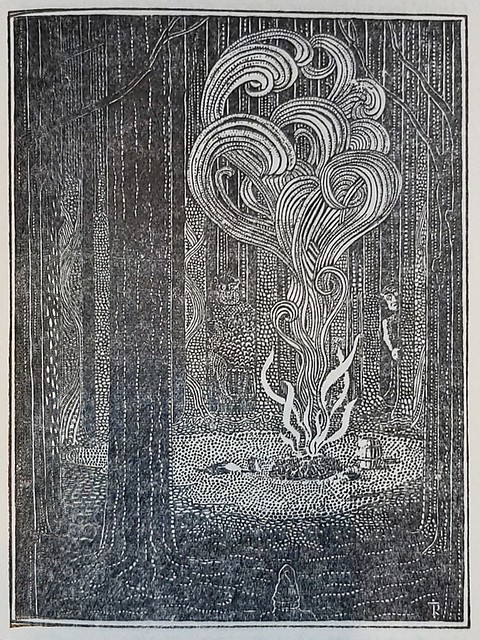 As noted in February, the ETS price is going up; from E30 then to E60 now; and this is causing problems for some people. Which is in general a good thing: the ETS was long stupid for having too many permits and too low a price; if it isn't causing problems for someone, it isn't much use. However, when we're at the stage of A senior European Commission official insisted on delivering “a message of calm”, perhaps things aren't working quite as desired.

* UK Department for
Business, Energy
& Industrial Strategy
Policy paper
Valuation of greenhouse gas emissions: for policy appraisal and evaluation
* Myths we teach our children by Scott Sumner
* Why Are There Zero Republican Mega-Cities?
by Bryan Caplan
* Average is over by Scott Sumner
* “Just Read the Instructions” by Pierre Lemieux.
* The Austrian Explanation Of Recessions Is Actually True – Evergrande Edition by Timmy.
* The definitive CO2/CH4 comparison post by Gavin at RC.
* Timmy on pigs and CO2 prices, with a comment by me.
* Timmy says the obvious that the meeja and pols can't think, on electricity prices in the UK.
* Record EU carbon price boosts clean fuel economics - Rise in cost of polluting to more than €90 makes green energy technology more attractive - FT (arch): There are CCS opportunities available to the market at less than €75 a tonne... you need prices sustained at these levels for a period of at least two to three years in order to see real investment... The gas supply crunch has provided an incentive to energy producers to switch to cheaper but more polluting coal, increasing demand for allowances.
Posted by William M. Connolley at 10:47 am

So why are there no Republican Megacities?

And why have most of Academia switched parties?

And why is much of rural American very solid Republican?

The comments are beyond amusing.
Must be the Ginormous power of the few remaining unions.

You should know by now to pay no attention to comments on blogs... :-)