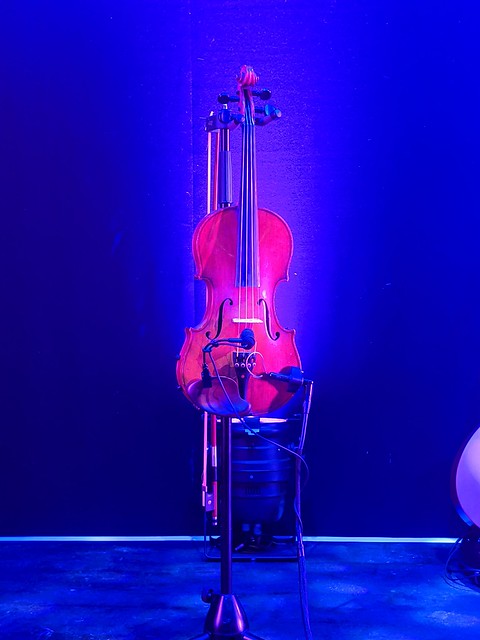 Well, no. If you already know what this is about, you can just about unpick the Beeb's shit reporting to understand the rather mundane truth. The IPCC AR reports go through drafts, and - strangely enough - they invite comments on the drafts, and - strangely enough - people and govt representatives comment. And sometimes the comments are sane, and sometimes they aren't. But they aren't ever "lobbying" - that bit hass been done earlier when the SPMs are approved by govts.

Calling it a "huge leak of documents" is wanky too: it is just an enormous amount of - assuing it fits the pattern of previous ARs - mostly deeply tedious comments. All this is presumably just a desperate attempt to stir up interest in the upcoming COP; which looks increasingly like a party that no-one will bother to attend1.

1. No-one that matters, that is. The usual pile of waste-of-time freeloaders will show up by jet and moan about CO2 emissions, of course.