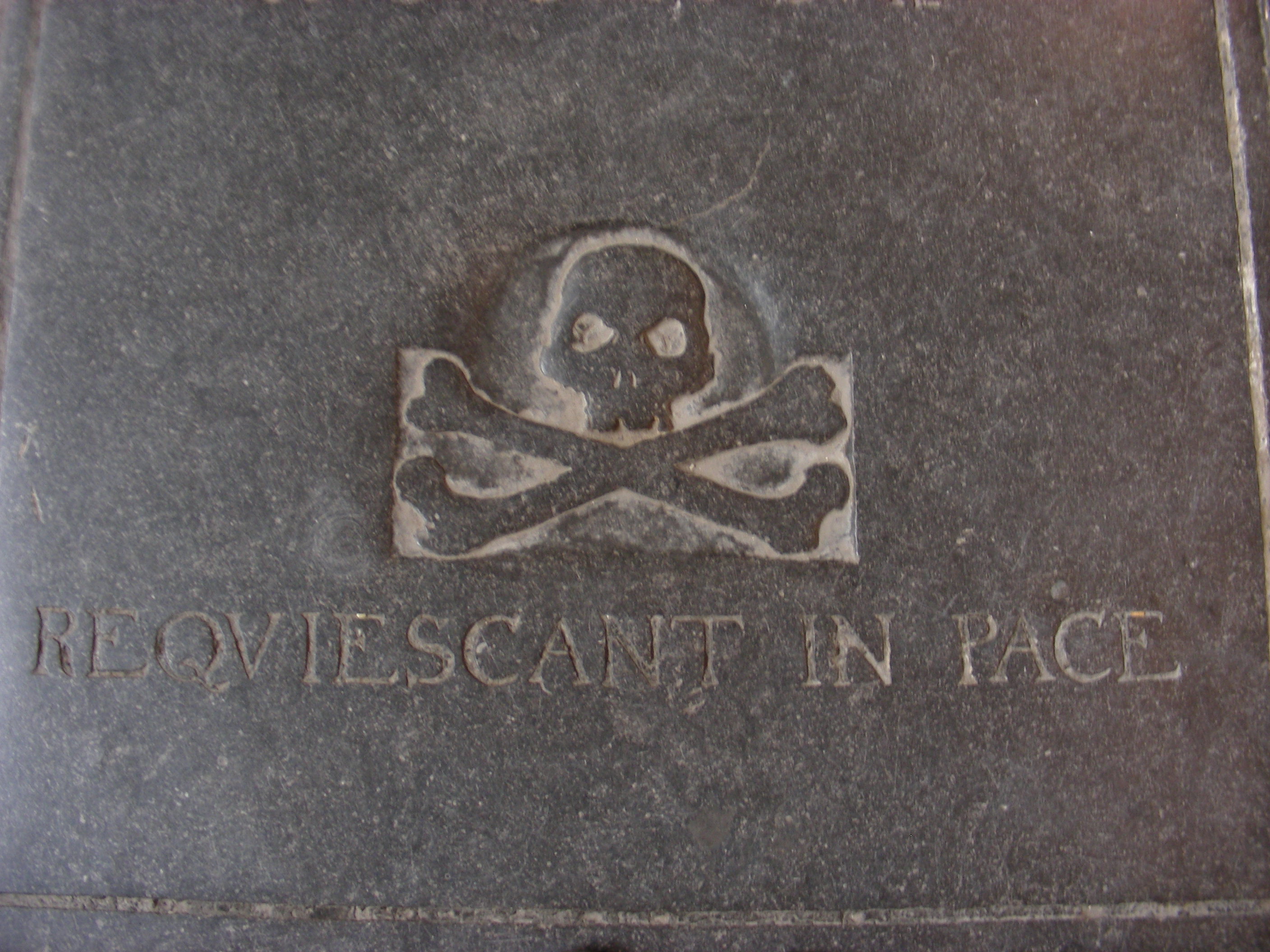 A quote from Lord Acton. It is a good quote, found via CH, but what does it mean?

If you rewrite it for individuals, "there should be a law to a person besides their own will", then it becomes rather obvious. Or the phrase But to live outside the law, you must be honest comes in (note: that linked post contains nothing to the point).

For a society - and I think we're considering a society in isolation - it is somewhat different. This is most easily considered as a warning against majoritarianism, to which all good constitutionalists will happily nod along (see also Russell on Aristotle's Politics). It could also be a reflection on the need for a constraining morality, or even a religion, but I'm not going to consider that.

It is most naturally considered as a need for a constitution, or some other form of slowly-changing law or meta-law, to constrain passing (perhaps decades-long) whims of the majority. But in that case, instead of being constrained by its own will, society is constrained by the dead will of the past; why is this better? If you're rigidly constrained by the dead will of the past, as Plato desired, because you fear change, then this is bad, not good. Because no matter how wise those past folk might have been, they cannot forsee everything. But if you are constrained, but not rigidly; if you can change those constraints if enough people agree; then I think that it is good.

That was somewhat abstract. Let's consider an example: gunz is the obvious one. The USAnians arguably have too many, and many folk there would like tighter laws on who can own them and where they can carry them. But they are bound by the 2nd amendment, if anyone can work out what it means. But the fight is in the courts: no-one significant wants to change the 2nd amendment because everyone knows that would be hopeless, because not enough people agree. So they are in the position of non-rigid constraint. Not everyone gets what they want, and some people get death who didn't want it, but there is no perfection in politics.

* The Problem Is These Numbers Are Wrong - Trains, Planes and Automobiles