Fossil fuel production set to soar over next decade? 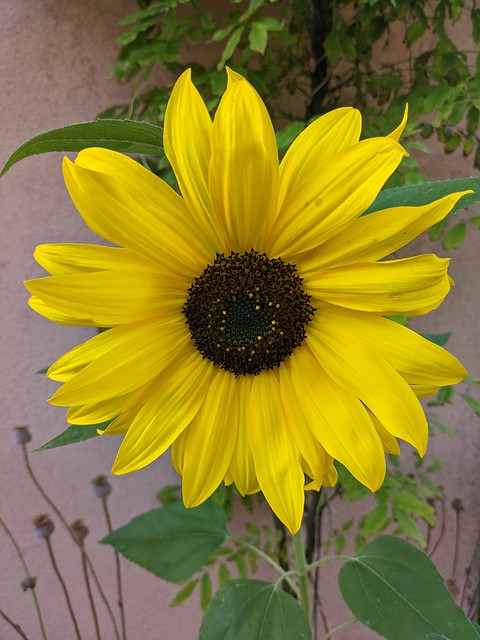 Says Auntie; parrotting the UNEP production gap report. They are worried that some of the biggest oil, gas and coal producers have not set out plans for the rapid reductions in fossil fuels that scientists say are necessary to limit temperatures in coming years. Which doesn't really make any sense; why would you expect companies to set out plans to suiicide themselves, if people remain keen to buy their products? And if people don't want to buy, well, where's the problem? The problem of course is the plan-loving bureaucracy.

Continuing, I'm struck by According to our assessment of recent national energy plans and projections, governments are in aggregate planning to produce around 110% more fossil fuels in 2030 than would be consistent with... whatever arbitrary targets are fashionable at the moment. What's odd about this is that, apart from banana republics like Saudi or Venezuela, sane govts don't plan fossil fuel production because they don't produce fossil fuels; companies do1. But I guess that's not the sort of thing the UN bureaucracy wants to think, because it wants govts to negotiate with and make plans with.

The sane answer is of course a carbon tax, as any fule kno.

* The Distorted Market for Woke Capitalism

You could probably add that in general the Govs that produce oil etc do it in the same way as companies - or at least try to. I.e they sell it to whoever wants to buy it at the best price they can get. Venezuela being a good example of a Gov being utterly useless at such a venture.

Haven't you been following the RCP8.5 debate? Fossil fuel emissions will peak soon, if not already and will certainly not rise ever again. In fact, RCP4.5 is now the extreme worst case. I really don't know where you're getting your information from? ;-)

I studiously avoid all 8.5 stuff so you can wash your mouth out.

Tom,
It may not have been obvious, but I wasn't being entirely serious.

Sigh. Have I completely lost my sense of humor?