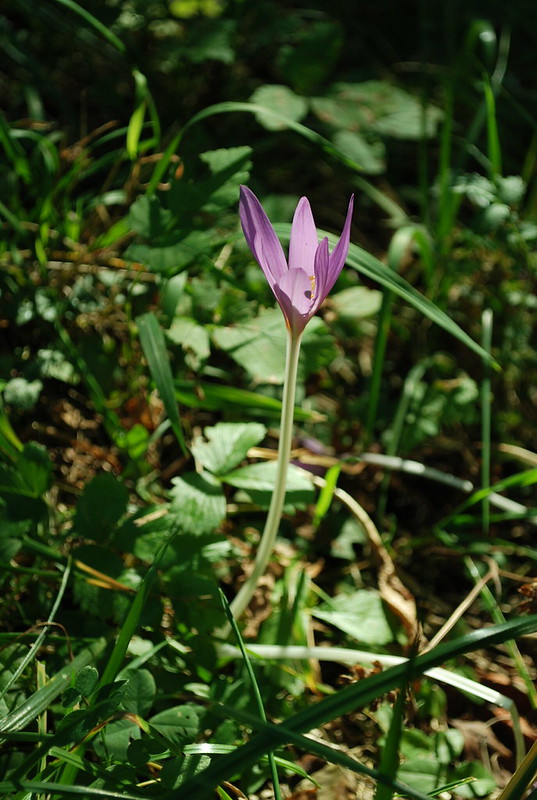 Via ClimateLiabilityNews, Alaska Judge Dismisses Youth Climate Suit Vs. State Government. Looks to be very similar to a Washington case, which itself was similar to the Alsup one. Meanwhile the original photogenic teens have their case stayed (update: and now unstayed... now more, see update #2). On what bizarre grounds was the current one dismissed, you will wonder?


If this court were to bypass the executive or legislative branch and make a policy judgment, it would violate the separation of powers.

So there's a pattern emerging, because that's essentially the same reasoning used in the other cases. That dealing with this problem is one for the legislative and executive branches. I agree with that, as I've said before. It would be a case for relief-by-law in the normal courts if there was a clear law being broken; but there isn't. And it would be one for the constitutional courts of there was some clear violation of the constitution or your rights. But despite the rather implausible stretches in the cases, there isn't.

That leaves you with the unpalatable problem that the L+E branches won't do what you want them to do. So that's the problem you need to address, rather than wasting your energy in the courts. I offer my wise advice about What to DO about big problems? over there.

Just as I'm writing this, Previously Unrecognized Rights: Climate Change Lawsuits and the Rule of Law comes my way. I seem to largely agree with it. Notice also that my view of "rights" as expressed in Equal rights for others does not mean fewer rights for you? also largely agrees with that link's disdain for over-creative claims of "rights".

Update: from CleanTechnica: If the political process is hijacked by rabid climate change deniers at a time when an environment suitable for human existence is threatened, the courts have no choice but to put aside legal niceties and force the hand of the Congress and the president. That’s what the Juliana case is really all about, although the plaintiffs can’t say that openly. But of course, the courts will not put aside legal niceties.

Update #2: The case was stayed, by Roberts, and then unstayed, by the full court, but when you read the reasoning carefully, it was less due to lack of merit and more because if that's what was wanted, the appeal court could have done it instead. So the govt applied to the appeal court ({{cn}}) and now have got a temporary stay while they think about it.


* A eulogy to Guardian's Climate Consensus - the 97%
* Is Kids Climate Case Coming to an End? - Volokh: The "trial of the century" may not happen after all; Jonathan H. Adler

The order, which I don't understand:

Thanks. It's all go in the courts it would seem; hard to keep up with the jumpin' justices.

The reasons for no-stay appear to be:

At this time, however, the Government’s petition for a writ of mandamus does not have a “fair prospect” of success in this Court because adequate relief may be available in the United States Court of Appeals for the Ninth Circuit... Although the Ninth Circuit has twice denied the Government’s request for mandamus relief, it did so without prejudice. And the court’s basis for denying relief rested, in large part, on the early stage of the litigation, the likelihood that plaintiffs’ claims would narrow as the case progressed, and
the possibility of attaining relief through ordinary dispositive motions. Those reasons are, to a large extent, no longer pertinent.

As I read that, it is saying that they don't get a stay from the SCOTUS, because a lower court could give them one anyway.

'The plaintiffs contend that the federal government’s conduct has led to a “dangerous climate system,” in conflict with their constitutional right to a “climate system capable of sustaining human life.”'

File that one under "Life" in the DoI, wrong document though, but that 14th Amendment in our most glorious MAGA Constitution, that one, Trumpinski is working on through an EO.
https://en.wikipedia.org/wiki/United_States_Constitution#Safeguards_of_civil_rights_(Amendments_13,_14,_15,_19,_23,_24,_and_26)

Notice that ClimateLiabilityNews is not honest in its coverage. They don't talk much about *why* the stay was vacated, writing only In the ruling, the court vacated Roberts’ order, writing that the government’s petition does not have a “fair prospect of success.” The court also said “adequate relief may be available in the U.S. Court of Appeals for the Ninth District.”. So what I take to be the crucial point: that the Supremes vacated it not because it was unreasonable, but quite the reverse because a lower court could do it, they gloss over.

As a minor point, notice that their quote is inaccurate.